Meta Refuses to Give Up on Campaign to Disqualify FTC Chair 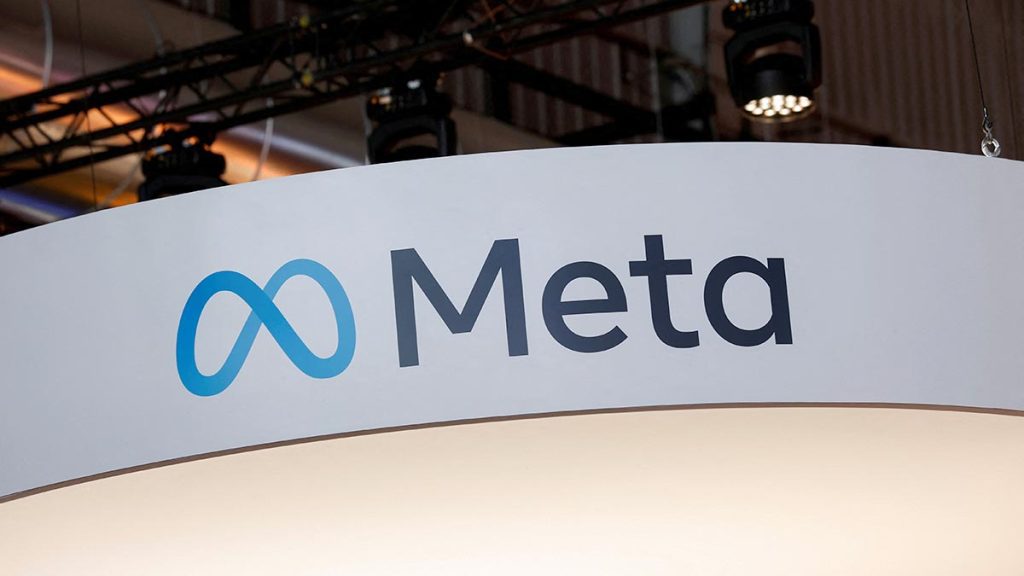 Meta Platforms Inc has almost no chance of barring the chair of the U.S. Federal Trade Commission, Lina Khan, from participation in the FTC’s challenge to Meta’s planned acquisition of virtual reality content developer Within Unlimited Inc.

But that has not stopped Meta from continuing to wage a campaign for Khan’s disqualification, as evidenced most recently in a filing this week with U.S. District Judge Edward Davila of San Jose, California, who is overseeing the FTC’s bid for a preliminary injunction to block Meta from acquiring Within.

The background: Meta and its predecessor Facebook have been arguing for more than a year that Khan’s pre-FTC speeches, writing and testimony showed so much animus toward Facebook and other big tech companies that she cannot be relied upon to make unbiased decisions as FTC chair.

It’s been a complex and multi-pronged effort. Meta first moved formally for Khan’s recusal last October, after she cast the deciding vote for the FTC to file an amended complaint in federal court accusing Facebook of antitrust violations related to its acquisition of Instagram and WhatsApp. The FTC rebuffed the recusal demand, noting that its case against Facebook was being prosecuted in federal court, not in an administrative proceeding, so the company would receive full constitutional protection from the trial judge.

Meta then argued that Khan’s bias required dismissal of the FTC’s amended complaint because she cast the deciding vote for the commission to revive its lawsuit. U.S. District Judge James Boasberg of Washington, D.C., rejected that argument last January. The judge ruled that Khan was acting more like a prosecutor than a judge in voting for the FTC to file an amended complaint. Her previous expressions of her policy views about alleged big tech monopolists, Boasberg said, did not require Khan’s recusal under the standard for federal prosecutors.

But now Meta is contending that a different disqualification standard applies in the Within litigation, in which the FTC has brought both an administrative proceeding alleging that the proposed deal violates federal antitrust laws and a lawsuit in federal court to enjoin the transaction. In a recusal petition at the FTC last July, Meta lawyers from Weil, Gotshal & Manges said that Khan would be acting as a judge in any administrative case brought by the FTC, so the case would be marred by “the prejudicial effect of her predetermined views of Meta.”

Meta subsequently sought to stay the administrative proceeding, arguing, among other things, that Khan’s participation “undermines the legitimacy” of the case. (The petition and stay motion are not in the FTC docket but are exhibits in the preliminary injunction case.)

Meta also raised the issue of Khan’s purported bias as an affirmative defense in the preliminary injunction case before Davila in San Jose federal court, though not in a motion calling for her disqualification. Instead, its lawyers at Kellogg, Hansen, Todd, Figel & Frederick have asserted in an affirmative defense that Khan’s role in the FTC’s merger challenge has so tainted the litigation that the FTC cannot ultimately prevail and moreover that it would be unfair to grant a preliminary injunction to the FTC, given the agency’s “patently improper and inequitable conduct.”

Khan has declined to step aside from the merger challenge. We know this from an Oct. 6 letter from the FTC to Weil Gotshal in the administrative proceeding. The letter said that under the FTC’s recusal rules, Khan’s decision to remain in the case will now be reviewed by the other FTC commissioners.

Meta informed Davila of that procedural development in a filing this week in the preliminary injunction case, noting that it could be relevant to the FTC’s motion to strike Meta’s affirmative defenses.

Meta, as I mentioned, is almost certain to lose on the recusal issue before the full commission. FTC rules require that an individual commissioner’s decision not to recuse can only be overruled by a majority of the other commissioners. At the moment, there are only three FTC commissioners other than Khan, following the departure of Republican commissioner Noah Phillips. It’s unlikely that two of those three would vote to kick Khan off the Meta merger challenge.

In response to my query, Meta sent a statement about its recusal efforts: “We have previously expressed concern about Chair Khan’s impartiality in matters involving Meta, and we have the same concerns with regard to this case.” An FTC spokesman referred me to the agency’s recusal rules.

So why is Meta pushing so hard on an issue it has already lost once and is likely to lose again? To tease out that question, I talked to Louis Virelli, a professor at Stetson University College of Law. (Virelli correctly predicted last year that Meta’s disqualification play in the case before Boasberg would fail.)

The company, he said, has a stronger argument for Khan’s recusal in the Within merger litigation because the FTC chair is acting as an adjudicator in the administrative proceeding. But the FTC’s internal standard for recusal is “very vague and open-ended,” Virelli said, leaving plenty of room for the commissioner’s discretion. If Meta ends up losing the FTC’s administrative case, it will probably cite Khan’s refusal to recuse as one of its grounds for appeal, Virelli said, but the bar is very high in such appeals.

In the meantime, though, Virelli said, Meta can point to its protest of Khan’s ongoing participation in the administrative proceeding to argue against a preliminary injunction in federal court.

The company is paying a lot of lawyers across two parallel cases to play this multi-dimensional chess game. We’ll know more about whether the stratagem accomplished anything when the preliminary injunction case goes to a hearing in December.