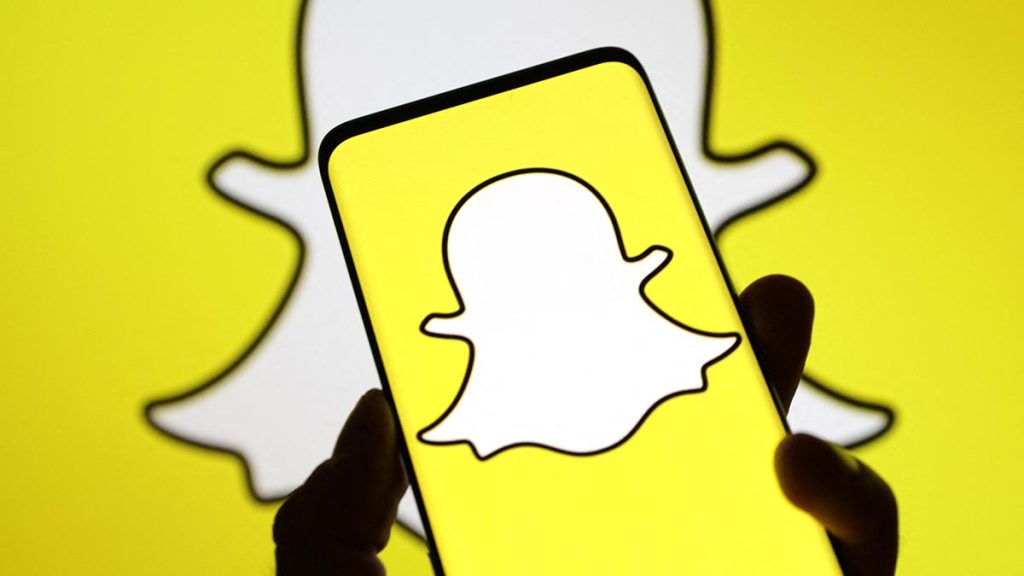 When Snap Inc kicks off the third-quarter earnings season for tech and social media companies on Thursday, investors are expecting modest revenue growth across most of the sector as results will be compared with a difficult 2021 when Apple Inc privacy changes began to upend the advertising industry.

But a possible recession next year makes forecasting 2023 financials a guess at best, say some analysts, while investors are wary of reading too deeply into “signs of life” like ad spending around the fall shopping season as indicators of future performance.

The challenging outlook follows a period in which record-high inflation and global geopolitical uncertainty from the war in Ukraine and U.S.-China tensions have led companies to slash marketing budgets. This has hurt tech platforms that earn the bulk of revenue by selling digital ads and has led to cost-cutting to preserve profitability.

“Overall, we believe the online ad environment remains choppy, with continued volatility week by week,” JP Morgan analysts wrote in a note to clients on Oct. 4.

Tech companies have taken steps to prepare for the worst through cost cuts, halting hiring, reining in employee perks and focusing on profitable projects. That has helped reassure Wall Street in the short term, some analysts said.

On Thursday, Snap is expected to report 6 percent growth in revenue to $1.13 billion, according to IBES data from Refinitiv. This would represent the slowest-ever quarterly revenue growth for Snap as a public company.

The Snapchat owner is often the first to report quarterly earnings and serves as a bellwether for the social media sector. Snap shares are down 77 percent so far this year.

The company announced in August that it would lay off 20 percent of its staff and cut money-losing projects, blaming a deteriorating economy.

Alphabet Inc’s Google, the world’s largest digital ad platform by market share, has fared relatively well due to the necessity of Google Search ads for brands.

Its wealth of data for advertising and reliance on search-based ads have shielded the company from the impact of privacy changes that Apple introduced last year on iPhones, which made it more difficult for platforms and brands to collect user data for personalized ads.

Wall Street is expecting Alphabet to report the highest growth of the Big Tech companies with an increase of 7.5 percent in ad revenue compared with last year.

Meta Platforms Inc has been hurt by those changes, on the other hand, and investors will be scrutinizing the company’s results for evidence of improving user engagement with Facebook and Instagram and more brands buying adds on newer features like TikTok competitor Reels, said analysts.

Analysts on average expect Meta to report a 4.5 percent decline in ad revenue, which would be the company’s second straight quarter of decline, according to Refinitiv data.

Shares of Meta are down 60 percent so far this year, hurt by fierce competition from short-form video app TikTok, and by its own expensive investment in building the metaverse and ads that are now less effective due to Apple’s privacy changes.

“The company now known as Meta is a far cry from Facebook one year ago,” said Debra Williamson, principal analyst at research firm Insider Intelligence. “After a dismal earnings report in Q2, we aren’t expecting Q3 to be any better. It’s very possible it will be much worse.”

Ads from large retailers promoting back-to-school and fall shopping are expected to help lead to growth at digital pinboard platform Pinterest Inc, said analysts at Bernstein in a note on Monday. Wall Street is expecting revenue to grow 5 percent from the prior-year quarter.

However, some advertisers are shifting ad dollars to larger platforms that are used by more people and which have been proven to deliver sales results, said Credit Suisse analysts, which poses a risk to Pinterest’s revenue in the fourth quarter and next year.

Twitter Inc, which is working to close a deal to be acquired by billionaire Elon Musk, has not yet announced a date to report third-quarter earnings.

Twitter’s results are unlikely to affect its share price, which is trading on the likelihood of the Musk deal closing. But the third-quarter results could be hurt by marketers spending less on “brand ads” that build name recognition, which constitutes most of Twitter’s business, said Bernstein analysts.

Snap and Meta have become more known for so-called performance ads, which are used to drive sales or website visits.