Meta Wars, Microsoft vs Meta: Who Will Come Out on Top? 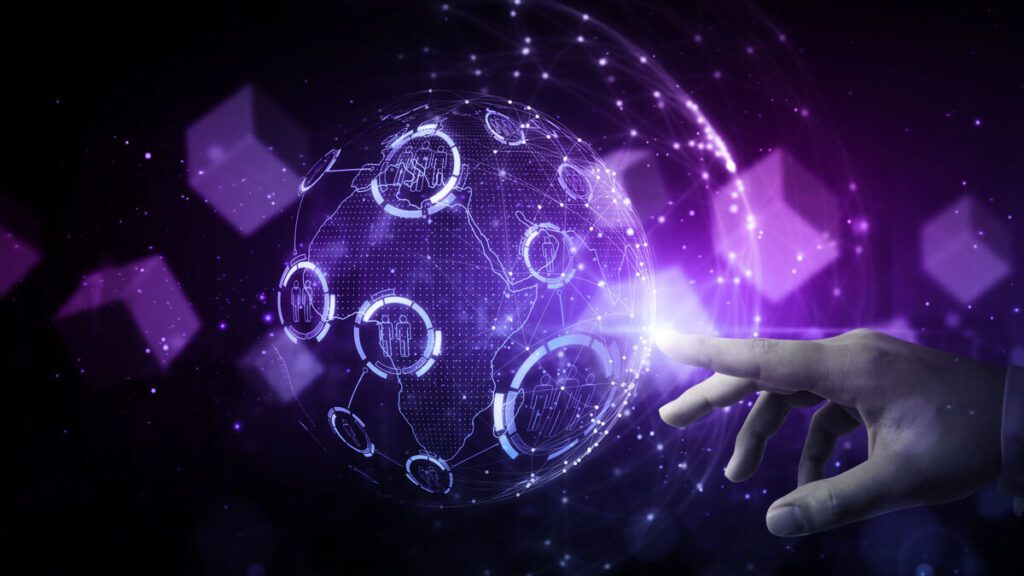 The Meta vs Microsoft debate is that of both principle and the future of Metaverse technology. No doubt the Metaverse, as vague as the word is at the moment, can be seen by tech giants as a new world ripe for the taking. Two of the largest companies building the Metaverse are Meta, formerly Facebook, and Microsoft, are racing to stake their claim.

Now, of course, as mentioned, no one knows what the Metaverse will end up looking like. There are a few things we do know, however.

Firstly, the Metaverse is a virtual environment – or many of them – in which individuals can share their experiences and engage in real-time activities with other users in simulated settings.

Secondly, we do know what technologies will constitute the infrastructure on which it is built.

Another thing we do know is that big tech wants to build the Metaverse in its image, and when comparing Meta vs Microsoft in their approaches to the Metaverse, the two could not be any more different.

For one thing, Microsoft’s concept is much more grounded and practical. Microsoft is implementing technologies that are now more commonly utilized. The company is incrementally putting itself in a better position to be one of the Metaverse’s future leaders one step at a time, using technologies and equipment that are commonly available today.

On the other side, we have Meta, with their grand plans for a virtual world that involves many users sporting large, clunky VR headsets and building houses in the Metaverse. These all sound well and good, but there are a few setbacks.

Mainly, VR hardware and software are not so widely adopted. Many VR users site complaints such as nausea, headaches, latency – which contributes to nausea – and a lack of diverse and compelling content.

Modern communication technologies such as 5G and cloud are coming to the rescue regarding latency, but that leaves the problem of inconvenient headsets being your only entry to Meta’s Metaverse.

Compare that to the first iteration of Microsoft Metaverse, Mesh, where all you need to enter is a smartphone or laptop to access AR/VR-enabled meeting room features with the same tools as Teams.

There is a difference between attending a meeting using virtual reality Microsoft teams and having entire house visits in your Metaverse house. Arguably, the first is more useful than the second, with applications such as interactive 3D presentations and hands-on training.

If we look at Meta vs Microsoft approach to the Metaverse, we will find that while Microsoft is building the train track ahead of the train, Meta is building a grand station in the middle of a desert and figuring out ways to make it attractive enough to move there. While they are including practical use cases such as business meeting applications, so far, it seems their vision looks more like a fun park than a tool accessible to all.

Meta’s investment plan acknowledges that the company will not see returns for a while, but through the brute force of cash they intend to pump into the project, they stand a good chance of making something great that people will love to participate in. This is especially true if they integrate it with already existing “Web 2” applications as Microsoft is doing.

While no one wants a big tech Metaverse governed purely by large corporations, they will definitely play a big role. While they will inevitably have a great impact on what the Metaverse turns out to be, it is still a new and evolving concept created by the very people that participate.