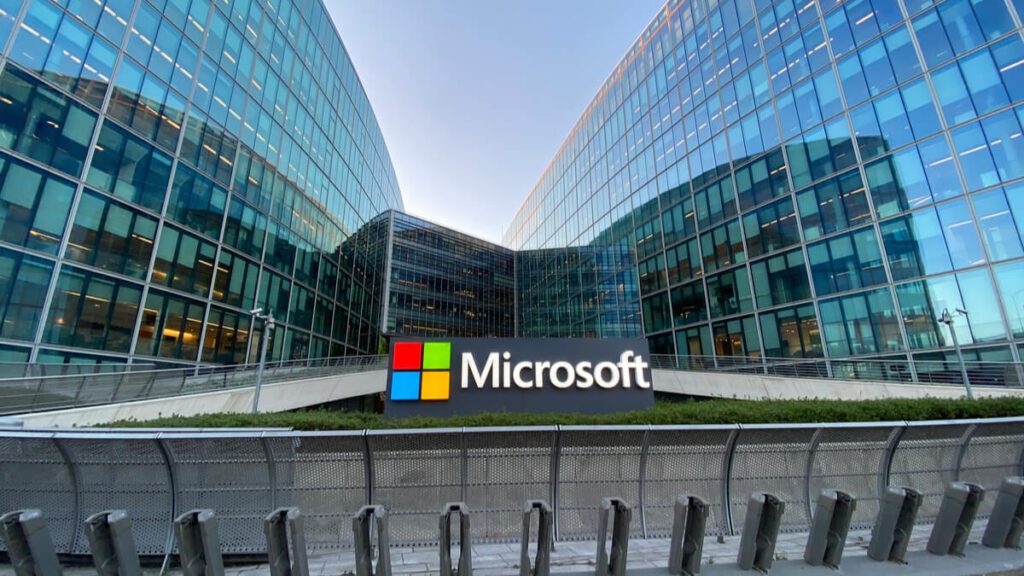 Microsoft is finally falling under pressure to allow an independent third-party to examine the potential result of making the tech giant’s devices easier to repair, and to adjust its work operations upon those findings by the end of 2022, according to Grist and the shareholder advocacy group As You Sow.

The agreement came following the advocacy group As You Sow’s efforts in launching a shareholder resolution, requesting Microsoft to examine the impact it could have by ensuring an easier process for users to fix their devices.

According to The Verge, “As You Sow has withdrawn its resolution in return for Microsoft conducting the study and making parts and documentation more available to repair shops that aren’t official Microsoft service providers based on the study’s results.”

While this change is considered an initial breakthrough, As You Sow is describing it as “an encouraging step.”

Kelly McBee, waste program coordinator at As You Sow, wrote in a statement that “excitingly, this agreement will begin to allow consumers to repair their Microsoft devices outside the limited network of authorized repair shops.”

It stands correct that a tech giant willing to listen and implement resolutions such as this one is in fact encouraging and is more in comparison to what other companies in the field have done so far regarding right to repair.

However, without enough details, it remains difficult to estimate how big of an impact this will generate.

It also hard to say whether the public will have any additional information anytime soon. According to Grist, Microsoft has until May 2022 to post the main points covered in the study, but not the full study itself, due to mounting concerns over trade studies.

Yet, it will still be relatively easy to figure out if Microsoft is honoring its word, according to The Verge.

“Grist also quotes iFixit’s US policy directory, which brings up Microsoft’s lobbying efforts. According to the US Public Interest Research Group (or US PIRG), Microsoft has been involved in lobbying against right-to-repair laws in Colorado and Washington. If that kind of behavior continues, it would be hard to give Microsoft props for any positive work it does for right to repair,” The Verge added.

This change is the most recent in a series of wins for the Right to Repair Movement.

In June, most of the Federal Trade Commission (FTC) agreed to begin officially adopting the stance of allowing consumers to repair their own devices. While earlier in July, U.S. President Joe Biden filed an executive order forcing the commission to come up with rules that are directed towards keeping companies from launching repair monopolies that prohibit independent fixes and third-party device repairs.