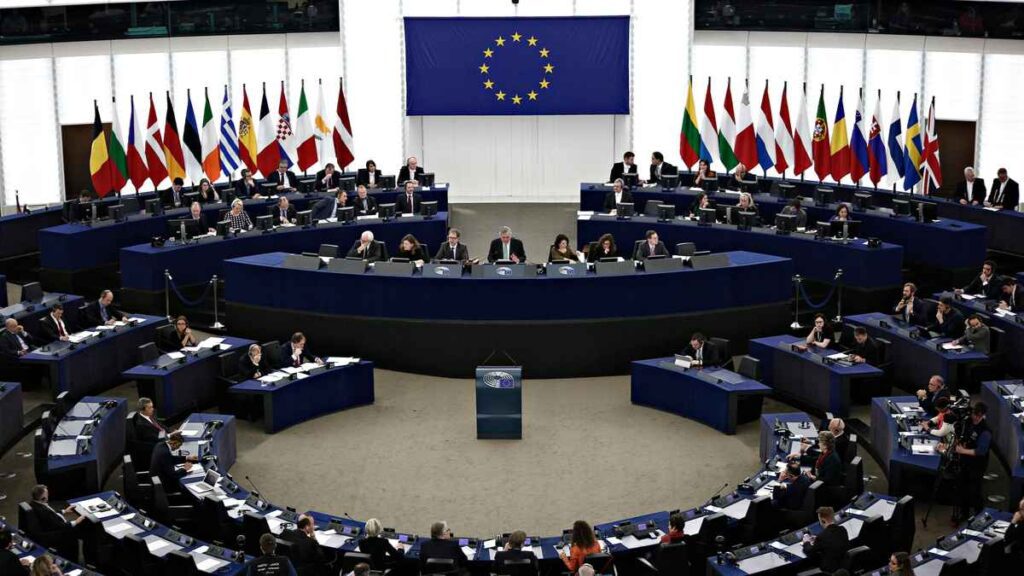 After a whistleblower uncovered to the U.S. Congress Facebook’s misleading workflow, the European Parliament will fortify regulations on key players in the tech league, with global forces joining the operation.

One of the key players in Tuesday’s Facebook case, Frances Haugen, testified against the social networking mogul’s internal approach to managing the platform, stating that the company is doing more harm than good to society. Facebook’s former product manager emphasized the vitality of setting fundamental rules that would alter the company’s adopted course of action.

Initially, Frances Haugen submitted her testimony to policymakers in Brussels, UK, and France. Then followed her footsteps and proceeded with her testimony in Washington on Wednesday in a call with the European commissioner in Brussels, Thierry Breton.

The European commissioner has set his mind on being one the leading personas in this case, by drafting European Union legislation to tame the sovereignty of these tech firms.

“She confirmed the importance and urgency of why we are pushing to rein in the big platforms,” Breton said in an interview following the call. “There is now strong will to finalize this as soon as possible.”

EU antitrust chief regulator Margrethe Vestager will structure a draft rule labeled the Digital Market Act (DMA) to regulate the power of some of the most influential tech companies with a market value exceeding $75.03 billion, and firms with a European turnover exceeding $7.50 billion in the past three years.

Even though the financial threshold set by the European Parliament was initially set to be higher than $115 billion, however, EU lawmakers are aiming to lower the monetary value.

“We have not found the final compromise, but my draft compromise foresees 80 billion euros ($92.57 billion),” Andreas Schwab is navigating the DMA draft through the parliament, informed Reuters.

Due to the monetary threshold, the online travel agency Booking.com could also fall under the regulatory charge as the company has a market cap of around $100 billion, according to Refinitiv Data.

The EU has been recognized as the world’s most important tech industry regulator, mostly covering antitrust and data privacy cases against some of the biggest names in the tech ecosystem.

Any law constituted now will set the needed infrastructure as to how countries will empower a tougher set of rules to tame social networking platforms, such as Facebook and other online companies. It will plummet their dominion on their ecosystem regarding anti-competitive behavior that is immensely diminishing governmental power in the digital world.

Germany and France will also be working on endorsing their authority in the new tech rules, as the country’s regulatory watchdogs are demanding more power on the issue, to fortify the effect of the DMA. However, critics are opposed to the idea as it could result in potential fragmentation.

Once an agreement is reached between lawmakers and the European Parliament, the latter will be able to vote on the draft before hammering out the required complementary details before coming into operation as a legislated law in 2023.