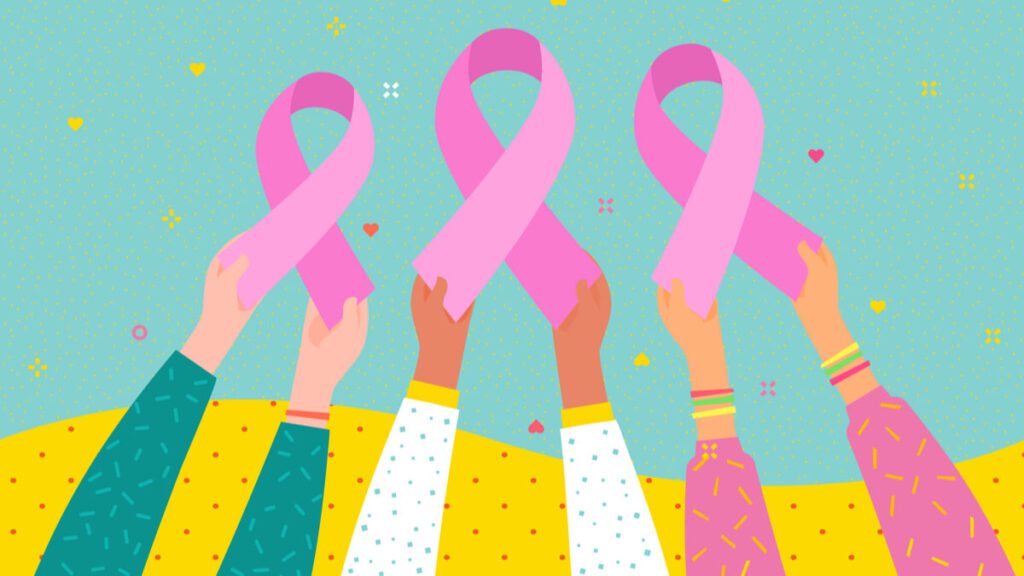 A team of scientists from MIT’s Computer Science and Artificial Intelligence Laboratory (CSAIL) and Jameel Clinic (J-Clinic) announced that they had created a breast cancer risk-assessment algorithm that shows consistent performance across patients from the U.S., Europe, and Asia.

The researchers said the model needed both algorithmic improvements and large-scale validation across several hospitals to prove its robustness to integrate image-based risk models into clinical care and make it widely available.

The model showed significant promise and improved inclusivity. The researchers said it was equally accurate for both white and Black women, which is especially important. Black women are 43 percent more likely to die from breast cancer.

Mirai jointly models a patient’s risk across multiple future time points and can optionally benefit from clinical risk factors such as age or family history, if they are available.

The AI predictive tool is also designed to produce consistent predictions across minor variances in clinical environments, like the mammography machine’s choice.

1. The mammogram image is put through something called an “image encoder.”

2. Each image representation and which view it came from are aggregated with other images from other perspectives to indicate the entire mammogram.

4. With this information, the additive-hazard layer predicts a patient’s risk for each year over the next five years.

Judy Wawira Gichoya, an assistant professor of radiology at Emory University School of Medicine, who plans to test the MIT algorithm, says the work shows the importance of AI experts working together with doctors. But she intends to validate the algorithm carefully on her own patients’ data before using it.