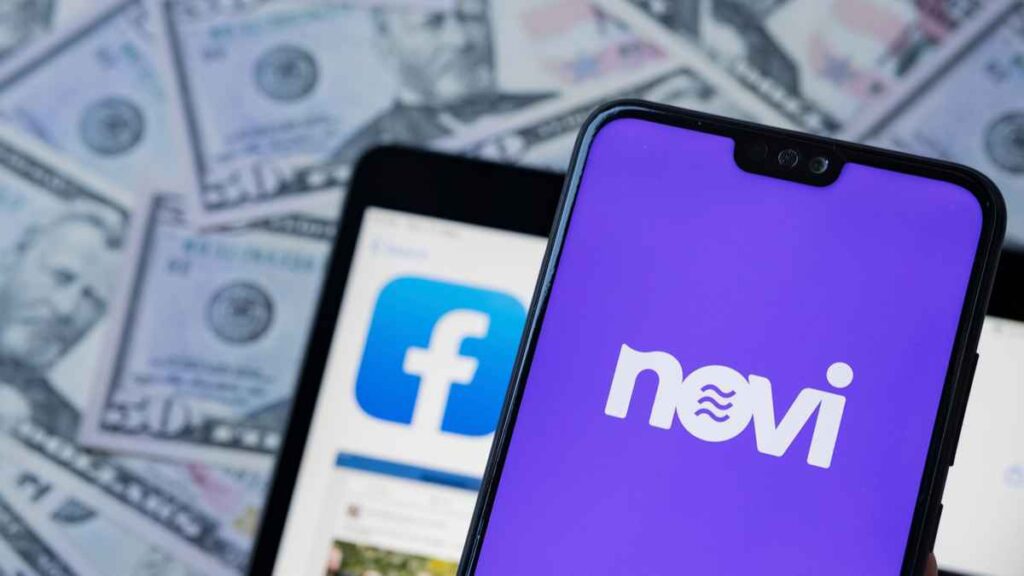 Facebook launched on Tuesday its own digital wallet Novi to support decentralized currencies in collaboration with Coinbase and was faced with an urge from U.S. senators and lawmakers to cease the wallet’s pilot release, effective immediately.

One notion Facebook’s six-hour outage proved to us: the magnitude of our reliance on just one company.

Facebook made a name for itself by continuously entering different playfields to strengthen users’ reliance on any platform.

Now, the social networking company’s act to work together with Coinbase to develop a new digital wallet is just an additional aspect that we did not take into consideration when Facebook was releasing its digital coin, Libra.

While some might say that Libra is a failed attempt at cryptocurrency, the networking platform’s collaboration with Coinbase shows that the Big Tech titan is hiding some cards in its sleeve, and this collab is just pushing it one step closer towards its goal of having a say or simply amplifying its presence in the decentralized market.

Novi, previously known as Calibra, is the tech mogul’s rebrand of its troubled digital wallet. Initially, Calibra was built for users to adopt as their go-to wallet to use and hold the company’s own digital currency, Libra, later rebranded as Diem.

Last year, Facebook announced that once launched to the public, Novi could be incorporated into messaging platforms WhatsApp and Messenger, in addition to being deployed as a stand-alone application.

Now, the Big Tech giant is initiating the first step into releasing its digital wallet to the public. In its early stages, it will run pilot programs in the U.S. and Guatemala, according to a letter from the networking company.

“Today we are starting to roll out a small pilot of the Novi digital wallet app in Guatemala and the U.S. The purpose of the pilot is for us to affirm our operational readiness and show that our Novi systems, such as our customers care response, compliance program, and core feature functions are serving customers well,” Facebook said.

While Facebook will provide availability on U.S. turf, however, Alaska, Nevada, New York, and the U.S. Virgin Islands will be excepted from the digital wallet’s enrolment, for undisclosed reasons.

So, how will Facebook’s partnership with Coinbase strengthen the wallet’s enrollment to the public?

And here is where Coinbase’s role sweeps in.

The cryptocurrency platform will weaponize Novi with its trademarked, completely isolated cold storage capacity to manage confidential keys, Coinbase Custody. With its deeply embedded security measures to its infrastructure, Coinbase made a name for itself as one of the most secure crypto asset managers in the industry.

As for Facebook’s stance on the matter, the head of Novi, David Marcus, stated that the giant’s digital wallet is set to provide assistance to the 1.7 billion people spread globally to access their digital assets despite not having a bank account.

Even though Novi’s concept might appear quite unusual to some crypto enthusiasts, Facebook seems to address a different crypto audience by simplifying the access to digital assets without relying on a bank.

“We chose USPD so that we can test our systems with a stablecoin that has been operating successfully for over three years and that has important regulator and consumer protection attributes,” Marcus said in a statement.

“USPD reserves are fully backed by the U.S. dollar and are helping 100 percent in cash and cash equivalents. This means that people can easily withdraw their money in their local currency when they choose,” he added.

As for availability, the digital platform will be deployed on the App Store and Android Play Store, where people can sign up by using a government ID, while money withdrawal options presented on the platform may vary by country.

The moment Facebook publicized news of its cryptocurrency project, global regulatory authorities fixated their attention on the Big Tech company. Worldwide scrutiny, in addition to the U.S. House of Committee on Financial Services, has endlessly vocalized its suspicion of Facebook’s plan to enter the decentralized market.

But as the regulatory eye gazes deeper and deeper into Facebook’s conduct, can the tech titan be trusted with users’ digital wallets?

Since its surfacing to the digital scene ten years ago, Facebook manifested into one of the world’s largest companies and most influential ones. As it metamorphosis into a global digital phenomenon, regulators constantly assess the company’s plans and ulterior motives.

Senators Brian Schatz, Sherrod Brown, Richard Blumenthal, Elizabeth Warren, and Tina Smith from the democratic party expressed their disapproval of the tech mogul’s never-ending efforts to enter the decentralized field of blockchain by founding its own cryptocurrency and digital wallet.

“Facebook is once again pursuing digital currency plans on an aggressive timeline that has already launched a pilot for a payments infrastructure network, even though these plans are incompatible with the actual financial regulatory landscape,” the senators wrote in a letter to CEO Mark Zuckerberg.

“Facebook cannot be trusted to manage a payment system or digital currency when its existing ability to manage risks and keep consumers safe has proven wholly insufficient,” the letter added.

The Senators letter clearly states that even though Novi is still in its pilot phase, it will not be exempted from regulatory scrutiny from lawmakers as Facebook has proved, from its own behavior, that it cannot be entrusted as it has raised unsettling concerns.

“We look forward to responding to the committee’s letter,” Novi’s spokesperson addressed the issue.