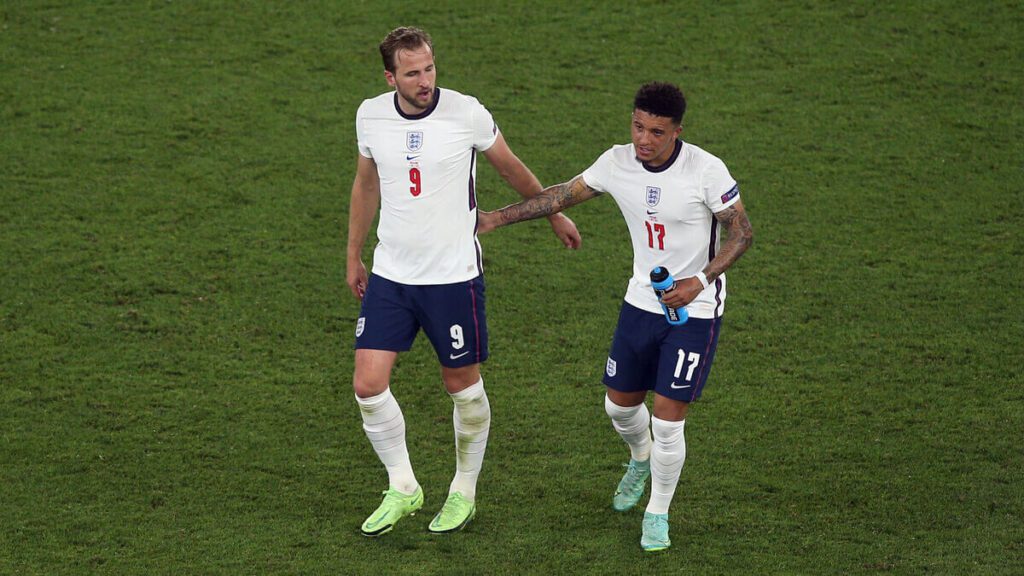 England’s loss against Italy in the UEFA Euro 2020 final on Sunday night did not only crush the dream of millions who believed the championship was coming home, but it also unleashed a wave of deeply rooted racism that remains embedded in today’s modern world.

As anger boiled among England fans, many social media users decided to express their frustration by issuing racist comments and messages towards the young team members. Some online users even decided it was humorous to post monkey and banana emojis on the football player’s personal social media accounts.

England and Italy played to a 1-1 tie until Marcus Rashford, Jadon Sancho, and Bukayo Saka began the penalty-kick showdown on the wrong foot. All three players, who enjoy a darker skin color than their teammates, missed their shots.

The online racism was so severe, the country’s Football Association (FA) had to intervene and publish a statement on Twitter condemning the abuse and explaining how appalled it is to see the amount of online racism directed at the England players.

“We could not be clearer that anyone behind such disgusting behavior is not welcome in following the team,” the association said in the statement published on Twitter and the official website. “We will do all we can to support the players affected while urging the toughest punishments possible for anyone responsible.”

Matters, however, did not end there.

British Prime Minister Boris Johnson also condemned on Monday the racist abuse, writing that the players “deserve to be lauded as heroes, not racially abused on social media.”

A Twitter spokesperson told The Verge that since the end of the game on Sunday, Twitter removed more than 1,000 tweets and permanently suspended multiple accounts for violating several rules that forbid harassment and hateful content.

While Facebook did not share the exact number of posts deleted, a Facebook spokesperson did enclose to The Verge that the platform “quickly removed comments and accounts directing abuse at England’s footballers last night and we’ll continue to take action against those that break our rules.”

However, this may not be enough, as the FA highlighted the fact that social media platforms are not implementing maximum protection to shield social media users from abhorrent content.

“Social media companies need to step up and take accountability and action to ban abusers from their platforms, gather evidence that can lead to prosecution and support making the platforms free from this type of abhorrent abuse,” the FA’s statement read.

This incident comes after Raheem Sterling, a member of England’s national football team spoke out on his experience with racism following protests that broke out in the UK to support the Black Lives Matter movement.

“The only disease right now is the racism that we are fighting,” The 25-year-old English football player told BBC. “This is the most important thing at this moment in time because this is something that is happening for years and years.”

Sterling is not the only football player to show support for the Black Lives Matter movement, as all of England’s football team continuously showcase their support by kneeling ahead of every kickoff during the Euro 2020 tournament.

England’s football coach Gareth Southgate explained the reason behind the team member’s kneeling, citing that football is more than just a sport, as the young players are viewed as role models who uphold great power and influence on society.

“It’s their duty to continue to interact with the public on matters such as equality, inclusivity and racial injustice, while using the power of their voices to help put debates on the table, raise awareness and educate,” Southgate wrote in an article published by The Players’ Tribune. 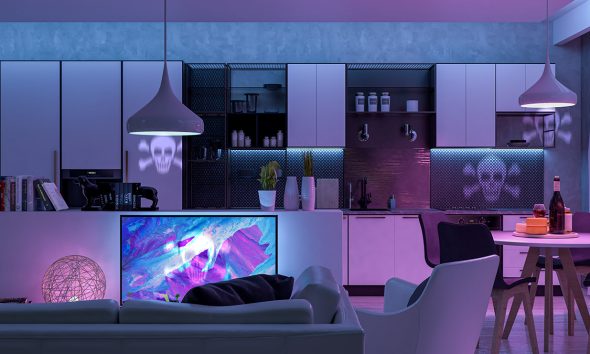 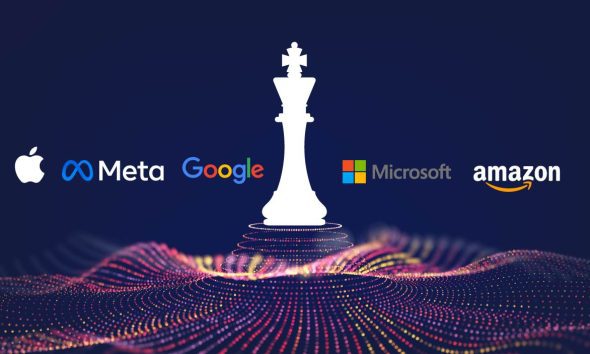