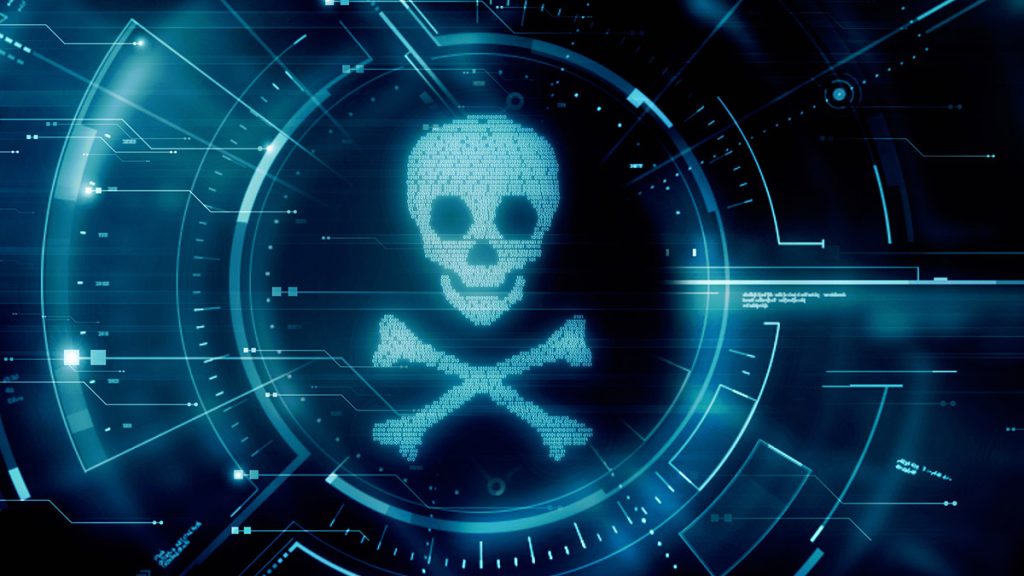 Based in the U.K, OnlyFans is an internet content subscription service launched in 2016. It has the same premises as Patreon but with fewer restrictions. While Patreon only allows art nudity without touching oneself or others, OnlyFans is lenient with an everything-goes mentality within reason. Subsequently, the service has been used chiefly by sex workers producing pornography. The website is not exclusive to adult content, as other content creators feature physical fitness and music. However, if you wish to join OnlyFans as an adult content creator, you must consider its biggest problem: OnlyFans Piracy.

How does OnlyFans work?

A paywall protects the creator’s content. So, the consumer must pay a monthly subscription fee between 4.99 USD and 49.99 USD to access the material sold. At the height of the pandemic, sex workers would post Not Safe for Work (NSFW) content online as clubs and venues closed down, and the workers needed a new income stream. This need led to a sharp increase in creators on the website. Hence, the two million content creators and 130 million users reported as of August 2021.

Too Good to Be True

During the pandemic, sex workers took to social media platforms to generate income. At the time, TikTok, for example, did not have as strict regulations as it does now, allowing a myriad of adult content on the app. Furthermore, Instagram was dealing with the rising popularity of Demon Time: late-night Instagram Live streams featuring women, anonymous through a ski or superhero mask, performing for hordes of thirsty viewers.

The Next Big Thing

OnlyFans was the next logical platform. It gave creators independence and generated a monthly income with arguably minimal effort. It’s a dream come true, right? Not so fast. While mainstream media romanticizes the sex work industry to a certain degree, it’s not all they made it out to be.

Whether we admit it or not, posting NSFW content and requesting a fee to grant access is technically prostitution. And most, if not all, OnlyFans creators go into the sex work industry of their own volition. In that light, users stop viewing the content creator as human but as an object, a product to trade. Here lies one of the most significant OnlyFans issues. From there, they feel it is okay to engage in OnlyFans piracy. They would record the creator’s content without their knowledge and permission. And then repost it to dozens of websites, of which several only cater to OnlyFans leaks.

No one denies that content piracy has been a common occurrence since the dawn of the internet. Despite falling under copyright law, all digital media can be and has been subject to piracy. And it’s no different with OnlyFans.

In OnlyFans piracy’s case, creators are predominantly women. That fact shows the issue in a whole new light. Because once a woman starts taking ownership of her own body and decides to go into the industry on her terms, the users, predominantly men, stop acknowledging her as a human being providing a service. In their eyes, she becomes the service itself.

Take the incident with Cloudy, an OnlyFans creator with over 7,000 Twitter followers, as an example. One of her subscribers decided she was not answering her direct messages (DMs) fast enough. So, in retaliation, he decided to indulge in piracy and exasperate OnlyFans issues by posting her stolen OnlyFans content on several sites free of charge. The content creator believes he was trying to make money off her or just wanted to control some part of her. In an interview with the Daily Dot, Cloudy mentions that she believes this has to do with the culture glorifying the theft of something private from a woman and sharing it with other people to brag and treat it as a trophy.

If humanizing the being behind the screen is not getting the point across, let’s talk business. The bootlegged videos and photos stolen from OnlyFans creators often, if not always, end up on sites that do not offer a paywall, such as Reddit and “OnlyFans Leaks” websites. The leaks are a loss of income for the original creators. Most consider fighting back a practical investment, but almost half of the creators do not have the funds. When reposting the stolen OnlyFans content, the perpetrator effectively steals thousands of potential subscribers, resulting in a significant loss of potential income.

The issue with social media creators and their followers/subscribers/fans across all platforms is parasocial relationships. These are one-sided relationships, where person A extends emotional energy, interest, and time toward person B, unaware of person A’s existence. A recent example of parasocial relationships between OnlyFans creators and consumers is the Amouranth. An American OnlyFans Creator, on a live stream, shared that she is in an abusive marriage. Some fans were outraged at the fact that, until that point, Amouranth hadn’t disclosed her marital status, completely ignoring the “he’s abusive” part.

Can you imagine what the entertainer would go through if these fans discovered that a creator’s leaked OnlyFans content is illegitimately available on these other websites? They would accuse the OnlyFans creator of being a scam artist and question their credibility. Not to mention put countless women in danger since these fans are more likely to dox them (share their personal information online without their permission (i.e., address, personal phone number, etc.)).

Ironically enough, if a musician were to sample a track of a fellow musician without giving official credit and royalties, some of these fans would go to war for the wronged party.

What Has OnlyFans Done About Piracy?

While it is understood that nothing on the internet is private, OnlyFans does offer a certain degree of it. The content is behind a paywall, and the creators personally regulate the subscribers. As far as cybersecurity goes, OnlyFans has a mandatory ID verification. Realistically speaking, the platform itself has done all it can. Its servers are secured, ID verification is implemented, and the website does not allow the device it is open on to screen record.

So Who Deals with the OnlyFans piracy issue?

Calling out piracy has become the creator’s responsibility, thanks to the Digital Millennium Copyright Act’s (DMCA) Notice and Takedown system. The DMCA act allows copyright holders to send a notice to unauthorized sites posting their leaked OnlyFans content. Once the site administrators receive the notice, the law requires them to take down the pirated material. Both parties thus avoid litigation and financial consequences. The notice and takedown system addresses all types of piracy, including:

Whether one finds content creation on OnlyFans right or not, one must realize that the copyright laws govern it. And unlike other copyrighted material, this content has a real-human factor. The platform has done all it can to protect its creators. Now, the consumer must act within the bounds of the law and ethics. The fact that adults are no longer seen as humans once they get involved in the industry is very concerning. The most unsettling part is that most of these creators identify as women and their subscribers are mostly whom the internet has dubbed as involuntary celibate (a.k.a incels). These individuals might get frustrated at discovering that some consumers are accessing, free of charge, the same content they had paid for. Consequently, they will take it out on the entertainer disregarding their involvement. To make matters worse, if these creators were to complain about this, quite frankly, disturbing occurrence, they are victim blamed.

Inside Telecom provides you with an extensive list of content covering all aspects of the Tech industry. Keep an eye on our Ethical Tech section to stay informed and updated with our daily article.