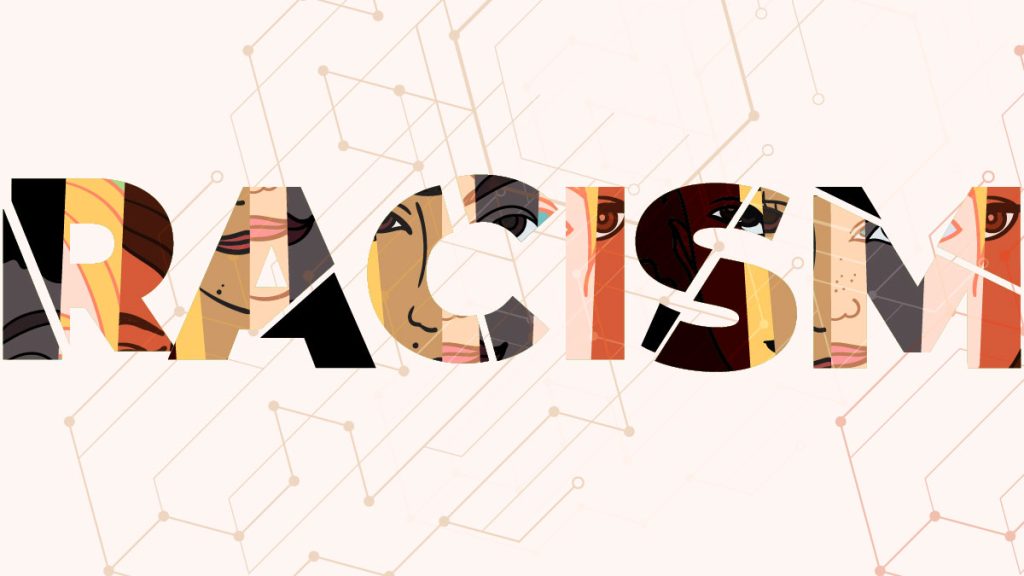 Facial recognition is everywhere, even if we are not aware of it. In its most abstract form, this innovation is surrounding us and keeping track of every move, fueled by one thing, face recognition technology algorithm. But can algorithms discriminate? What if algorithms used in artificial intelligence (AI) are simply beneficial as the data adopted to develop them? This data could be highly reflective of race, gender, and numerous human biases, creating some form of racism in facial recognition technology.

As futuristic as it may sound to some, and as appealing as it may look to someone unfamiliar with the technicalities of the technology, face recognition surveillance technology does hold some harmful aspects to it. As we integrate our day-to-day lives with a reality heavily associated with technological developments such as biometric surveillance.

Such technologies impose a grave threat to what privacy means, jeopardizing civil freedom of speech in its most basic form, especially when adopted by governmental agencies and law enforcement. And let’s us not forget the leading parties, profiting from face recognition algorithms and their applications, the Big Tech giants, as they increase their profit on the expense of creating and merchandizing this technology to governments all over the world.

Whether we want to admit it or not, at the moment, face recognition surveillance technology can be considered racist. And the reason behind that has nothing to do with the technology itself as an innovation, it is more with how it was developed and how it is being implemented, whatever the reason may be. If recent live events demonstrated one thing in terms of the adoption of facial recognition for law enforcement, this form of biometric authentication is extremely wrongful towards people of color, especially black and immigrants. It seems that due to its face recognition technology, racial disparities in technology are increasing, and one segment of societies are paying the price more than others.

Face recognition surveillance technology is empowering law enforcement and weaponizing them with the needed tool to track civilians’ moves and converge their attention towards their race, political views, speech, and much more. Yet the more critical element to consider is how this technology is putting people’s basic rights at risk, as it is on the way to becoming more racist with its collision with racist systems.

What is Digital Discrimination in Facial Recognition?

With the world’s intensified adoption of algorithm-based surveillance technologies, we realize that – while we did not know it at the time – surveillance has always been a massive part of your daily lives. Specifically governmental surveillance.

Establishments from different industries and sectors are intensifying their use of advanced and sophisticated intelligent systems, gathering data, and storing them in their systems. With this resounding adoption of 3D face recognition technology and applications rises a new form of discrimination, a digital one.

Digital discrimination is affecting users from all over the world, exposing them to unethical unfair treatment purely based on machine learning – or algorithmic – personal data gathering in systems. It is hard to believe that as we are on the brink of global technological evolution, racism is still something to be considered in societies. Yet, unfortunately, it is still the case.

Machine decision-making is heavily associated with police and racism discrimination, highlighting the central debate about racism in facial recognition technology and its implementation. The main issue lies within the limitations of bias in algorithmic systems, underlining different characteristics and shapes of digital discrimination.

Yet, it goes without saying that in today’s world, and with the worldwide spread of the Covid-19 pandemic, investments in biometric technologies remarkably increased, and facial recognition was considered one of the leading security solutions as a way of easily and accurately identifying identities.

While there are numerous unsettling reasons as to why we should not blindly trust it, the importance of facial recognition technology slightly eases this aspect, as it heightens public safety, supports aviation and transport industries, endorses the demand for contactless access and authentication technologies, and finally, provides the right integration with a wide range of different technologies, specifically security software.

Technology can be a two-edged sword, and when it is wrongfully sourced and put into effect, its benefits could be stifled and would lead to the ban of the technology. While it is very unlikely that the future of face recognition would reach that point, some fundamental elements of the technology could be faced with that inevitable destiny.