Samsung to create 30,000 new youth jobs in South Korea in next 3 years 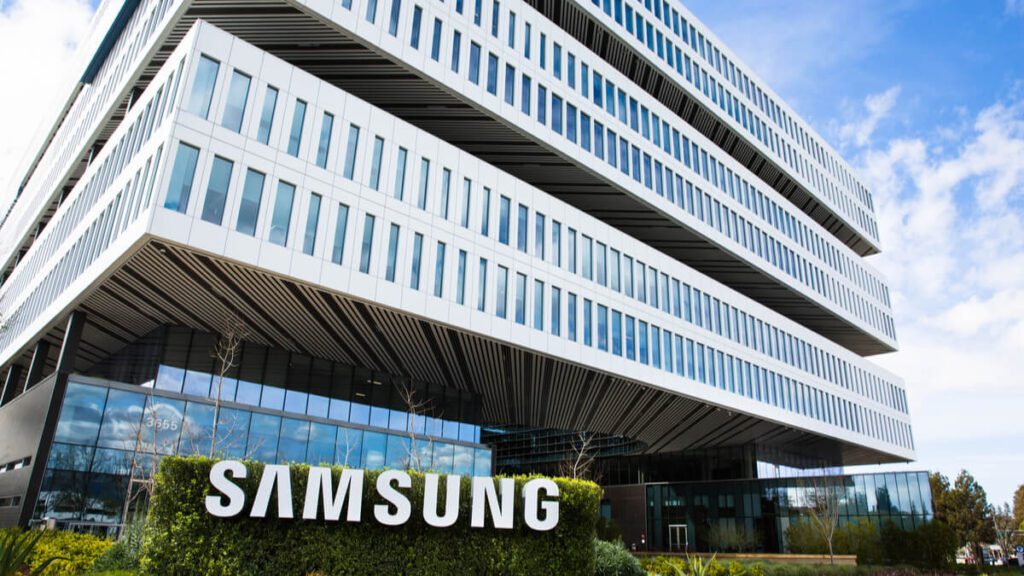 It has a similar initiative planned for South Korea, which will create up to 30,000 jobs in the country, with the program spreading out over a span of three years. The initiative is a part of Samsung’s larger CSR (corporate social responsibility) plan that has been in place for quite some time.

“There is no issue more important than youth employment,” Prime Minister Kim Boo-kyum said, “I give special thanks to Samsung for the bold commitment.”

The event was attended by Kim Boo-kyum, Minister of Labor An Kyung-duk and other senior officials, Lee Jae-yong, vice president of Samsung Electronics Co. and other representatives of the group. Kim and Lee gathered at SSAFY’s center in Yeoksam-dong, southern Seoul.

Lee is currently subject to an employment restriction imposed by the Justice Ministry, which bars him from working at a public institution or any entity connected with his crime for five years.

The move comes after the company released a proposal last month to invest $204.9 billion and add 40,000 jobs over three years.

The new jobs announced Tuesday are linked to Samsung’s joint social responsibility programs with the government while the 40,000 jobs will be direct hires by the company.

The programs include funding start-ups with high potential and nurturing more engineering talents through its training program for developing software.

Samsung’s training center called SSAFY, for instance, will bring in a total of 2,000 trainees per year, double of the current 1,000.