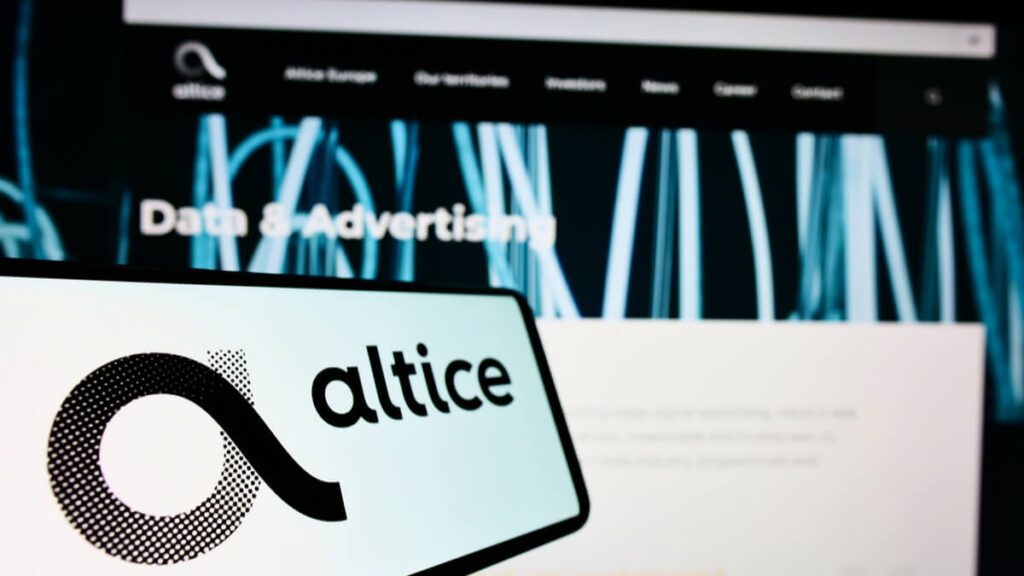 Altice France announced an exclusive agreement to acquire 100 percent of rival Coriolis, an independent telecom group with more than half a million customers.

Under the terms of the deal, the total cash consideration consists of an upfront purchase price of $349 million and a deferred cash consideration of $137 million. The transaction is subject to regulatory approvals and should be completed in the first half of 2022.

However, the MVNO is currently on sale and it is SFR that has positioned itself for its acquisition. On Monday, the operator’s parent company, Altice, issued a press release on Twitter indicating that Altice France had signed an exclusivity agreement for the acquisition of Coriolis Telecom.

“With this planned operation, Altice France would integrate existing expertise, partnerships , the well-established distribution network, the B2C customer bases and B2B (companies), and the customer service capacities of Coriolis,” Altice France noted, emphasizing in particular its complementarity with SFR .

The company also added that “Coriolis Télécom offers mobile and fixed-line offers over 500 000 customers in small and medium-sized French towns, as well as to 30 000 companies.”

However, it is not yet clear whether Coriolis will integrate the Altice group under its own identity or whether the brand will be merged with that of SFR.

In May, Altice France announced a contract to acquire MVNO Afone Participations which owns 50 percent of RegloMobile mobile activity (and 50 percent for the Leclerc group).

Recall by other than at the start of the year, Bouygues Telecom acquired Euro-Information Telecom Launched in 1999 by Pierre Bontemps, Coriolis offered fixed and mobile offers mainly in small and medium-sized towns in France, the press release said.

Thus, 500,000 individual customers and 30,000 businesses will join Altice. The objective of Patrick Drahi’s group is thus to target more professional customers: “With this planned transaction, Altice France would integrate existing expertise, partnerships, a well-established distribution network, B2C and B2B customer bases, and Coriolis customer service capabilities, which are highly complementary with those of SFR and Intelcia.”