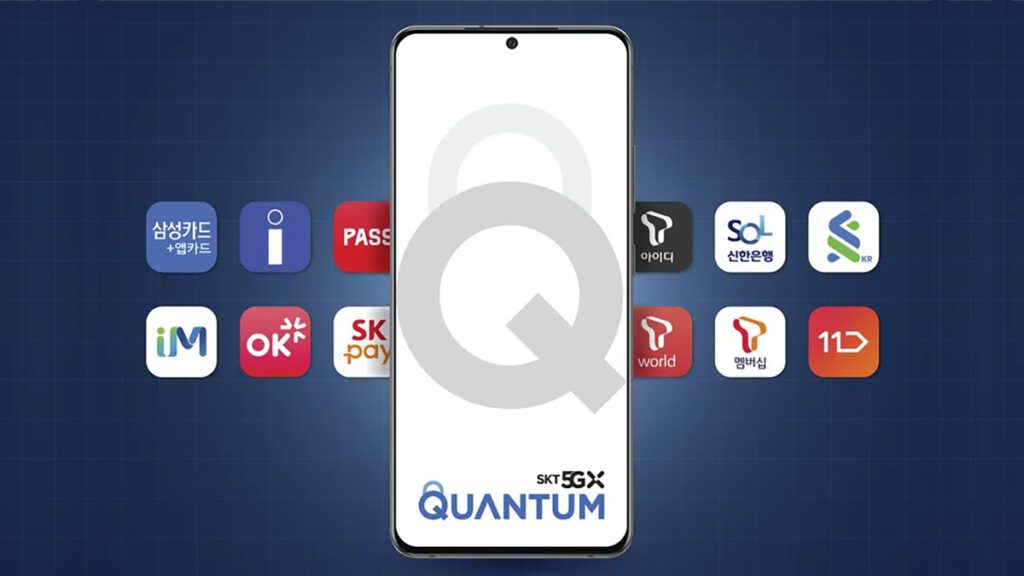 SK Telecom has opened pre-orders for the Galaxy Quantum 2 and will commercially launch the device on 23 April in South Korea.

With features matching to those of Samsung’s flagship smartphones – such as a 6.7-inch display, 64MP camera, Qualcomm Snapdragon 855 plus chipset – along with strengthened quantum cryptography technologies, the Galaxy Quantum2 will be a new choice for customers who value both performance and security.

The 5G smartphone includes a chip developed by a company called ID Quantique, which says it’s the world’s smallest quantum random number generator (QRNG) at 2.5mm square. It works by capturing random noise with an LED and a CMOS image sensor.

According to SK Telecom, “The QRNG chip allows smartphone holders to use services that require security in a more safe and secure manner by generating unpredictable and patternless true random numbers.”

Han Myung-jin, Vice President and Head of Marketing Group of SKT, said, “With the Galaxy Quantum2, we have successfully expanded the application of quantum security technologies to a wider variety of services including financial and security services.”

He added: “Our efforts will continue to keep expanding services that are safely and securely provided via the Galaxy Quantum2.”

This QRNG chipset allows smartphone holders to use services that require security in a more safe and secure manner by generating unpredictable and patternless true random numbers.

The Galaxy Quantum2 is expected to provide differentiated security experience to customers by dramatically expanding the number of services that can be applied with quantum cryptography. That is, services that are based on Android Keystore (APIs) will be automatically secured by QRNG.