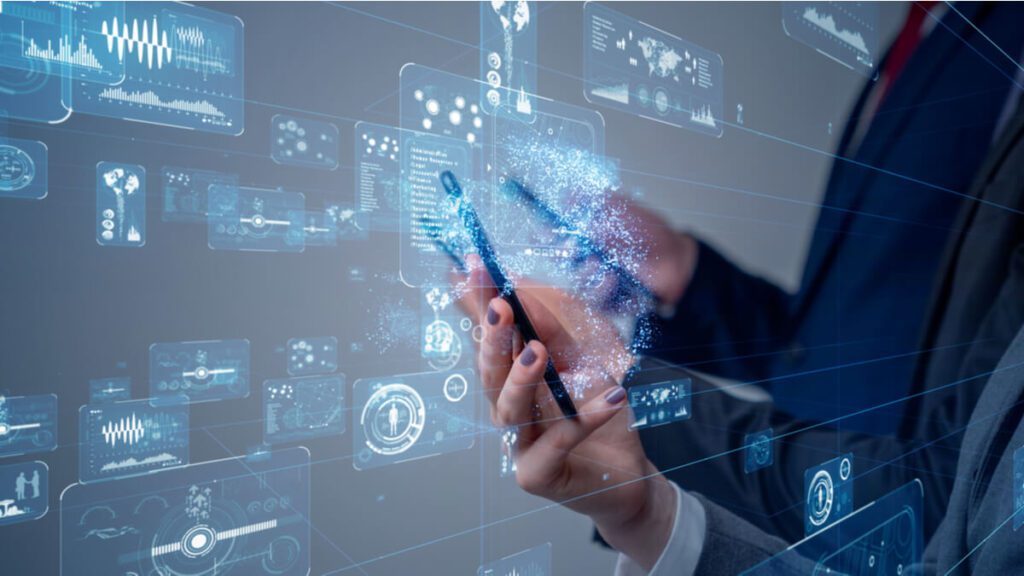 Philippines operator Smart Communications targets a triple-digit increase of its 5G user base in the next few years.

Smart currently has 800,000 5G customers, which represents a 200 percent increase from December 2020. Smart also reports a 3-fold increase in 5G data traffic in its network in the first and second quarters of 2021.

“When it comes to 5G, speed and coverage are the most important considerations. This is why since we pioneered the Philippines’ first 5G commercial service last year, our focus has been to lead in both 5G speeds and 5G coverage so as to empower Filipinos with world-class customer experience,” said Alfredo S. Panlilio, PLDT Inc. and Smart Communications President and CEO.

According to Smart, this outlook is based on the rapid growth of Smart 5G users, which has reached around 800,000 – a 200 percent increase from the number of Smart 5G users in December 2020.

Additionally, the operator has delivered a three-fold increase in 5G traffic in the first and second quarter of 2021 which contributed to Smart’s 39.5 million mobile data users as of end-June, resulting in a double-digit increase in mobile data revenues compared to the same period last year.

Ookla has recognized Smart as the fastest and most reliable 5G mobile network in the Philippines for Q1 and Q2 with media download and upload speeds that are twice faster than its closest rival.

Smart is also the only Philippine telco service provider included in Opensignal’s 5G Global Leaders for Video Experience ranked alongside other 5G leaders such as South Korea’s SK Telecom, KT and LG U+, Thailand’s AIS, and other operators from Croatia, Finland, Hong Kong, Germany, Netherlands, Taiwan, and United Kingdom. To date, Smart has also deployed over 4,400 5G sites in more than 4,000 locations.

“By having both the fastest and widest 5G network in the country today, Smart is in the best position to drive 5G adoption among Filipinos so that they can experience its game-changing benefits when it comes to productivity, business, and entertainment,” said Panlilio.

To date, Smart has also deployed over 4,400 5G sites in more than 4,000 locations – the widest 5G network coverage in the country.

Early this month, Smart also put the Philippines on the 5G world map as it fired up the first batch of its commercial 5G Standalone (SA) sites in Makati City, one of the first 5G SA networks in the world.