Sony Says It Has Technology for Humanoid Robots, Just Looking For Use 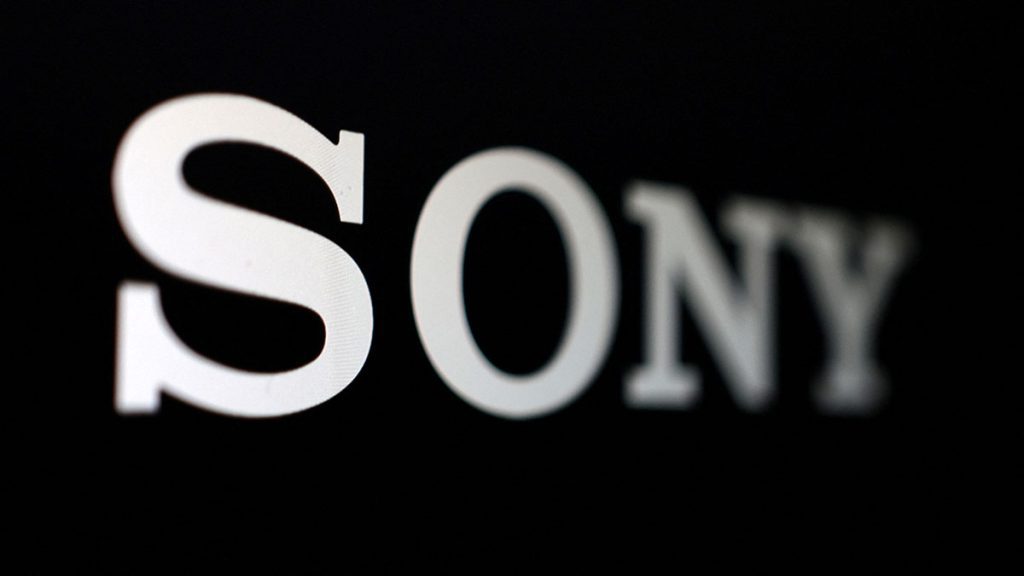 Japanese electronics and entertainment conglomerate Sony Group Corp said on Tuesday it has the technology to make humanoid robots quickly once it has identified how they could be effectively used.

“In terms of technology, several companies in the world including this one have enough technology accumulated to make them swiftly once it becomes clear which usage is promising,” Sony Chief Technology Officer Hiroaki Kitano told Reuters in an interview.

“The key is the development of application,” Kitano said.

Humanoid robots have been in development for decades by Honda Motor Co and Hyundai Motor Co and in September, Tesla Chief Executive Elon Musk showed off a prototype of its humanoid robot Optimus.

Musk’s company is floating plans to deploy thousands of the robots in its factories, expanding eventually to millions around the world.

Kitano said Sony, armed with expertise in audio-visual technology and rich entertainment content including music and video games, was well positioned to play a major role in the metaverse, or immersive virtual worlds.

The metaverse is a vague term encapsulating the idea that consumers will spend more time in online simulated environments. While the concept is evolving, it has become a buzzword in briefings and a driver of industry earmarking.

“As for the metaverse, it’s not like people would show up just because you’ve created a venue … Content is what makes or breaks the metaverse.”