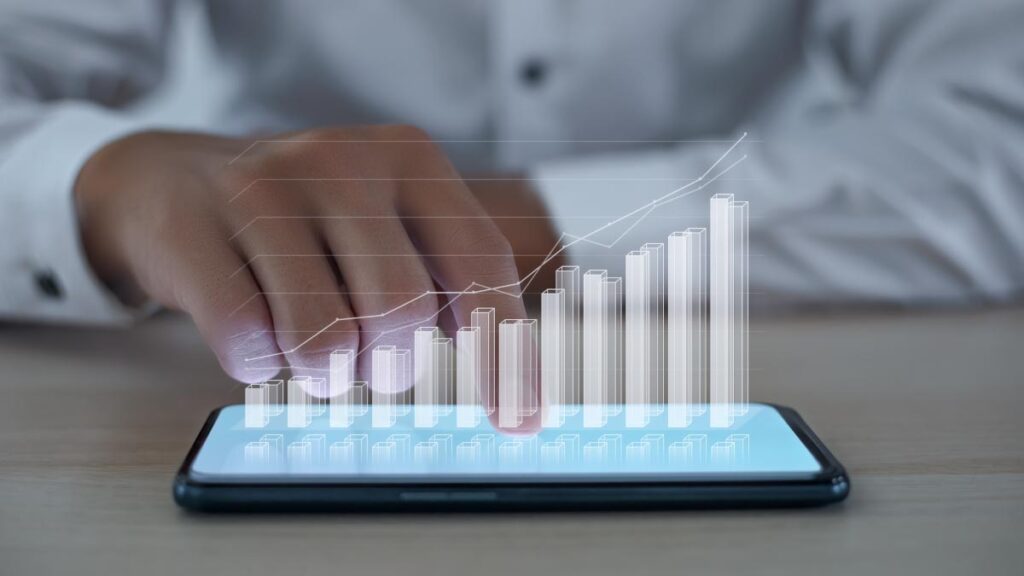 According to South Korea’s Ministry of Science and IC, the country is the leading 5G market globally with very high 5G adoption compared with other nations across the world. “At the end of May 2020, 5G customers represented approximately 10% of total mobile subscriptions.”

In addition, South Korea was one of the first few countries to launch fifth-generation technology services for smartphone users in April 2019.

South Korea’s three main telcos – KT, LG UPlus and SK Telecom – were reported to have increased the number of their 5G subscribers, from 6.3 million up to 9.25 million at the end of September.

In response to the growing demand of high-speed mobile broadband, smartphones are being designed to support 5G-enabled services. According to a McKinsey & Company report, 5G phones will be more expensive to produce than 4G models, by up to 20-30 percent.

Despite industry challenges, South Korea is the only nation with the highest number of smartphone customers using 5G.

The shipment of 5G smartphones is expected to top 10 million units this year, a report by market tracker Counterpoint Research showed, alongside a strong sales increase expected in the current quarter.

Counterpoint Research estimated that 5G smartphones sales will reach 16 million units next year, up 56 percent from this year.

Going back to the iPhone launch, Apple’s latest generation of smartphones is the company’s first device to support 5G connectivity and will undoubtedly boost 5G smartphone sales in South Korea.

On the other hand, “The release of budget 5G smartphone models from Samsung is also positive and will help the 5G smartphone market grow faster through next year,” Counterpoint Research noted.

The experience also included tests across all the locations where smartphone users spend their time which included, indoors or outdoors, at work or at home, in parks or in shops, or in transit between locations.

SK telecom won the competition for download speed experience for 5G users and was recognized as a joint winner for 5G availability along with LG UPlus who was also credited for the fastest 5G download speeds.

The dependency on 5G will increase year after year coupled with the use of more smartphones connected to the network, but the question remains: can the latest 5G smartphones really support next generation network developments?