The Current War Between Antivirus and Windows Defender

Published 3 Weeks Ago on Tuesday, Sep 06 2022
By Mohamad Hashisho 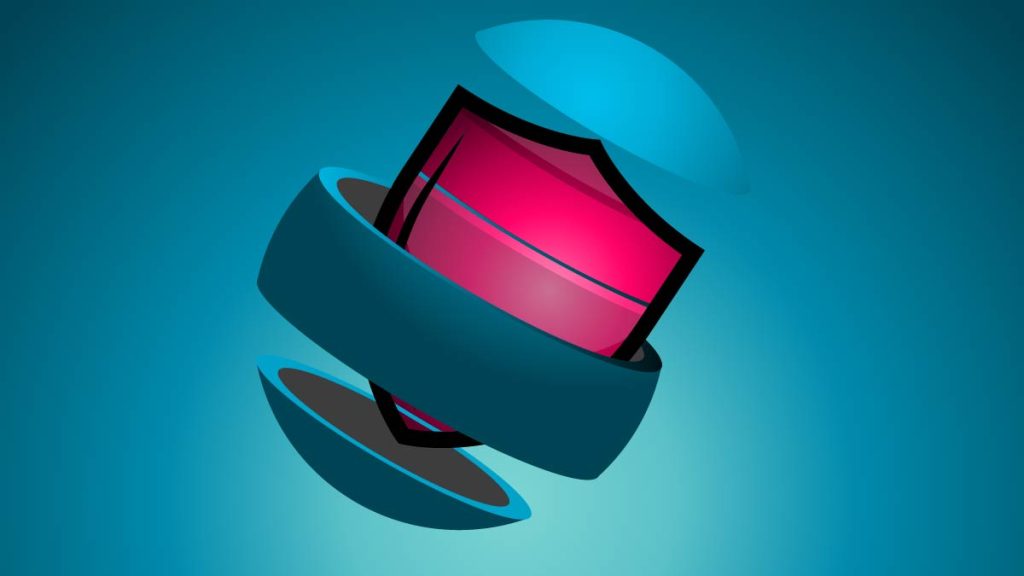 The world of computers has changed drastically. Computers started as an entire room but now they are compact enough for you to carry them worldwide. For a while, people thought of computers as fragile systems virtually could easily be infected with viruses, which promoted the use of Antivirus and Windows defender software. Such a notion was true for a while, but currently, your PC is way more prepared for viruses than it ever was, so do you still need an Antivirus?

Are Computer Viruses Still a Thing?

Computer viruses are not the impending doom they once were. Our current technology has made the technique that viruses implement useless. Viruses are one type of malware, and there are many out there. So, the idea that the “end” of viruses makes it safe for your pc isn’t accurate.

Nevertheless, this does not change the fact that people with bad intentions are still out there. Malware can still put you at risk by scamming you for money or stealing your data. So even if “viruses” aren’t as scary as they once were, malware is still a force to be taken seriously when considering cybersecurity.

Windows Defender is Microsoft’s answer to cyber threats, mostly. It comes with windows and offers to protect you while you work and browse the web. Here is a quick look at what’s good about it.

Yes, it is free. It comes with the purchase of Microsoft. Most probably the cheapest solution to your cyber worries out there. It is not like it’s reasonable since it’s a random third-party ad-infested software. No, not at all. Microsoft did provide a lot of valid expertise to ensure it performs well and sometimes even does a better job than paid-for software.

Windows defender does everything for you. Most of its operations are in the background, scans, and updates. It makes it look easy since you won’t see it mostly. Windows defender doesn’t pop up every couple of seconds with the info you most probably won’t bother reading. This approach makes the pop-up box feel urgent.

Offers Good Protection When Playing by the Rules

Additionally, Windows Defender does get the job done. Despite some lousy reputation it garnered, if you follow its guidelines and optimally implement a safe performance outline, you will get a capable malware protection system. Windows made sure this software is familiar with the most frequent malware you might come across on your daily internet activities. So if you stick to it, it will help you feel more secure.

Web Browsers are taking care of themselves.

Nowadays, protection starts on the browser itself. This is a fact that Google is aware of and has made leaps with using Google Safe Browsing. Google Chrome will block certain untrusted websites and warn you, leading you back to safety. Additionally, major email giants filter risky emails and halt scams by directly marking the email as spam, so you won’t even have to look at it. Antivirus can provide an extra line of defense, but with all that’s been offered by browsers and emails, Microsoft can handle itself unless you want to be safe rather than sorry.

Why an Antivirus is still needed

With all we said, Windows defender has its shortcomings. And you can never be too prepared. Do you still need an antivirus? Will using Antivirus and Windows Defender together maximize protection alongside Windows software?

Windows defender does not offer a lot of extra options. Most current Antivirus understands that they need to provide something more. They offer VPNs and complete fledged credit monitoring and password management. Defender falls short when protecting you from Ransomware, which will take control of your sensitive data and blackmail you. So it’s always nice to have an extra eye.

Additionally, the parental control that WIndows defender offers is limited to the edge browser only, like most of its services. You can get Chrome and Firefox extensions, but it is on the education or other windows packages. Among the Antivirus software benefits is a better parental control experience.

Lastly, Antivirus offers dark web monitoring and a secure firewall. The dark web is often a market to buy and sell data, and yours might be at risk. Having an antivirus will dedicate a section of its services to monitoring and scanning the dark web for potentially stolen data or identity theft.

Finally, the world of PCs has seen a lot of technological advancements. Many everyday things you use on your computer are fending for you now. You are not on your own and might not need outside help of an Antivirus. But there is no such thing as being over-prepared. You can always be more cautious. Combine the efforts of Antivirus and Windows Defender to defend yourself against the risks. They’re far greater risk than viruses, and you can still be vulnerable. Malware still festers around on the internet.