The Dependency of Apple in China

Published 1 Month Ago on Tuesday, Nov 08 2022
By Mohamad Hashisho 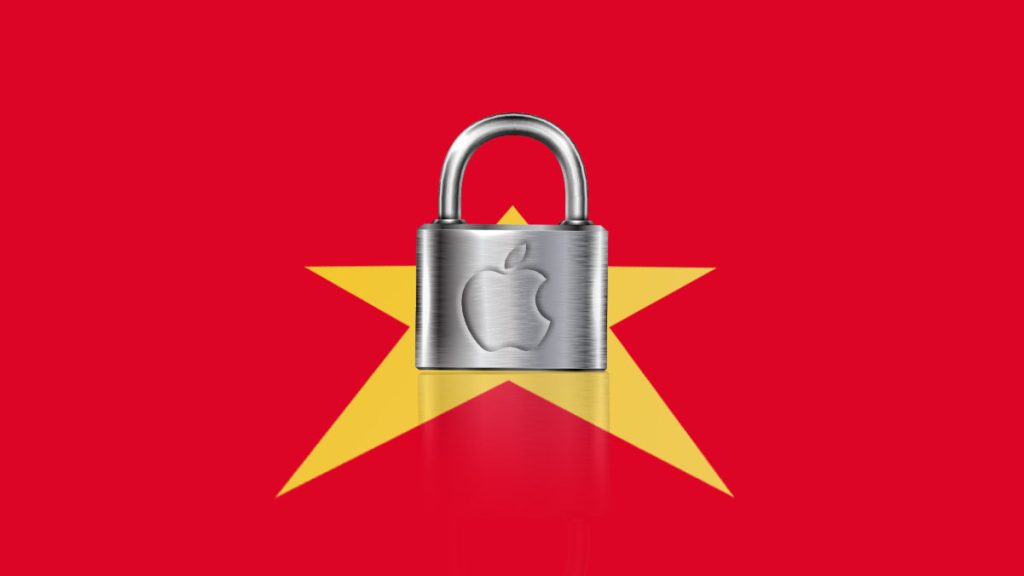 Apple is one of the biggest names in the tech industry. It is a known fact that even though the brand is US based, the production is heavily based in China. This is a general practice among big tech names. The labor cost in China is cheaper, and most materials are available there. It makes sense to produce products in China and finalize assembly in the US. Apple in China has been a long-discussed topic. Does the US giant rely too much on its presence in China? Apple mentioned many times that it hopes to decrease such dependence. Especially after the recent world events. But it might be a task easier talked about than done.

The latest effect of the Apple in China dependency saga. The latest COVID restrictions in China might cause a shortage in iPhone supply. The factory run by Foxconn is operating with a drastically reduced workforce. Due to a resurfacing covid outbreak in the factory unit. Apple warned that it would ship fewer units. Leading the customers to wait longer upon ordering apple products.

Moreover, Apple may also sell fewer iPhones in December. This is considered a high season since most people buy apple products as gifts for the holiday season. The company did signal previously slow growth. The Apple factory in China is struggling to meet the demand of the current orders. It is shaping up to be a challenging Q3 for Apple. Especially when factoring in that the area under lockdown, Zhengzhou, is the house of most of the iPhone’s production. With even cases of workers fleeing the facility amidst tight Covid policies.

Finally, China continues to aim for a ‘Zero Covid’ policy requiring facilities to operate within closed loops. Isolating workers in dorms and almost in a bubble from the outside world. The apple in China factories is no exemption from these laws either. Proving that this issue might arise again in the future.

Experts estimate that contract manufacturers produce 90 percent of apple products in China. That has been the case for more than ten years. Such reliance made Apple’s performance and success vulnerable to sudden changes in Covid-19 policies infringed by the CCP. Apple previously warned that up to 8 billion dollars could slash their sales due to the supply shortage caused by the strict covid guidelines.

Furthermore, Foxconn is not the only factory shut down due to such policies. Recently, Quanta Computer, responsible for 75 percent of MacBook products, shut down due to strict pandemic measures. Some rumors even hint that these factories shutting down might even be unjust since apple was following the guidelines carefully. Significantly, the ‘closed loops’ requirements. Apple in China’s presence is more extensive than many other big names. Amazon and Microsoft, for example, have their presence in China. Relying on Chinese factories for production but in far less dependence level.

Finally, it is an alarming fact that 98 percent of iPhones are made in China, mainly when you reflect on the dependency of Apple on the iPhone. Apple certainly walked the opposite way when all the companies tuned down their reliance on China by between 20 and 30 percent. The tech giant chose to increase support and tighten existing relationships with China manufacturers. But it does not seem like it will be the case for long.

The Move Away Is Not as Easy as It Seems

Earlier in April, Tim cook pointed out that the company’s economic loss was not the result of apple in China production. Silicon Valley was not performing up to par, either. In contrast, experts agree that decreasing dependency on China is crucial. They also agree that the move will not be as easy as it seems. As previously said, Apple has been building relationships with China factories. But it does not end here. Apple has been creating far more, such as infrastructure and assembly hubs, and acquiring skilled workers to deliver the quality they need.

Additionally, apple in China is not about production only. The presence allows Apple easier access to the massive Chinese consumer market. Even with its limiting restrictions, China still presents a talent pool like no other. China offers high-quality equipment with lower costs than the US indeed. Apple’s decision to move away from China production will come at a cost. Quite the high one as well. The travel restrictions do not help as well. Apple representatives cannot visit China yet. Such a big move will need lots of real-life meetings. Virtual meetings do help, for sure. Yet the fidelity of an old-school appointment is essential in such transitions.

Lastly, around a quarter of US businesses that rely on Chinese manufacturing have shifted to other countries in the past year only. But it is a deceiving move out of China. If you look deeper, you will notice a new operation method surfacing. In the China plus one strategy, on the surface, you will hear the company voicing that it left China. Yet, upon digging deeper, you notice that the bulk of the operation and production remains in China. The other country is only added as a contingency.

Apple is not alone in its dependency on China. But it indeed is the most dependent. Challenges will not be stopping anytime soon for apple. EU regulations are forcing them to make USB-C products, and China regulations keep hindering their operations. They have a lot to balance between their greener initiatives and the move away from China. The focus should consistently be delivering on your needs as a customer.