The Dubai IoT Plan of the Future 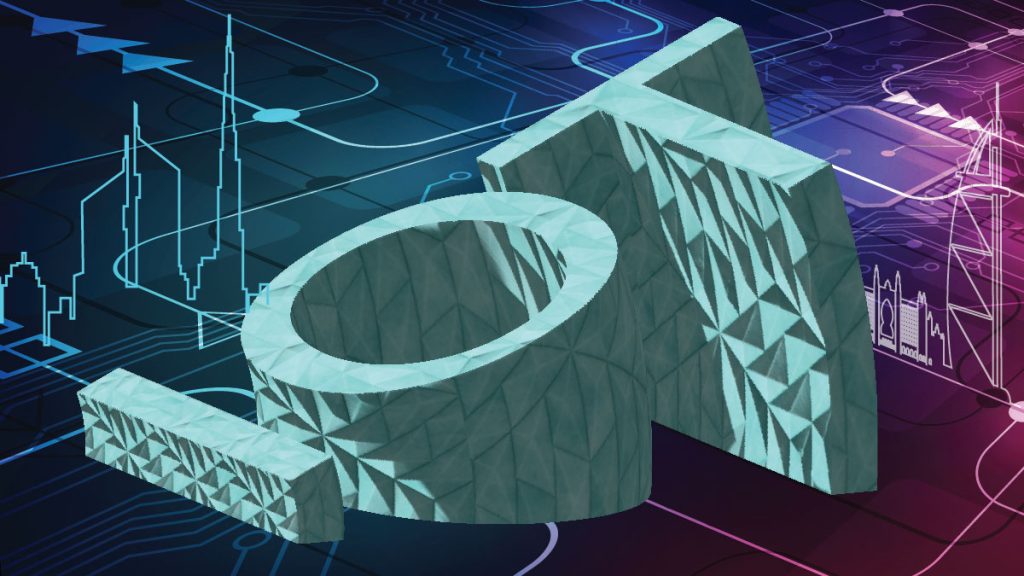 A pioneering vision to promote satisfaction for all residents of Dubai through a continuous commitment to innovation driven by the endless possibilities delivered by the Internet of Things (IoT). Dubai’s IoT plan for the future is directing the city on an accelerated progressive path to realizing unprecedented advancements in the quality of life, service efficiency, frictionless experiences, and digital security.

In its aim to become of the world’s leading tech hubs, having the right IoT plan for a digitally rising city will help build the most cutting-edge IoT ecosystem in what could be one of the smartest cities in the world. Dubai is today commencing the next phase of its transformation to digital wealth and prosperity.

How Did Dubai Become a Smart City?

Dubai is on the verge of realizing some of its most aimed objectives, including being the smartest city in the world and a hub for business and partnerships, thanks to policies that foster innovation, investment, and the creation and deployment of the most cutting-edge technologies and digital solutions.

The goal of the Dubai IoT plan is to create the most cutting-edge IoT ecosystem and turn the city into a prototype smart city. In addition, the Dubai Data Wealth Initiative will aim to safeguard the city’s digital assets and support the transition to a paperless, fully digital economy, which was set to generate an estimated USD 9.2 billion by 2021.

This developing digital metropolis is also securing its place as a pioneer in knowledge-sharing research, particularly among corporations. The city is home to the first-ever AI lab created in partnerships that make use of AI and machine learning to enhance the delivery of government and civic services. Additionally, it seeks to support businesses and the community in utilizing this technology for improved operations. From this only, we can establish that Dubai is making significant strides to boost productivity and the standard of living of its residents, including turning cashless and paperless and adopting blockchain technology with the aim of becoming the first city in the world to be 100 percent powered by it.

The Dubai IoT Strategy aims to create a driving force in its IoT ecosystem in the smartest city in the world to enhance people’s lives. The plan intends to safeguard Dubai’s digital assets, persuade government agencies to participate in the Emirate’s smart transformation, and realize the goals of the Smart Dubai Plan, which calls for the establishment of a fully paperless government. Governance, management, acceleration, deployment, monetization, and security are some of the six strategic domains covered.

The data sources for the Dubai Pulse platform, which serves as the city’s digital spine, are unified by its IoT Strategy. It creates new growth opportunities, boosts overall productivity and efficiency across all sectors, and gives Dubai residents access to previously unheard-of commercial and social opportunities.

The plan is to implement the approach over the next three years in four parts. Coordination of efforts and actions to execute IoT policies across government agencies is the primary focus of the first phase. The second phase, which entails integration and conversion, aims to coordinate efforts to put the IoT Strategy into practice. After entering the final “blockchain trip” stage, the strategy will proceed through the third phase, which is about optimization. IoT policies will be fully integrated at this time, and the strategy’s initial return on investment will be seen.