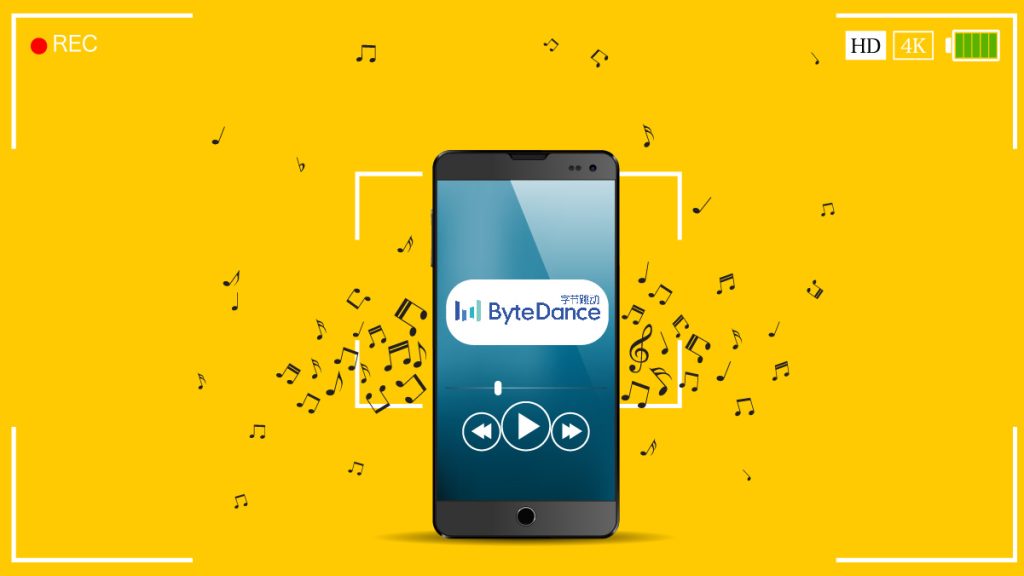 In the age of social media, it is difficult to differentiate when an individual excessively shares on their social platforms. Yet sharing our personal information is not always within our control. The Forbes TikTok conflict started on October 20, 2022, when the leading business magazine published an article accusing TikTok’s parent company, ByteDance, of taking advantage of the popular app to track down specific American citizens. In return, and in an attempt to exonerate itself from the accusations, Tiktok accused the website of omitting an essential part of its answer to defame the platform.

In the Forbes article, Emily Baker-White, a Forbes staff member, alleges that ByteDance’s Internal Audit and Risk Control department is behind the monitoring project led by Beijing-based executive Song Ye. The executive reports to ByteDance co-founder and CEO Rubo Liang. This team is primarily concerned with potential misconduct by current or former company employees, such as conflicts of interest, misuse of company resources, etc.

Allegedly, the team had planned to unethically use its resources to collect data on the whereabouts of a U.S. citizen who had no relations with the company as far as employment was concerned. It is essential to point out that the internal material presented for Forbes’s review and on which Forbes based its claims does not determine whether the department collected the data or just planned to do so.

It is confirmed that TikTok relies on users’ approximate location to provide relevant content and targeted ads, comply with applicable laws, and prevent fraud and inauthentic behavior. The material claims that the team in question had ulterior motives: surveillance.

The writer takes the Forbes TikTok feud a step further. she points out that, according to the material provided, TikTok CEO Shou Zi Chew has previously requested the investigation of individual employees and, in some cases, said employees had already left the company.

The Forbes article then cites a fraud risk assessment in late 2021, mentioning data storage concerns, and discusses a leaked audio dating back to January this year. Presumably, in the audio, a U.S-based team member discussed with his supervisor how the Beijing-based Chief Internal Auditor, Chris Lepitak, requested an off-hour meeting outside company premises. During the meeting, Lepitak allegedly asked invasive questions regarding the location of the Oracle server. This server plays a crucial role in limiting foreign access to U.S. data. The article points out that Lepitak reports to Beijing-based Song Ye.

Following the Forbes TikTok allegations, TikTok accused Forbes of lying by omission. TikTok states that the article left out a crucial part of its statement. The short video company stressed that it does not collect accurate GPS locations from U.S. users. In a series of tweets, the company describes Forbes’ journalism as lacking rigor and integrity and calls out the magazine on its deception. They went on to reinforce their statements denying the targeting of influential U.S. citizens, explaining the Internal Audit teams’ job, and declaring that the actions alleged by Forbes are grounds for termination for the individuals involved.

With that said, both TikTok and its parent company, ByteDance, refrained from commenting on any of Forbes’s allegations: the targetting of U.S. citizens, the modified content intended for government officials, regulators, activists, and journalists, executive Song Ye’s status as authorized personnel, and the status of the negotiations with CFIUS.

Since its launch in 2017, the public has known that TikTok uses the user’s approximate location to customize the content displayed on the “For You” page. So, why is the Forbes TikTok Feud happening now?

TikTok is reportedly closing on a contract with the Treasury Department’s Committee on Foreign Investment in the United States (CFIUS). This committee is concerned with the potential national security risk of foreign-owned companies in the U.S. From there arises the need to highlight the company’s uncovered endeavors, considering that ByteDance is Chinese-owned and ensuring that no foreign government has access to personal information. In light of the geopolitical disputes between the two powerhouses, the allegation, disclosed by the TikTok Forbes clash, that U.S. data is being shared with Chinese entities could wreak havoc on the social platform and its parent company.

potentially using the collected data with malicious intent, such as the surveillance, tracing, tracking, and targeting of specific users. Forbes refuses to disclose the nature and purpose of the planned surveillance to protect sources.

The U.S. Treasury also declined to comment on the situation.

This executive order, however, does not mean that TikTok is halting operations and will be going through Project Texas to facilitate its negotiations with the CFIUS. This project revolves around rebuilding the internal system denying China-based employees’ access to U.S. users’ data.

TikTok assured lawmakers that it would limit user information of certain U.S. to authorized personnel in compliance with U.S. government protocols. The company highlighted its confidence in satisfying national safety concerns.

Nothing New About the Forbes TikTok Allegations

While the new generation might find this surprising, ByteDance TikTok is not the first to have considered such monitoring or even tried to put it into action. In 2017, it was reported that Uber identified the locations of multiple politicians and regulators. But the company went further by providing a different Uber app to dodge regulatory penalties. Back then, the ride-hailing giant admitted to grey balding these individuals. They would see fake cars or no cars on the app.

Similar to the TikTok Forbes article, a book published in 2021 alleges that one of the five tech moguls, Facebook, now branded Meta, also adopted disreputable methods to track down journalists reporting on its apps and websites. According to the tech giant, its main aim was to find the journalist’s sources.

Through this article, Forbes was trying to highlight this glaringly obvious lack of ethics on the sides of ByteDance, TikTok, and the U.S. Treasury. All parties refused to comment or denied the accusations without further deliberations. But the issue goes beyond this incident. It covers every website, every application, every subscription, and every social media platform.

When the internet came to be, users did not have to worry too much about their personally identifiable information. Back then, the golden rule was not deliberately putting your personal information on your social pages. You could easily omit such information in your biography and online interactions. Today, however, your personal information is recorded automatically and frequently without your knowledge. While this information is not always accessible to the average man, it is at the mercy of corporate. And what they decide to do with it is not always up for disclosure. It doesn’t matter who exactly owns ByteDance; all that matters is that the information is vulnerable to foreign hands. This time it’s a Chinese-owned company, next time, it could be a Russian-owned one. And perhaps, in the not-so-distant future, your government.

We are powerless and clueless about what these social media platforms are doing with our personally identifiable information. Yes, they offer service terms and conditions, but almost no one reads them. They are littered with legal and technical jargon making them difficult to read and comprehend. For all we know, these companies and social media platforms are committing ethical privacy violations. To them, if something is within the bounds of the law, it’s fair game.