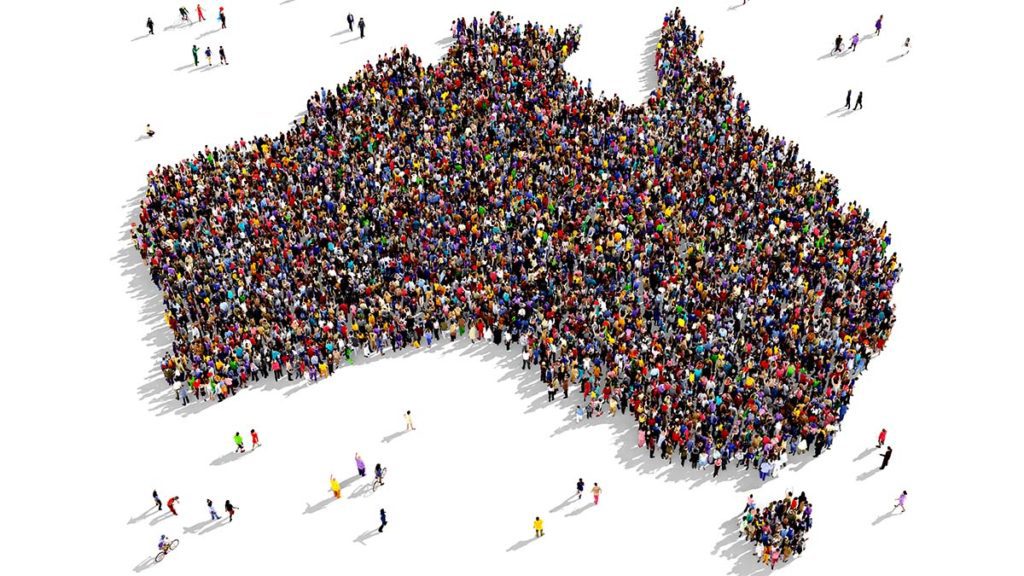 The Latest on the coronavirus pandemic. The new coronavirus causes mild or moderate symptoms for most people. For some, especially older adults and people with existing health problems, it can cause more severe illness or death.

TOP OF THE HOUR:

CANBERRA, Australia — Australian officials are pleased that more than 1 million people have downloaded an app designed to accelerate contact tracing for coronavirus despite some privacy concerns.

Within 12 hours of the Australian-developed COVIDsafe app becoming available late Sunday, 1.13 million of Australia’s 26 million population had downloaded it onto their smart phones.

Government officials intend to rush legislation through Parliament to outlaw use of collected data for purposes other than tracing people who might have COVID-19. Officials have also promised to release the app’s source code within two weeks so that independent analysts can better understand how to works and its privacy implications.

The government says at least 40% of the Australian population needs to take up the technology based on Singapore’s TraceTogether app for it to be effective.

If users of COVIDsafe are diagnosed with the virus, they can upload the app’s encrypted data logs which identify other users who have been in close proximity for 15 minutes or more in the previous three week.

The government hopes the app will enable Australia to safely reopen the economy by enabling health officials to quickly identify and contain new outbreaks. Australia will resume non-urgent surgeries this week for the first time since March 27 as confidence grows that hospitals won’t be overwhelmed by COVID-19 cases.

Australia has recorded 6,720 cases of the virus, 83 patients have died and 27 remained critically ill in hospitals on ventilators on Monday.

TOKYO — Japan’s Prime Minister Shinzo Abe said Monday that his country is adding 14 more countries, including Russia, Peru and Saudi Arabia, to the entry ban list as the country steps up border control as the coronavirus infections continued to spread in the country.

Japan has already banned entry from more than 70 other countries, banning foreigners with records of visiting those countries in the past two weeks, while invalidating visas for the rest of the world. The additional step on the 14 countries will take effect Wednesday, Abe said.

The entry ban and the visa restrictions, initially set to end on April 30, are extended until the end of May.

Japan is now under a month-long state of emergency through May 6, for now. Officials and experts are now gauging its effect and whether to extend the measure.

Japan has 13,385 confirmed cases, as well as 712 others from a cruise ship quarantined near Tokyo earlier this year, with 364 deaths, according to the health ministry.