The Rise of the Altnet: A New Type of Network Is Needed to Bring Connectivity to All 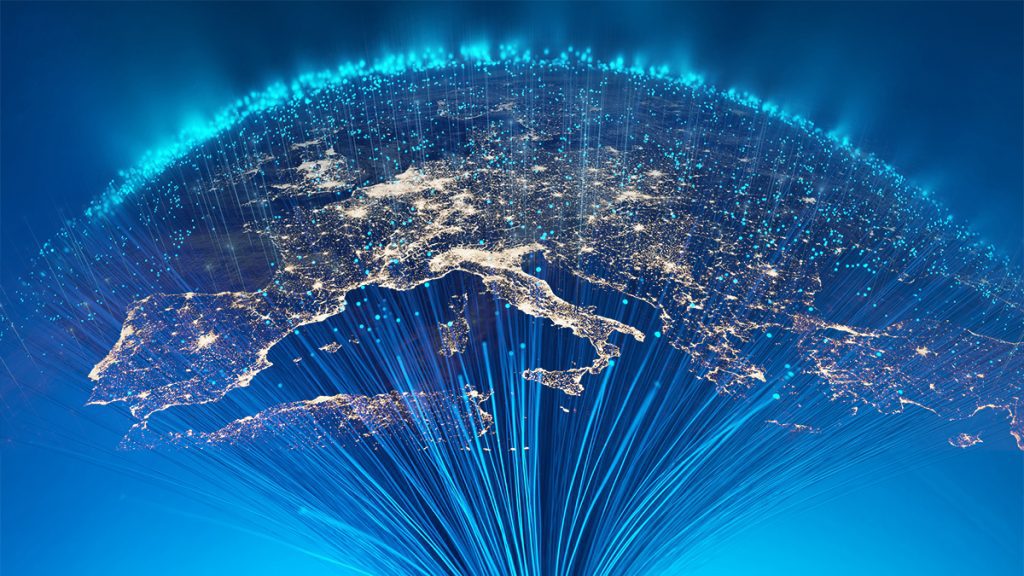 The UK government is on a mission to level up the nation, improve living standards and fight regional inequality. Internet access plays a vital role. But to tackle such deep-rooted issues requires a different, stronger approach to what’s been used before. Here, Guy Miller, CEO of full fibre network operator MS3 Networks explains why alternative networks are essential to meeting levelling up ambitions with altnet.

As part of one of the Levelling Up campaign’s core missions to boost productivity, pay, jobs and living standards, especially in places where they are currently lagging, the Government recognises the need for digital connectivity. One of these goals is to achieve nationwide, gigabit-capable broadband coverage by 2030. Achieving gigabit connectivity frequently requires upgraded infrastructure, which in turn represents a huge opportunity for industrywide change.

The Future of Fibre

While so-called fibre broadband has been around for some time, it’s typically been in the form of FTTC, or fibre to the cabinet. For sure, FTTC is an upgrade from the basic ADSL networks that were used before, but it only replaces the copper wires between the broadband exchange and the street cabinets. Yes, this does offer significantly greater download speeds of up to 80 Megabits per second (Mbps) if you are near an exchange. However, accomplishing a futureproofed, levelled up, gigabit-capable network, requires an entirely fibre solution.

Full fibre or fibre to the premise (FTTP) uses fibre optic cables to carry data as pulses of light along threads of glass from the national network to the street cabinet, then to individual homes and businesses. As standard, FTTP supports 1,000 Mbps or one gigabit per second (Gbps) for every connection regardless of proximity to the exchange but it’s easily upgradeable to ten times this speed to ensure it is ready for future demands.

But why is gigabit-capable internet so important? A fast internet connection is increasingly becoming essential to accessing public services, education and work. To enable businesses to compete on the same technological playing field — whether they’re located in a bustling business district in a city centre or from somebody’s home in a remote rural area — having equal access to full fibre broadband does away with geographical inequalities. It is also far more reliable than copper and isn’t impacted by external factors such as the weather or how many other people are using the network at the same time.

Making gigabit a reality requires more than what our current broadband infrastructure landscape looks like — where large industry players dominate the market in a comfortable position, from which they know that competition is minimal, and customers are guaranteed. As of October 2022, FTTP is available to 42.6 per cent of the UK according to data collected by Think Broadband through current providers.

Significant progress has been made in the FTTP rollout, but challenges remain in connecting certain areas of UK. For rural areas, where it’s not economically viable for private companies to invest, the Government has pledged £5 billion of funding to plug the gap and connect the unconnected.

But areas not currently covered with FTTP that also won’t be eligible for any government funding will be relying on commercial investment to reach levelling up goals. Over the last two or three years, this has emerged through the rise of alternative networks, or altnets.

Altnets exist as networks alongside those of large industry players in areas where competition is lacking. A combination of altnets and challenger internet service providers (ISPs) that operate using the altnets is essential to creating a competitive market everywhere in the UK.

Having just one ISP that offers FTTP is not enough to level up. While yes, this would make a nationwide gigabit-capable network, it also creates a monopolistic landscape where providers have no incentive to keep their prices affordable for the public or their service levels as high as possible.

Take the example of Hull. Recognised by Ofcom as the city with the highest broadband costs out of anywhere in the UK due to a longstanding — but luckily, now changing  — monopolistic broadband landscape. MS3 Networks conducted its own survey on the people of Hull, which revealed that 41 per cent of residents would change broadband provider, even if their monthly fee was the same, just out of principle for having this choice to do so.

It’s all very well and good having gigabit-capable broadband available, but it needs to be available through several ISPs to create an affordable, competitive market that brings choice to homes and businesses. MS3 Networks is a full fibre network operator operating in the north of England. While the dominant industry players often offer inconvenient, clunky wholesale products that deter smaller ISPs from connecting, MS3’s network is wholesale only, meaning that the entire business is designed for ISPs. With Layer two and Layer three offerings available, ISPs can launch on the network with as much or as little support as they need.

Making Project Gigabit a reality will require a rise in market share held by alternative networks as a way of increasing competition. Offering challenger ISPs the opportunity to easily launch in once impossible areas like Hull allows them to bring choice and lower prices for customers. It also will drive down long-term costs for the entire broadband supply chain and increase the reliability of full fibre across the UK. Gigabit is the goal and altnets are the boost the landscape needs to meet it.

For more information on MS3’s network, the locations it currently serves, and how its wholesale service operates, please get in touch with the team here.

Inside Telecom provides you with an extensive list of content covering all aspects of the tech industry. Keep an eye on our Insights section to stay informed and up-to-date with our daily articles. 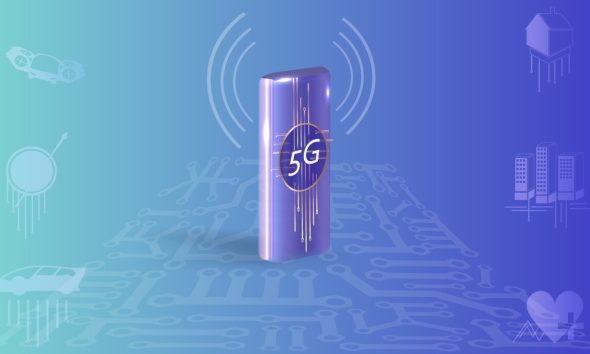 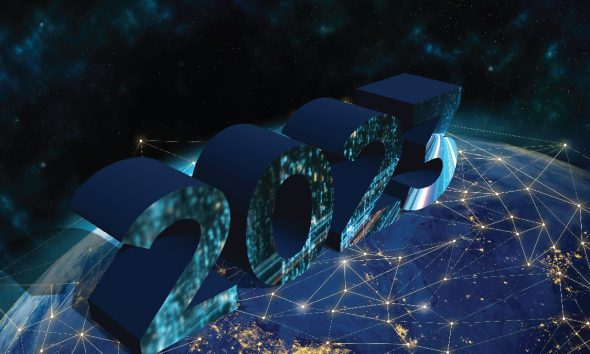 Editor's ChoiceAre We on Track for a Full Fibre Future?

Busting PSTN Switch Off Myths: Internet-based VoIP Calls Are the Future of Comms

Editor's ChoiceComposable Enterprise: Not Just a Question of Technology for Telcos