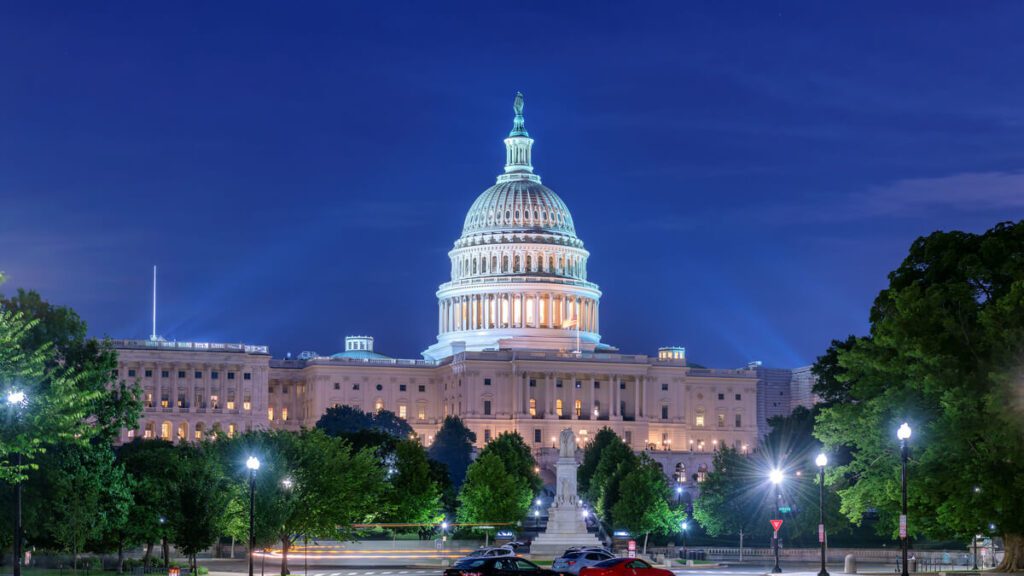 The U.S. Congress surely returned to work with full force after a summer recess, as a group of Senate Democrats are now pushing the Federal Trade Commission (FTC) to construct new regulations around data privacy protection.

Democratic Senator Richard Blumenthal led the initiative after garnering eight signatures from his colleagues on a letter that was forwarded to agency Chair Lina Khan on Monday.

The letter’s details revolve around new rules that should be implemented to strengthen cybersecurity, which in return will improve civil rights and give back the consumer what’s rightfully theirs; their privacy.

The letter pointed the finger at Big Tech for having “unchecked access to private personal information” that they use to “create in-depth profiles about nearly all Americans and to protect their market position against competition from startups.”

The senators explained in the letter that previous attempts to hold big tech firms guilty for violating existing data privacy rules were not enough.

“We believe that a national standard for data privacy and security is urgently needed to protect consumers, reinforce civil rights, and safeguard our nation’s cybersecurity,” the senators wrote.

The news comes after U.S. President Joe Biden nominated vocal critic of privacy and facial recognition, Alvaro Bedoya, to acquire the job of the third Democratic FTC commissioner. Bedoya’s past experiences at Georgetown Law is highlighted in his research that delves into the aftermath of technologies like facial recognition on minority groups.

The professor at Georgetown Law’s Center for Privacy and Technology also created a number of surveys aimed at investigating tech’s capability for racial bias. In the past, Bedoya has also served as chief counsel to the Senate Judiciary Subcommittee on Privacy, Technology and the Law under Chairman Senator. A confirmation hearing for Bedoya is yet to be scheduled. However, if it goes according to plan, Bedoya will be able to support the FTC’s mission in coming up with regulations when it comes to data privacy.