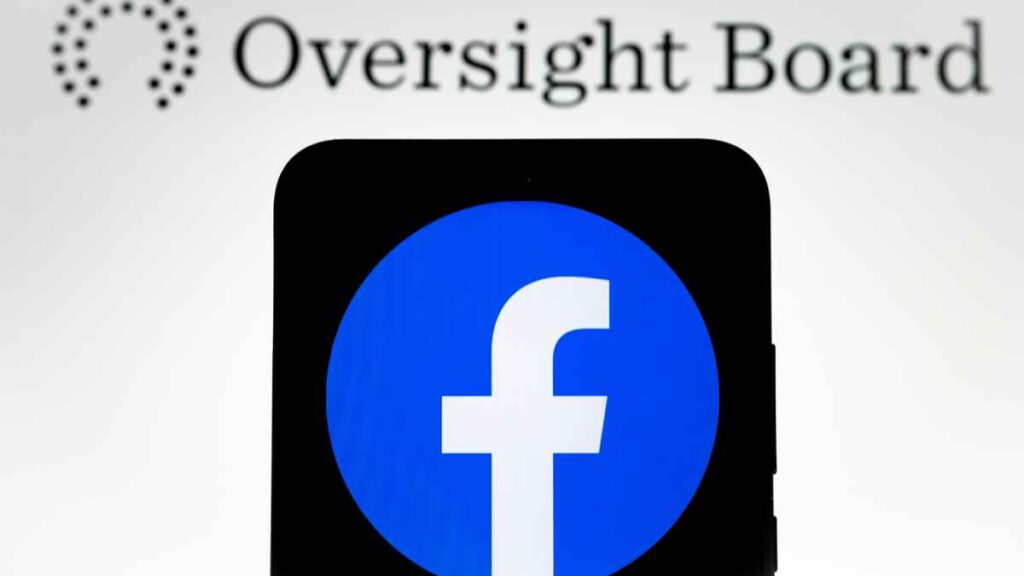 Facebook’s oversight board said on Tuesday that it will set in motion an urgent examination process to inspect whether the social networking platform is mitigating posts for famous personages, leading to a direct content rules breach, according to Wall Street inquiry.

Facebook’s oversight board is an independent group assigned by the platform to observe its moderation policies concerning politicians, athletes, celebrities, and other high-profile users.

The board revealed that it has already initiated an examination plan that demands Facebook executives to submit any data related to the Cross-Check Program, or popularly referred to as” XCheck.” It demanded proof of clarity to determine whether these allegations are true, and from there, it would work accordingly based on the findings.

“In light of recent developments, we are looking into the degree to which Facebook has been fully forthcoming in its responses in relation to cross-check, including the practice of whitelisting,” the board wrote in a statement.

Whitelisting is a cybersecurity strategy where users only act on their personal computers following exclusive administrator permission.

Initially, the XCheck program was initiated to take measures against all kinds of distinguished and famed accounts, which later exponentially grew to involve millions of accounts.

Presumably, Facebook’s program was established to prohibit “PR fires,” or any type of unwanted press caused by removing photos, posts, and other types of content on the platform. In this case, these high-profile users are immune to any outcome disclosed by XCheck, or any moderating process for that matter. It aims to deliver additional premium control over the platform’s posts.

Thus, by being excluded from the program’s functionality, millions of celebrities are safeguarded from any future regulation on their profile, meaning Facebook is perpetually and intentionally misleading its oversight board on its rules.

“Mark Zuckerberg has publicly said Facebook allows its more than three billion users to speak on equal footing with the elites of politics, culture, and journalism, and that its standards of behavior apply to everyone, no matter their status or frame. In private, the company has built a system that has exempted high-profile users from some or all of its rules,” according to the Wall Street Journal’s report.

At the moment, Facebook’s oversight board will monitor the social networking’s conduct by investigating its cross-check program and will eventually release the findings to the public.

The board’s decision will entirely be based on the tech giant’s transparency regarding its freedom of speech and human rights policies, be it supportive or opposing to its program’s own guidelines.

While Facebook has publicly vowed to follow the board’s demands on its users’ regulations, it also has the right not to submit itself to extensive recommendations as it is not compelled legally to abide by its rules.