Vaccine maker BioNTech to use mRNA tech to target malaria

Published 1 Year Ago on Tuesday, Jul 27 2021
By Associated Press 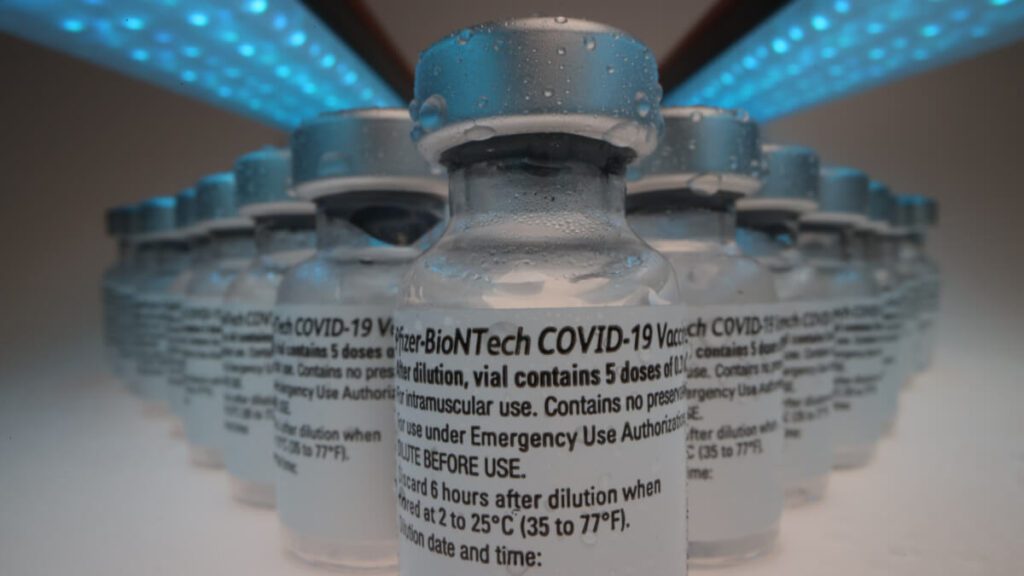 Pharmaceutical company BioNTech said Monday that it wants to use the mRNA technology behind its coronavirus vaccine to target malaria.

The Germany-based company, which developed the first widely approved coronavirus shot together with U.S. partner Pfizer, aims to begin clinical trials for a “safe and highly effective malaria vaccine” by the end of next year.

“We are already working on HIV and and tuberculosis, and malaria is the third big indication (disease) with a high unmet medical need,” BioNTech’s chief executive, Ugur Sahin, told The Associated Press. “It has an incredible high number of people being infected every year, a high number of patients dying, a particularly severe disease and high mortality in small children.”

According to the World Health Organization, there were about 229 million cases of malaria worldwide in 2019. The global body estimates that 409,000 people died from malaria that year, with children under the age of 5 accounting for 67% of deaths.

Africa has by far the highest burden of the mosquito-borne disease worldwide, WHO says.

Sahin acknowledged that the effort is at a very early stage and there’s no guarantee of success. But he said the company believes it’s “the perfect time to address this challenge” because of the insights it has gained from developing an mRNA vaccine against the coronavirus and a growing understanding of how malaria works.

Experts say developing a vaccine to prime the immune system against malaria will be tricky, however.

“The genome of Plasmodium, the parasite that causes malaria, is more complex than viruses,” said Prakash Srinivasan, an assistant professor at Johns Hopkins Bloomberg School of Public Health.

A malaria vaccine made by drugmaker GlaxoSmithKline already being trialed in three African countries has shown that inducing strong, long-lasting antibody levels is challenging, he said.

Existing and future variants of the parasite could also pose a challenge to developing an effective vaccine, said Srinivasan, whose lab is also working to develop a shot against malaria.

But Barton Haynes, director of the Duke Human Vaccine Institute, said the experience of the COVID-19 pandemic showed mRNA technology could be used to quickly adapt vaccines to work against new variants.

“The mRNA platform is going to be applicable to many different pathogens,” he said.

The project, which is a collaboration with the World Health Organization, the European Commission and the Bill and Melinda Gates Foundation, “has no budget limits at the moment,” he added.

BioNTech said it is also seeking to establish an mRNA vaccine production facility in Africa, which is among the regions that have struggled to get sufficient supply of COVID-19 vaccine doses.

The company said it is working with partners to “evaluate how to establish sustainable mRNA manufacturing capabilities on the African continent to supply African countries with vaccines.” Once built, such a facility would be able to make various mRNA-based vaccines.

BioNTech and Pfizer have said they will deliver 1 billion doses of their COVID-19 vaccine to middle- and low-income countries this year, and another billion doses in 2022.

Last week, the two companies announced that a South African firm, the Biovac Institute, will become the first on the continent to start producing their coronavirus vaccine.

BioNTech has previously said it is working on a vaccine candidate for tuberculosis, with clinical trials aimed for 2022, and therapies for several forms of cancer.