What Digital IDs mean for Telecoms 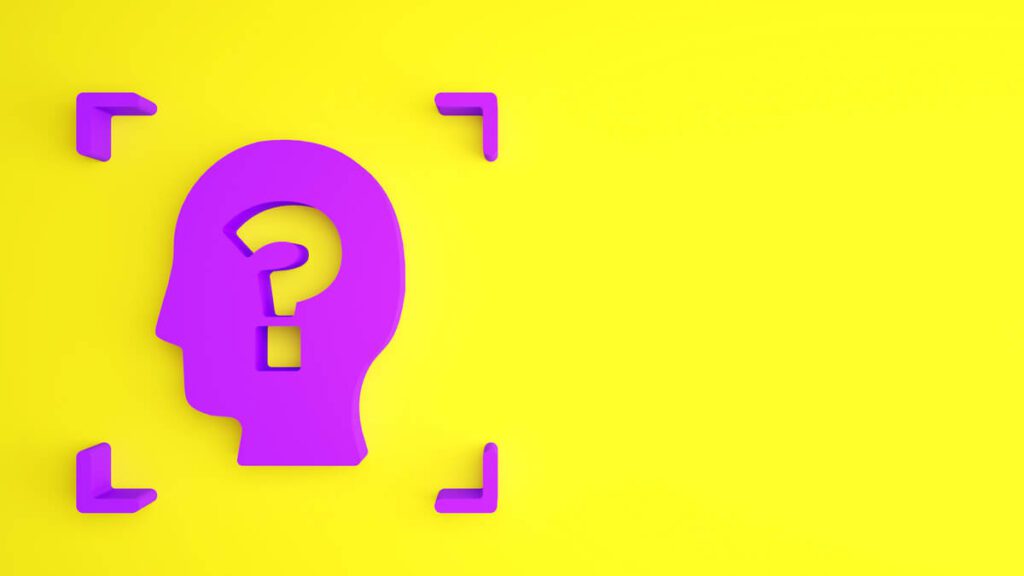 We have reached a point in our modern society where smartphones and mobile connectivity are essential to perform any task, from the menial to the complex; mobile phones currently represent the device championing digital transformation.

Smartphones offer users access to countless services such as banking, insurance, e-commerce, travel, and even transportation, all while laying the ground for worldwide financial inclusion by banking the unbanked in developing countries around the world.

This, however, is simply not enough; people are in need of a trusted digital identity to prove they are who they say they are for them to perform all these essential daily tasks from their phones.

According to a report by Statista, there currently exists more than 5.1 billion individuals with a mobile subscription and 8 billion devices connected to mobile cellular networks.

The numbers will keep growing, with those figures reaching 5.8 billion and 8.8 billion respectively by 2025, and nearly three quarters of internet users around the world will access the web solely via their smartphones.

The role of telcos in digital IDs

The rise of mobile and internet penetration worldwide, places telecoms at the forefront of the digital IDs conversation; this is due to their high number of customer pools that are boasted to be higher than those of Big Tech companies, spanning across borders, countries, and business lines.

According to numbers by Gartner, the top 30 telcos in the world have well over 6 billion subscribers combined in 2020.

They not only have access to huge heaps of consumer data, but also to real-time device data and network information. According to a study by Experian, device identity intelligence can increase fraud detection by 45 percent over other systems.

This includes device location data, roaming status, SIM lifecycle, billing status, and much more, all of which enable telcos to detect suspicious behaviors and fraud, not just for themselves, but also for relying institutions such as banks or other service providers.

A report from Juniper Research finds that the revenue earning potential of digital ID services for mobile operators and DSPs could well be US$8.1 billion by 2025, massively up from the $1.3 billion likely to be achieved over the course of 2020.

“As the identity sector evolves, mobile operators could play an expanded and increasingly important role in providing verification of digital identity and universal login based on subscriber identity,” the report highlighted.

It is important to note that digital identity can play a huge role in supporting the strategy diversification of telecoms, by allowing them to move into new business models – such as finance, insurance, media, energy, healthcare, retail and many others – that would pave the way for increased profits and market share.

This places telcos in a distinct position to provide identity services such as customer onboarding, fraud detection and authentication to relying third parties, to help them verify their customers’ identities and fight against fraud.

As with any technological shift, security stands front and center at the heart of the matter.

As companies and governments continue to witness the potential usage of big data for their own agendas, we must be weary of how this data is being used by the entities that dictate the way we live our lives; all while keeping in mind that while the original intent may be benign, the road to hell is paved with good intentions.

This matter is a rather controversial and sensitive one that may take a turn for the worst if not handled properly, especially by governments that have totalitarian aspirations which will quickly turn the tech into a data-driven Orwellian dystopia unlike any the world has ever seen.

The President-elect of the European Commission, Ursula von der Leyen, described the protection of a person’s digital identity as an “overriding priority” in a speech to the European Parliament, marking the presentation of her College of Commissioners and its program.

“With the General Data Protection Regulation, we [the EU} set the pattern for the world,” von der Leyen noted, adding that “we have to do the same with artificial intelligence. Because in Europe we start with the human being. It is not about damming up the flow of data. It is about making rules that define how to handle data responsibly.”

According to the report by Juniper, the verification systems and processes needed to permit safe and secure digital identity must be strengthened and concludes that the best way to ensure it will be to increase the capacity and capability of smartphones to provide and manage biometric data.

One of the best approaches that can be taken toward digital IDs is through “self-sovereign identity” (SSI), which allows people to generate and control unique identifiers and is also able to securely store identity data.

According to a report by Goode Intelligence, one fifth of digital identities will be built using distributed ledger or blockchain technology by 2025, up from 5 percent in 2020; that growth will be fueled in part by demand for self-sovereign identity, the report predicts.

“Looking at the development of digital identity across the globe for verified and citizen and consumer ID, there will not be one identity to rule them all. Rather there will be networks of identity schemes, some connected, others not,” the report explained, adding that “there will also be collaboration between mutually interested parties, such as banks, governments and telecommunications providers.”

As we live our lives, lead our careers, care for our loved ones, and participate in online activities, we leave behind digital data breadcrumbs as we surf the web; essentially forming a digital silhouette of ourselves, actions, attitudes, and attributes.

Thus, it is up to us to safeguard this silhouette against the forces that look to abuse its very formation for political, economic, or financial gain by focusing on the rules, regulations, and policies that will shape the way our data is used; either with us to deliver a better future, or against us.