What Is the Role of Blockchain in Politics? 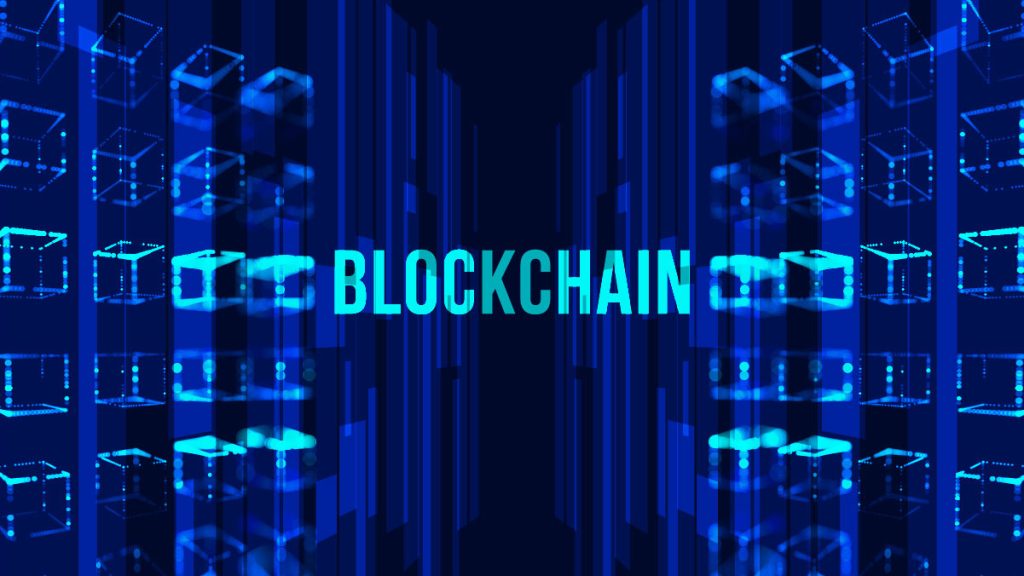 In just a few years, blockchain, the technology that powers cryptocurrencies such as Bitcoin and Ethereum, has gone from irrelevancy to becoming a hot subject. Several national leaders have joined the blockchain ecosystem as they recognize its multifaceted applications. Agencies are starting to trial and test blockchain applications for payments, supply chains, identity management, secure data sharing, and more, fueling the technology’s hysterical hype. Governments are magnifying the role of blockchain in politics by starting to experience with advantages what the technology may offer to clients in the government sector.

The Use of Blockchain in Politics

A blockchain-based digital government can increase confidence and accountability while securing data, automating procedures, and reducing fraud, waste, and abuse. Individuals, companies, and governments share resources on a distributed ledger encrypted using cryptography in a blockchain-based government model. This design removes a single point of failure and automatically safeguards private information belonging to both citizens and the government.

This public ledger plays a significant role in the fight against public corruption which could potentially fortify the role of blockchain in politics. Its system provides a unique blend of automated intelligent contract capacities and real-time transaction transparency. As a technology, blockchain cannot solemnly eliminate crimes from happening or hinder malicious actors. While blockchain can improve and supplement current legal systems and social structures, its effectiveness is only as good as the system it is a part of. Blockchain-based governance may not be more of a barrier to corruption than current laws and regulations in the absence of consistent law enforcement, reliable informational inputs, enough technological know-how, collaborating political elites, and societal goodwill.

How Are Governments Using Blockchain Technology?

Blockchain deployment by governments has had varying results. However, identifying the correct use cases can assist public sector organizations in maximizing the capabilities of the technology.  The results of using blockchain in politics for regular operations have been inconsistent. Often, enterprises and public establishments resort to blockchain because they have run out of alternative technology options or because the hype has seduced them. Although compared to other established technologies, blockchain can significantly increase security. Its success depends on applying it to a particular issue and choosing the proper use cases.

Blockchain technology requires a framework for technology design and deployment that starts by considering areas where societal trust has to be improved in order to realize its promise in the public-sector digital revolution fully. Officials are faced with the option of thinking about what data must be recorded and stored in the blockchain. in addition to what data should not be recorded and stored there) to support the trust’s goal before thinking about the blockchain’s protocols, architectures, and other technical factors that provide the necessary capabilities.

Inside Telecom provides you with an extensive list of content covering all aspects of the tech industry. Keep an eye on our Blockchain section to stay informed and up-to-date with our daily articles.