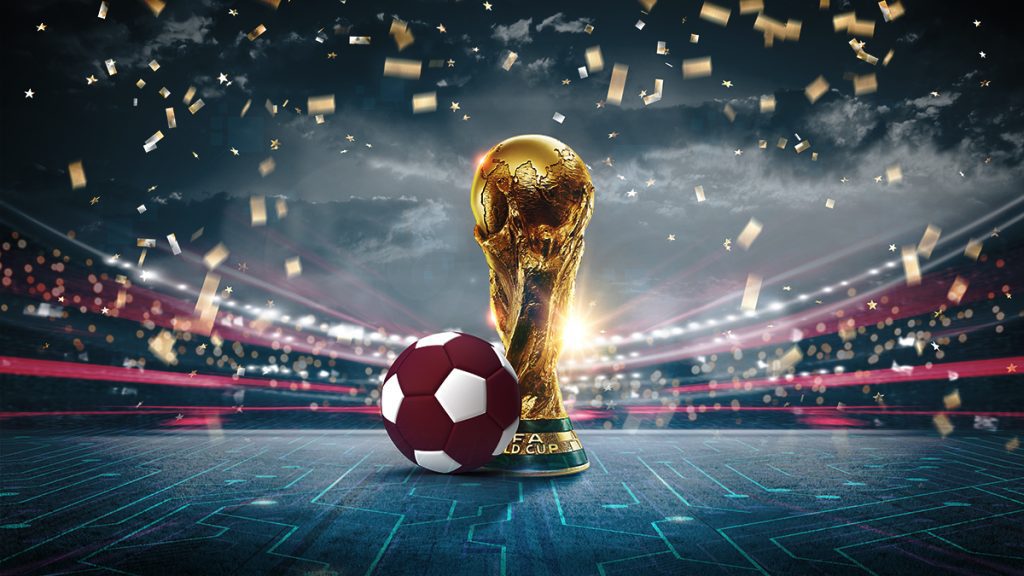 It has long been debated whether Qatar has the history and stature in football to host the World Cup. But the Qataris sought to convey from the outset that this would be a regional competition and one that would represent the entire Arab world. Regional disparities, especially the boycott of Qatar, initially dimmed that narrative. However, the concerns about a lack of atmosphere were always exaggerated due to the improved relations between Qatar and its neighbors and the fact that Doha is genuinely an international metropolis, with residents from all over the Arab world, Asia, Africa, and, yes, Europe. Despite the efforts of some legitimate media outlets, there was never going to be a need for “fake fans.” So, what does the Qatar Worldcup means for the next FIFA edition?

Everyone Loves an Underdog Story

While it is all about luck, this edition of the WorldCup has seen one of the most beautiful underdog stories unfold. Morocco took the world by surprise. The Arab/African nation was dealt a heavy hand in the group stage. Arguably the group of death with juggernauts like Croatia, Belgium, and the host of the next FIFA edition, Canada. Everyone expected the ‘honorable exit’ from morocco, yet the world was pleasantly surprised when morocco sat on top of the group. And their road to the semi-finals was the hardest, winning over giants like Spain and Portugal. While this can’t be controlled, one can only hope that the next FIFA edition has more engaging stories.

The Region Is up to the Task

Western fans voiced some concerns, such as the lack of alcohol at games, which also reflected a particular Western view on how football should be enjoyed, ignoring that, for many people, including women and families, the lack of free-flowing beer made match attendance a lot more enjoyable and safer. So was the fear-mongering warranted? And if it was not, do the people and organizations who participated in it have questions about their motives for framing it that way? Qatar won the right to host the tournament, and the rest of the region embraced the event as their own. Why couldn’t everyone else accept that?

Moreover, this tournament did not see violence of any kind. Suppose it is not solely thanks to the no alcohol policy. It’s because of the tight security maintained by the nation of Qatar. The government has set a precedent for safety and a safe environment for the fans and players. Security was perfectly distributed, and assistance to lead the fans to the metro and the key areas was available at all times.

Communication Is the Center of It All

The late legend, Pelé stated that “the pass is a sort of communication, transfer, involvement, a link, or contact in soccer… The chances of a successful team increase with improved communication. However, communication extends beyond simply passing the ball. Being an effective communicator requires excellent listening skills and skills in conveying knowledge. It requires a comprehension of both verbal and nonverbal communication.

This world cup had a massive emphasis on connectivity and communications. Fully 5G powered, with specific bundles from providers for the occasions. Everyone communicated the best moments of the tournament with the world and their loved ones. Ooreddoo was the official partner of the tournament, offering incredible bundles for tourists to stay connected at all times. The next FIFA edition will have a lot to live up to.

Believe in the Vision

Qatar was the smallest nation to host the World Cup. However, concerns that the country wouldn’t be able to accommodate millions of additional visitors all at once have generally yet to come true. This does not necessarily imply that a winter World Cup is superior to a summer competition. Yet the dam has collapsed. It is now abundantly apparent that altering tradition only sometimes results in the sport or event failing, and FIFA will find it much simpler to implement changes in the future.