The Bottleneck of Traffic Surge 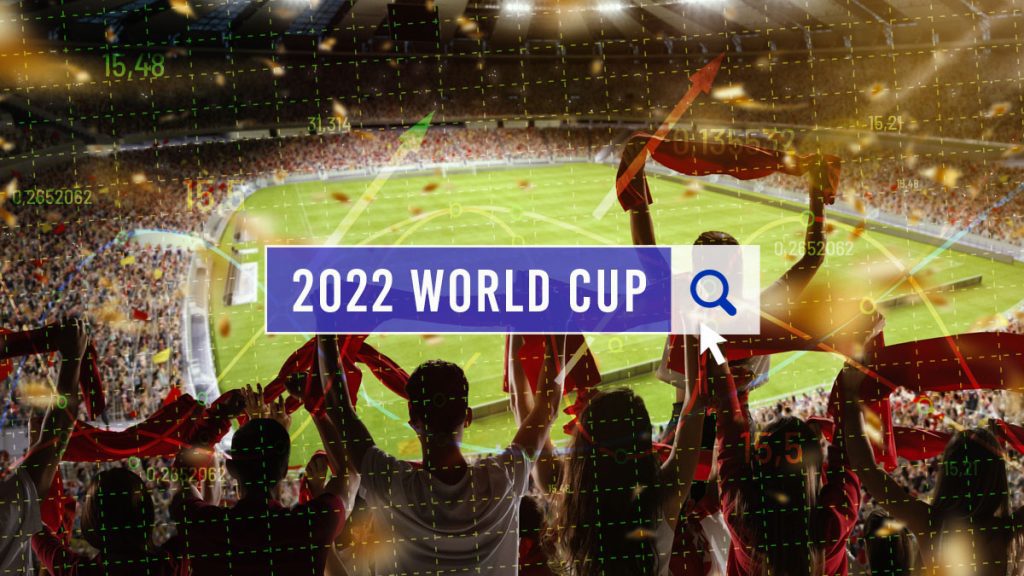 Traffic surge can benefit your business by bringing in more consumers, increasing revenue, and improving website engagement. However, if your website is unprepared, a traffic surge could overwhelm your web server and cause catastrophic downtime that would harm your reputation, competitiveness, and financial situation. Business over-providing capacity for traffic surges brought on by planned or unforeseen occurrences is not financially viable. An ADC that offloads servers, eliminates overloading speeds up page loads, and gracefully manages downtime is a much more elegant and affordable solution.

According to Ooredoo, the official Middle East & Africa Telecommunications Operator of FIFA World Cup Qatar 2022. The first 5G-powered FIFA World Cup saw a mobile data traffic global record of a phenomenal 36TB, with fans connecting to friends and loved ones both in Doha and across the world as viewers everywhere watched the spectacular opening.

During the incredible event, up to 620,000 voice calls were placed, with voice call accessibility exceeding 99.8 percent and a VoLTE call drop rate of just 0.12 percent. A fantastic peak of 2Gbps was reached with 5G speeds. On Sunday, November 20, 2022, the Al Bayt stadium hosted the opening ceremony of the FIFA World Cup Qatar 2022TM. With a fantastic capacity audience filling the area.

The ultramodern fiber and Ooredoo’s 5G network provided ultrafast, dependable access and excellent voice communication, greatly enhancing the fan experience for everyone attending the once-in-a-lifetime event. The stadium’s connectivity allowed visitors to share their experiences with friends and family while traveling home. Allowing for unprecedented traffic surge to happen smoothly.

In terms of overall mobile experience as determined by Excellent Consistent Quality, Ooredoo and Vodafone are statistically tied. In our tests, users on both networks had a strong enough connection for the aforementioned apps 65 percent of the time. Both providers offered their consumers a comparable mobile experience.

The ideal time of day for users to receive excellently, you can determine consistent quality by looking at it by the time of day. Excellent Consistent Quality for both operators in Qatar was significantly higher between 2 am and 7 am. Off-peak hours, and started to decline throughout the day as more people started using their devices. It is lowest between 7 pm and 9 pm, off-peak hours, and indicates congestion issues during peak hours. However, Vodafone struggled more during peak hours, hitting 59 percent at 9 p.m., six percentage points lower than Ooredoo’s at the same time. This tendency was seen for both operators.

However, The percentage of download throughput that slows down during off-peak versus on-peak hours can be used as a direct indicator of when congestion is to blame for a speed decrease. Ooredoo saw an average download speed decrease of 8 percent in Common Coverage Areas throughout Qatar during the traffic surge. Still, Vodafone experienced a 19.7 percent slowdown—more than twice as much as Ooredoo.

For viewing High Definition (HD) material, Netflix suggests a 5 Mbps download throughput minimum. Although many people will watch World Cup matches live in stadiums, at public screenings, and on TV. Many more are likely to watch these matches simultaneously on mobile devices. For people to enjoy the games in HD during these hectic times, the network must consistently deliver speeds of at least 5Mbps.

According to the tech giant, the exciting victory of Argentina against France in the World Cup final broke the previous record for Google searches. It is unknown exactly how People submitted many search queries around the time of the final. Because Google does not share complete data. However, an examination of its trends report reveals that searches for the phrase “World Cup” were more than twice as high as at the 2014 edition and almost 50 percent higher than at the peak for the 2018 World Cup. Qatar had the whole world watching at record numbers. The traffic surge was insane. World cup internet traffic is something to behold. Safe to say, the nation delivered its clear messages delivered. Be it by advertisement or the ceremony itself.