Who Really Owns the Metaverse? 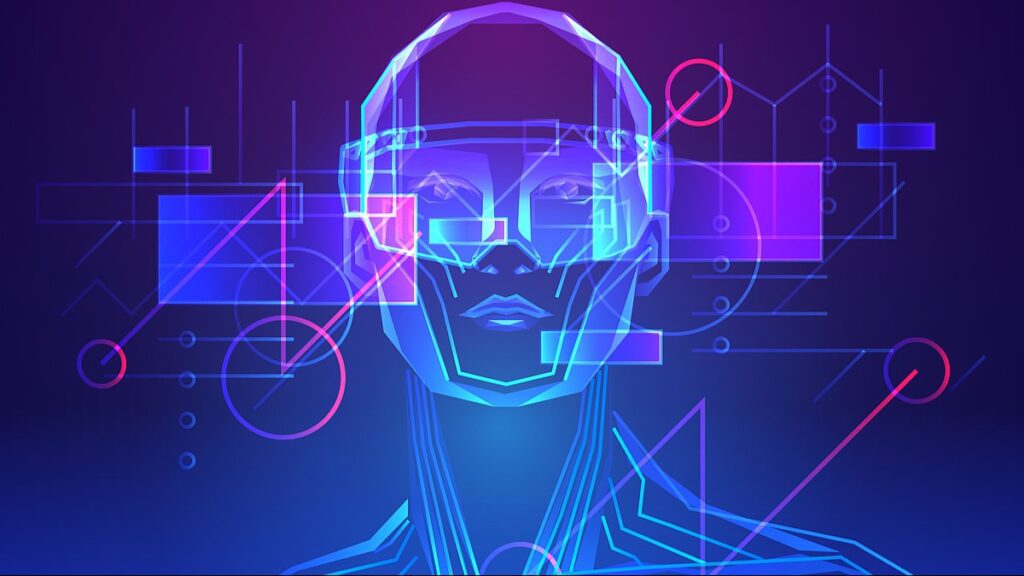 Make no mistake, the Metaverse is already here.

It has been here for a while. No, it doesn’t look like what movies would have you believe, and it doesn’t involve people wearing headsets or augmented reality (AR) glasses at the office – yet – but it is here.

Every time you see someone doing a TikTok dance in public, gaming, texting with their phones, browsing Amazon, or watching YouTube on their laptop, that is the metaverse.

Those people live their lives partially in the digital sphere, socializing, playing, shopping, and living in a collective virtual world. That is the metaverse.

The Metaverse is a vague and general term, like “the internet,” representing a network of connected persistent virtual spaces.

Currently, the metaverse is used to describe virtual worlds that incorporates different immersive digital technologies that interconnect with the real world. Be that directly through augmented reality overlays that assist in daily tasks, work, and education, or indirectly through play-to-earn games, virtual reality, or artificial intelligence (AI) simulations used for real-world purposes.

The metaverse’s interconnectivity with the natural world is increasing through blockchain technology, with cryptocurrencies and Non-fungible tokens (NFT) becoming a staple of a Web 3 future.

With all this in mind, who really owns the Metaverse?

Spoiler alert, it’s not Meta. Just because Facebook changed its logo and brand name does not grant them any precedence over something as vast and decentralized as the metaverse, which is more of a concept than an object or a product.

Meta is just one project among millions, so looking past all the buzz words and branding, who owns the Metaverse, if anyone?

The short answer: no one, and everyone.

Suppose we want to look at it from a business perspective. In that case, the companies that own the tools that allow for all the activities mentioned above indeed hold sway over the future of the metaverse for the coming decades.

Roblox, Fortnite, and Minecraft have long been spaces where people, namely younger gamers, have been able to represent themselves and engage with their fellow players and friends. However, unlike Sandbox, Decentraland, Upland, and Axie Infinity, they are not blockchain native.

However, they do function as fully-fledged universes of their own and boast a vast player basis that will give them an edge once they decide to implement blockchain technology.

Roblox is already incorporating in-game currency, Robucks, letting players purchase in-game items to show off to their friends without calling them NFTs.

These games are most popular among the generation most familiar with NFTs and who spend most of their time socializing in 3D digital spaces. In other words, the target audiences for metaverse companies.

Gaming is seemingly among the largest sector involved in the metaverse, followed closely by social interaction, e-commerce, and simulations. So it is no wonder that those who manage and build these worlds and operate within them have the biggest head start.

Virtual worlds are to the Metaverse what websites are to the internet, and we can expect them to be popping up in the same fashion. Therefore, those companies that make world-building and digital asset creation simple will be the website builders of tomorrow. Those who know how to use those tools effectively are the web developers of tomorrow.

I’m talking about Unity and Unreal Engine – the giants of the gaming industry and every game developers’ best friend. Their highly evolved asset management and content creation tools make them the WordPress or Wix of the Metaverse. Along with other asset creation tools such as Substance Painter, Houdini, the open sourced Blender, Rhino and what have you, every creator ought to keep such tools in their arsenal and let their imagination flourish.

What makes the Metaverse “Meta”

Interoperability and the seamless interaction between different virtual worlds and the real world are staples of Web3 and the Metaverse. Roblox or Fortnite are just games with in-game purchasable items. Still, suppose you were to take those virtual items into another playable world and integrate them into your avatar perfectly or have that same avatar appear in another meta world in alignment with their style. In that case, you have a metaverse: a different world connected by a single membrane.

With that in mind, the future leaders of the Metaverse can already be seen as heavily involved in the gaming industry software and hardware.

The tech company responsible for some of the world’s best graphics processing units in the gaming world certainly understands the assignment as they introduce their latest contribution to the Metaverse.

NVIDIA’s aptly named Omniverse seeks to make the integration of 3D creations across all Metaverse platforms, worlds, and sites easy and seamless, and that will no doubt be an infrastructure

Just as no one truly owns the internet, no one person or company owns the Metaverse. But there are companies and people who hold massive sway and contribute more to its maintenance and creation than any other company.

The WordPresses, Facebooks, and Amazons of tomorrow are those who have been involved in world-building all along. The most crucial factor for creating an elaborate visual universe is staring at this very screen right now. Yes, we are all the creators of the metaverse essentially.