Zain Kuwait, and the Urgent Need to “Globalize” the Local Identity 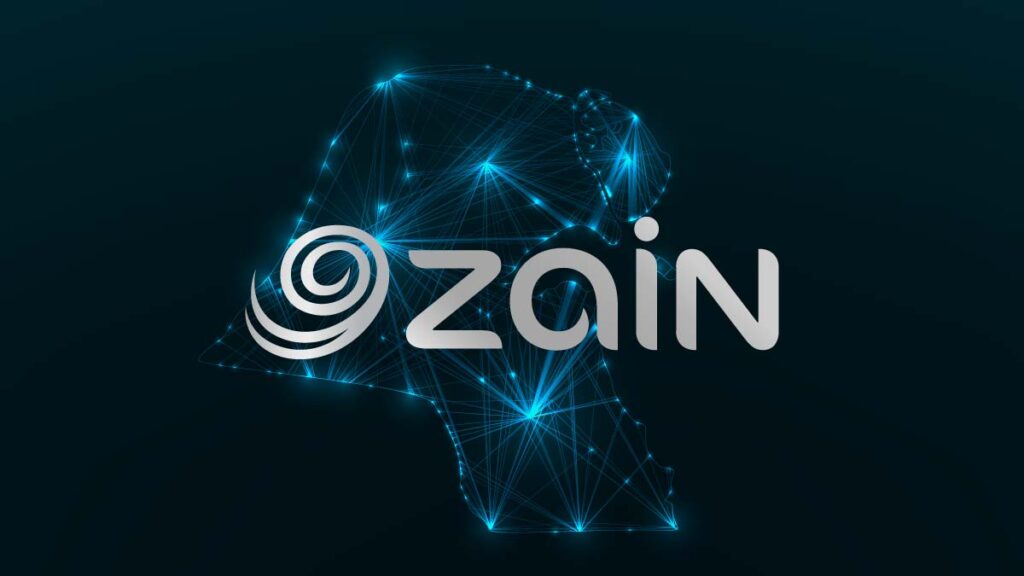 Zain is undoubtedly one of the pillars of the telecom sector in the Middle East and North Africa. The story started in 1983 with the establishment of the Mobile Telecommunications Company (MTC), in a time where digital mobile communications was still being developed with mostly predominant fixed telephony. MTC soon became among the first providers of GSM, known to the public as 2G communications. In 2007, the company rebranded to Zain Group that currently operates in Kuwait, Bahrain, Iraq, Jordan, Saudi Arabia, Sudan and South Sudan. Zain’s previous presence in Africa ended in 2010 when the Group sold its African segment to Bharti Airtel. Zain is also present in Lebanon through one of the mobile operators, namely Touch.

Dealing with Local and Regional Competition

Zain is recognized among the top brands worldwide ranked 56th by Brand Finance for 2022 and fourth in region after STC, Etisalat and Ooredoo. Looking at the recent Group’s initiative and financials highlighted in their latest annual report, it is apparent that most efforts are being made to external markets while its original stronghold has been enjoying a relative stability over the last few years. This said, Zain Kuwait is facing competition from STC and Ooredoo.

The difference between the Kuwaiti market and other neighboring countries in the GCC such as Saudi Arabia and the United Arab Emirates is that the three operators have an international footprint in their operations which levels up the competition in terms of portfolio diversification and the possibility to tailor their business models across the different markets where they are present to maintain positive profitability.

Another unique feature of the Kuwaiti market is the maturity level reached in terms of communication service provision with very high penetration rates, excellent coverage and well maintained 5G infrastructure. This said, it is easier to understand why Zain Group is spending more efforts on external markets, possibly at the expense of the Kuwaiti one.

Riding Through the Numbers

The overall revenues of the Group dropped by 5 percent compared to 2020. This was mainly attributed to the devaluation of the currency in Iraq and Sudan which affected the revenues. The Kuwaiti market had a relatively stable year with a revenue increase of 1 percent though the customer based suffered a small drop by 4 percent in comparison.

The Group has been trying to maintain profitability while trying to optimize its expenditures. It has been involved in the last two years in set and leaseback operations. In 2020, Zain Kuwait sold its telecom towers (passive elements) to IHS Holding Limited for USD 130 million after obtaining the approval from the Communication and Information Technology Regulatory Authority (CITRA). This will offer it flexibility in efficiently expanding its 5G network. This follows a similar strategy in KSA in 2019.  The Jordan affiliate of the Group also followed suit with a USD 88 million agreement with TASC towers.

Although the focus is main focus is elsewhere, Zain Kuwait has been constantly offering new services in the country. Most of these services build on the mature and excellent 5G network which was initially deployed in 2019. Initially targeting postpaid users, Zain has recently started offering services to prepaid users through its eeZee flexi platform. Zain has been serious about maintaining its network with a memorandum of understanding (MoU) with Huawei that aims at optimizing the network architecture to support Internet of Things and other low-latency real time applications.

The investments in 5G infrastructures and the monetization of 5G services are part of the company’s strategy known as the 4Sight strategy. The strategy focuses on two areas, namely telecom evolution and growth verticals

The implementation of this strategy has concretized through the launch of several services. ZainTech offers a myriad of services for enterprises and government incorporating latest advancements in AI, cybersecurity, cloud computing and data hosting. Zain Ventures was launched to increase the Group’s investments in start-ups and other promising business ventures such US FinTech company PiPe, Dubai-based shared mobility services provider Swvl and most recently Zoodpay. Zain API platform, recently rebranded as Dizlee provides the Group with a digital monetization ecosystem offering customers entertainment, gaming, and financial services, among others. The rebranding was accompanied by partnership agreements with game developer Garena, and South Korean operator LG U+ to add to previous partnerships with the likes of Apple and Google.

Enterprise-oriented solutions were also at the fore with two additional services. The first launched in 2019 offers video surveillance as a service (VSaaS) to enterprises. The second and most recent is the implementation of Software-Defined Wide Area Network (SD-WAN) solutions with Cisco that will allow its customers to streamline their operations and access to their applications on the cloud with better security, simplified management and optimized connectivity.

Diversifying the revenue stream comes at the cost of relentless expenditures to maintain the network and develop additional entities that will strengthen the digital transformation path. After committing to support Open RAN solutions with other major operators in the region, Zain Kuwait has teamed up with Ericsson Cisco to deploy 5G standalone (SA) technology to boost business to business (B2B) offerings.

A Common Pattern is Appearing

The strategy followed by Zain is certainly to have a global carrier status, rather than a group of service providers belonging to the same group. In other words, Zain is transforming into a brand similarly to what has happened in the UAE with Etisalat and its rebranding to E& earlier this year. It is no longer about focusing on one specific market but rather exploiting the opportunities in all countries of presence. For instance, the release of FinTech services started with Tamam in Saudi Arabia, ‘ZainCash’ in Iraq and Jordan, and ‘M-Gurush ’in South Sudan with plans for Kuwait, Sudan, and Bahrain in 2022. In this case, the Kuwaiti market didn’t have the priority in these new services.

The Group has also been engaging in regional and international environmental initiatives related to carbon emissions and to the sustainability of the telecom sector. This is also highlighted in its 4Sight strategy where “Zain recognizes the importance of preserving the planet and its resources and is committed to seeking ways to reduce its carbon footprint, mitigate climate related risks, and identify opportunities that help preserve energy, water and biodiversity “.

In short, the pattern observed among major telecom operators includes the following:

Zain Kuwait has gone a long way from the days of MTC to becoming a regional, or even global brand. Although the Kuwaiti market remains an important one, the focus is shifted into a more modern view of a telecom operator, a role that involves proactive development of business plans and an aggressive and opportunistic exploitation of any promising market. Zain has done very well recently in that sense being handed many international awards such as the Leadership in new technologies by the MEA business awards. Recently it has been upgraded to A- in in the latest ‘CDP Score Report–Climate Change 2021’. Engaging in a four-way battle with E&, STC, and Ooredoo is not easy, emerging on top is even harder.