5G mobile subscriptions on the rise in South Korea 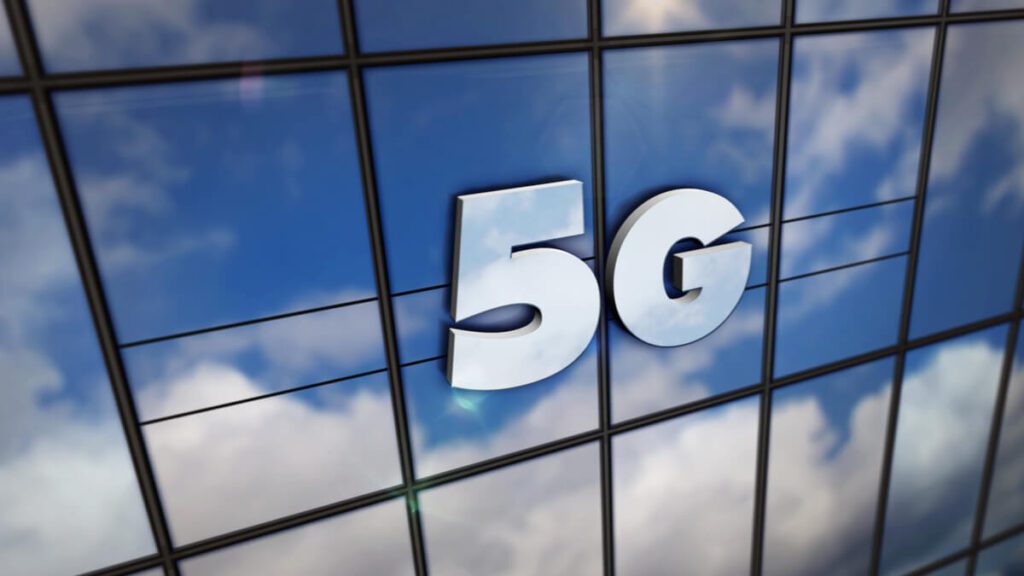 5G mobile subscriptions are increasing worldwide with more countries adopting the network in the hope of advancing connectivity and economic growth. According to a Statista report, the number of subscriptions is expected to exceed 2.7 billion by 2025, with North East Asia, North America, and Western Europe projected to have the highest number users.

An Ericsson report stated that, “The rise of 5G users, accounts for about 30 percent of total mobile subscriptions, and is expected to be higher than it was for 4G.”

After South Korea commercialized the services for the first time in April of last year, the number of 5G mobile subscriptions exceeded 8 million as of late August, a milestone achieved in 16 months.

While the rise of subscriptions is due to the release of Samsung Electronics’ latest flagship Galaxy Note 20 backed with 5G connection, the number of 5G service users stood at 8,658,222 in late August – up 10.2 percent from the previous month, according to data released by the Ministry of Science and ICT. “It is the fastest monthly gain since August last year.”

Mobile carriers and the 5G race

In addition, the country’s three mobile carriers – SK Telecom, LG Uplus and KT – are expected to reach their target of 10 million 5G users within this year in parallel with the launch of many new 5G smartphones anticipated to hit the market by the end of the year.

Leading the way, SK Telecom registered the highest number of 5G mobile subscriptions reaching up to four million in late August, followed by operators KT and LG Uplus with around two million.

The big three telcos have been rigorously competing to deploy 5G in order to provide enhanced connectivity and new functionalities and services.

Meanwhile, some countries are still moving slowly towards the 5G reality.

GSMA’s report states that “Adults in markets including the UK, Australia, Spain and Italy have high awareness of the tech but low intent to pay for 5G, with less than 35% saying they want to upgrade. The US market also has a similarly high level of awareness of 5G and only a slightly higher intention to upgrade.”

For example, Italy’s 5G project was supposed to be well ahead of its time, especially after it was launched in October 2018, raising over 6.55 billion euros ($7.3 billion) in auctions. However, operators say the project has fallen victim to high costs, conspiracy theories and Italy’s famously complex bureaucracy.

Andrea Rangone, a Professor at the Polytechnic Business School in Milan said that “The culture of mobile telecommunications in Italy has always been ahead of its time, but Investing in Italy is very difficult, there is no certainty about time frames because of bureaucracy.”