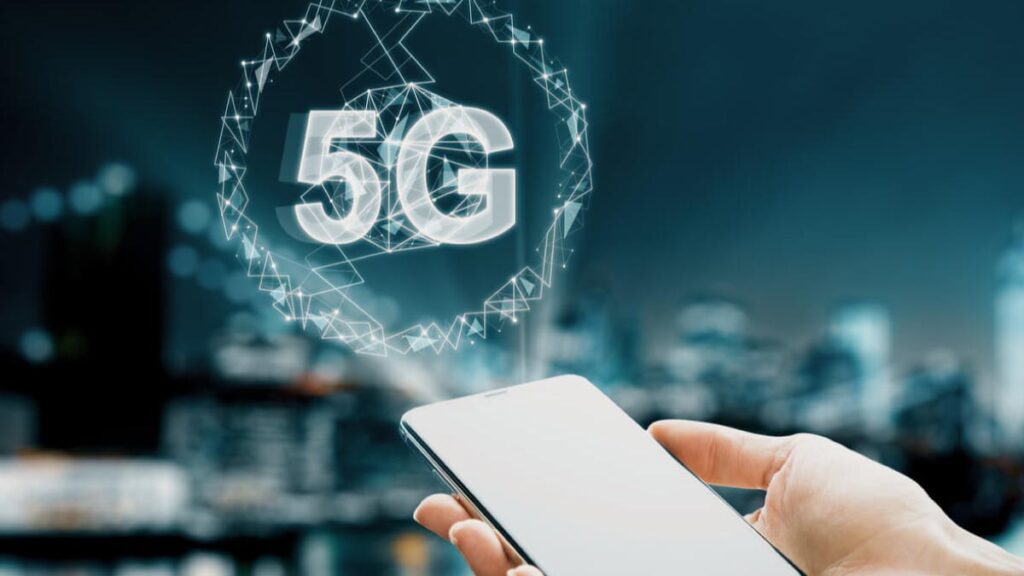 The UK government continues to tighten its grip on Chinese tech titan Huawei, and other “high-risk vendors” from the country’s 5G network rollout, by announcing a roadmap that would see UK telcos unable to install Huawei equipment as of September 2021.

This will prove costly for British carriers who will be forced to kickoff the removal of Huawei equipment from their 5G networks – most of which were launched in 2019 – to comply with the decision made by the Ministry of Digital, Culture, Media and Sport.

“Today I am setting out a clear path for the complete removal of high-risk vendors from our 5G networks,” Digital Secretary Oliver Dowden said in a statement. “This will be done through new and unprecedented powers to identify and ban telecoms equipment which poses a threat to our national security.”

The roadmap will also include the launching of a new 5G Supply Chain Diversification Strategy that will pave the way to attract new vendors within the British market; bolstering the country’s position on security by allowing the network to have kits made by several companies rather than relying on one or two big players.

In parallel, the UK government is set to invest an initial £250 million ($332 million) in a plethora of innovation-powered projects, which include establishing a secure research facility, labelled the National Telecoms Lab.

“We hope that the diversification strategy will make sure we are never again dependent on a handful of telecoms vendors for the smooth and secure running of our networks,” Dowden said in a statement.

Communications regulator Ofcom is to be tasked with the monitoring and assessing of security protocols among telecoms providers.

The emergence of another ban on Huawei equipment heightens frustrations within the British telecoms sector, which has dealt with a multitude of changes issued by the government on the use of Huawei kits.

Industry executives have expressed concerns regarding another deadline that had been set without its consultation.

The roadmap will impact some British carriers who have already stockpiled on essential Huawei equipment that was to facilitate initial phases of constructing the country’s 5G network capabilities.

The law will render the stockpile moot for long-term usage and maintenance.

The trickiness of the ban is due to Huawei’s designing and manufacturing the kit controlling how and where data is being sent, such as network switches, gateways, routers and bridges.

These represent a core part of 5G infrastructure that touch basically everything traversing the Internet, which are critical for the network to function properly.

The UK has repeatedly shifted their stance on the use of Huawei equipment over the past year, by initially allowing telcos to use the company’s kits for up to a third of their 5G networks back in January that would cap Huawei’s market share at 35 percent; with that, the industry adapted their plans and strategies accordingly.

However, during the summer, the government changed its stance once more by introducing a full out ban on purchasing new equipment by the Chinese tech giant, as well as a complete phase-out of the company’s equipment by a deadline set to 2027.

Initially, the National Cyber Security Centre (NCSC) implemented the 35 percent market share cap rule on Huawei but was then forced to change its recommendation following fresh restrictions announced by Washington in May, preventing computer chips based on American designs from being used in any of its equipment.

Britain’s premier initially resisted the ban, allowing Huawei to rollout a new high-speed network in Britain back in January, but changed his mind later in July, as he looked to align his country with its NATO ally.

However, British telcos seem divided over the roadmap, as members of the industry, such as Vodafone CTO Scott Petty and Hamish MacLeod, Director of the trade association for British carriers Mobile UK, warmly welcomed the Digital Ministry’s roadmap.

“This [strategy] will nurture UK talent, foster innovation and competition and deliver more jobs and investment across the economy,” MacLeod said in a statement, with Petty adding that, “This strategy and financial commitment from the government is good for the industry, and for smaller UK technology firms that will only grow with the right support.”

The decision to freeze out Huawei from the British 5G network will carry a hefty price tag of £2bn that British telcos will have to cover, as well as causing several years of delay to nationwide 5G rollout.

The worldwide Huawei debate was initially sparked after the Trump Administration argued that China’s 2017 National Intelligence Law states that organizations must support, co-operate with, and collaborate in national intelligence work, meaning that Beijing could force Huawei to do its bidding.

Huawei has firmly rejected and denied the allegations made against its equipment being used to spy on behalf of the Chinese government.

In a statement issued by the company, Huawei expressed that “it has never been asked to conduct acts of espionage, and would categorically refuse to comply if the request was made,” adding that they, “would never compromise or harm any country, organization, or individual, especially when it comes to cyber-security and user privacy protection.”

The NCSC conducted an investigation looking into the equipment manufactured by the Chinese tech titan in March of 2019, but reported that it hadn’t found any evidence of malicious state activities, although it was able to identify several serious defects in the devices’ software engineering and cyber-security measures.

However, previous experiences with the company’s activities has shaken its trustworthiness in front of governments of the world.

In previous years and according to U.S. court documents, Huawei employees had been caught conducting acts of corporate espionage in the United States, by attempting to steal the intellectual property of T-Mobile’s phone-testing robot.

While this incident was not tied to any activities facilitating state-sponsored espionage, it significantly dealt a blow to Huawei’s trustworthiness nonetheless.