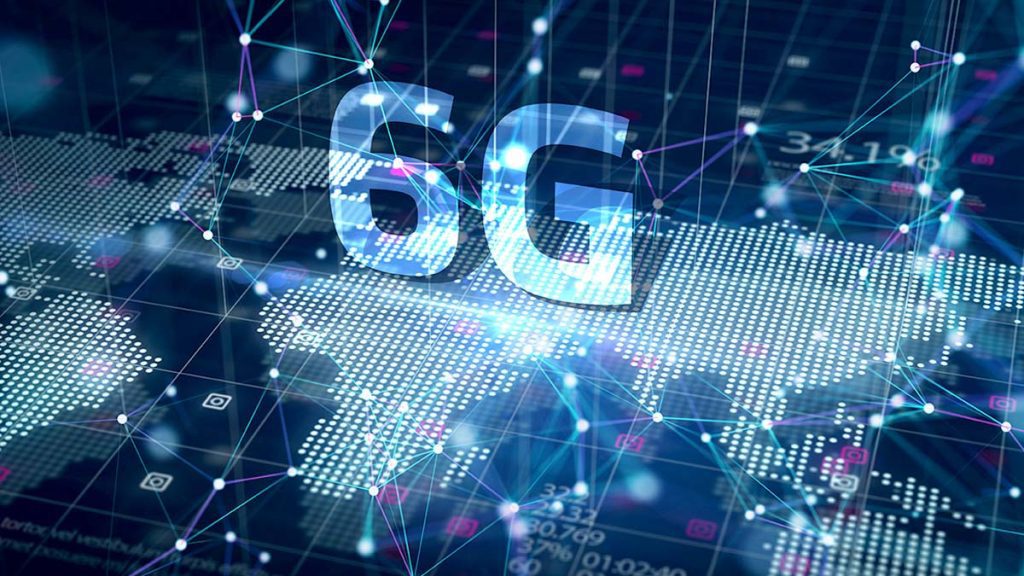 Although 5G technology is still in its relative infancy. Leading technological companies, including wireless carriers, chipset producers, vendors, and providers of Meta technology, are actively working to deploy 6G networks —the next significant breakthrough for wireless communications. Which countries are the closest to deploying their 6G networks?

6G boasts higher sampling rates than its 5G predecessor thanks to its higher frequencies. It also offers much greater data rates and improved throughput. It is anticipated that the development of wireless sensing technology will be accelerated using sub-mm waves – wavelengths less than 1 millimeter – and frequency selectivity.

All 6G networks will feature built-in mobile edge computing, as opposed to existing 5G networks that need to incorporate it. By the time 6G networks are implemented, edge and core computing will be more integrated as a part of a combined communications and computer infrastructure framework. This offers several benefits including easier access to AI (Artificial Intelligence) capabilities and assistance for high-end mobile systems and devices.

When is 6G Internet Coming?

6G internet networks are expected to be deployed commercially in most countries by 2030. 6G makes much better use of the THz spectrum and distribution of RAN. Boosting capacity, latency, and enhancing spectrum sharing.

While there have been some preliminary conversations to define the technology, 6G research and development (R&D) efforts really got underway in 2020. Advanced mobile communications technologies, such as cognitive and highly secure data networks, will need to be developed to support 6G. Additionally, spectral bandwidth growth that is way more responsive than 5G will be necessary.

Do Any Countries Already Have 6G Internet?

According to reports, China has already launched a 6G test satellite that uses a terahertz technology launched by the tech behemoths Huawei Technologies and China Global launched since.

Countries who wish to deploy their 6G network must contend with many design challenges having to do with millimeter wave radio for 5G.

Who is Working on 6G Technology?

Many participants in the industry are paying attention to the race to 6G. Keysight Technologies, a test, and measurement company have dedicated itself to its development. Major infrastructure providers including Huawei, Nokia, and Samsung have hinted that they are conducting 6G research and development.

When compared to the race to determine which nations and firms would dominate the 6G market and its associated applications and services, the race to attain 5G may turn out to be a formality.

The following are some of the large projects currently underway:

The future belongs to those who plan for it today. Countries that staggered during the 5G race have the chance to deploy 6G networks and catch up to the rest of them can catch up in the next generation of connectivity. The R&D investments we are seeing today globally will define the telecom leaders of the next decade.