Published 1 Month Ago on Sunday, Oct 30 2022
By Mohamad Hashisho 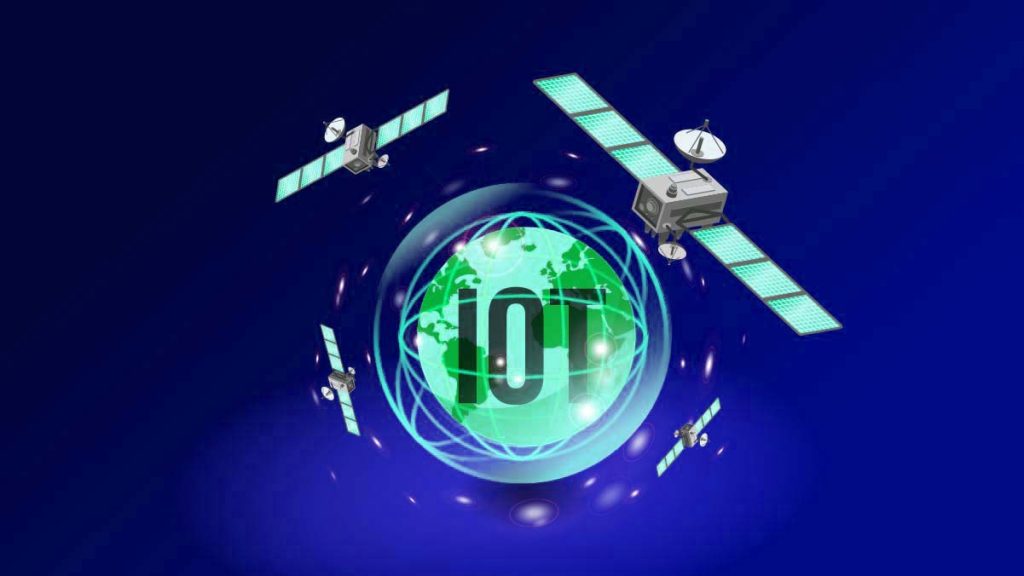 The 5G-enabled Internet of Things (IoT) is groundbreaking in terms of growth in effectiveness and capability. Even though some may argue that 5G is still in its young phases, others already hail and talk about 6G. The mobile networking system offers a lot of features that are not only useful for mobile communications only. 5G security features help improve and reshape the operations of IoT immensely.

In many ways, 5G might help IoT reach its potential, but in other ways, IoT might need to reshape some of its aspects to settle well with 5G. We can look at some critical ways 5G Security features can challenge or reshape IoT.

The devices themselves are one possible weakness. This industry, in large part, does not prioritize security. Particularly in the case of industrial equipment, proprietary operating systems cannot frequently apply patches or come with restrictions that forbid it. Patches are not considered in their design. In actuality, the bulk of IoT security errors remains uncorrected. Some devices have problems that a firmware update couldn’t solve or don’t have a firmware update mechanism. The older, less secure devices are still in use today, despite the addition of security measures by device manufacturers to the following generation of their products.

Some businesses choose not to bother and disregard security experts who flag problems. While other companies that manufactured risky products have shut down, leaving their gadgets stranded with whatever vulnerabilities initially existed. What options does a business have if forced to use one of these unsecured IoT devices? Combining network isolation with other network security tools can help to keep them safe. We use a two-tiered strategy. Network security keeps an eye on all traffic and second-level safety that is more protocol-driven and does deep packet inspection to hunt for malicious behavior hidden within your protocol.

Since most 5G networks are not freestanding, they are still susceptible to some of the problems in 4G and earlier technologies. One example is the GTP protocol, which is used on 4G and older networks to transport users and control traffic. It has a flaw that makes it possible to intercept user data, which could result in an impersonation attack.

A recent report on GTP vulnerabilities and their impact on 5G networks, and the 5G security features was published by Positive Technologies. One flaw it mentions is that GTP does not verify the user’s location, making it challenging to distinguish between legal and malicious communications. When impersonating an attacker, IMSI subscriber identification and TEID tunnel identifier are all an attacker needs to pass for a user. The former is simple to obtain, but there are various ways for attackers to get their hands on the IMSI.

Companies can be tempted to switch from the prevalent IPv4 to IPv6 as devices multiply and communication rates increase. In 2017, IPv6, which permits longer IP addresses, became the norm for the internet. Only roughly 4.3 billion IPv4 addresses are available, which is not nearly enough. In 2011, several registries started to run out of space, and businesses began switching to IPv6 in 2012. However, according to statistics from The Internet Society, less than 30% of Google customers currently access the service on IPv6.

Various businesses, practically all household devices, and several mobile phone networks still utilize private IPv4 addresses instead of IPv6. Since they are invisible to the internet, this gives them a natural defense against attack. Carriers will inevitably switch to IPv6 when the world transitions to 5G to support the enormous number of new devices. Additionally, those devices will be noticeable if they select public IPv6 addresses rather than private ones. He claims that neither IPv6 nor 5G is at fault for this, but businesses were switching their devices from IPv4 to IPv6 risk unintentionally placing them on public addresses.

The Internet of Things (IoT) will soon integrate more ADAS (automated driver assistance systems) and wearable technologies to achieve self-driving vehicles in the following years. By 2025, there will be more than 75 billion IoT devices connected to the internet or cloud services, according to Statista. These gadgets improve comfort, effectiveness, safety, entertainment, cars, and houses.

Market director for IoT Solutions at Micron, the proliferation of IoT devices has just begun. The next wave of innovative and fascinating IoT devices is already being developed by businesses, including Micron customers and enablers. However, the numerous and diverse methods for protecting the IoT can provide difficulties. The primary strategy is to include security in flash silicon.

5G is still maturing, even if some want to already upgrade to 6G. It did not deliver on all its potential yet. IoT can still benefit from the 5G security features, among many other things. Even tho the implementation can be challenging. It doesn’t mean that the rewards are anything to shrug off.