Airtel to offer 5G with 4G bands ahead of commercial rollout 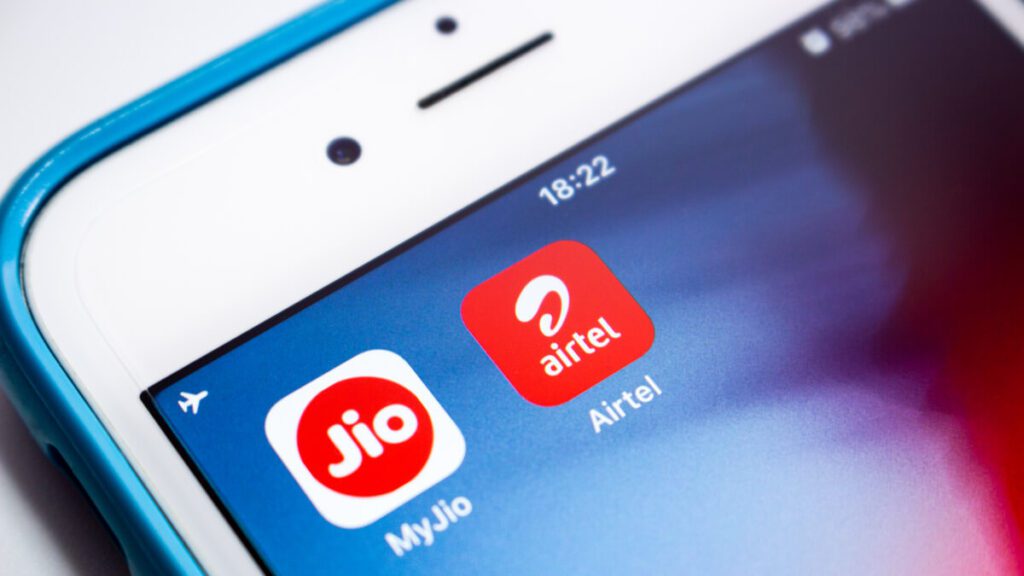 Traditionally, telecom operators run trials on any of their new products or devices for further updates before offering them commercially. That is the case with Airtel, which announced on Thursday of being the first telco to successfully demonstrate live 5G services over a commercial network in Hyderabad, India.

The fifth-generation network offered is supposed to deliver 10 times the speed of existing network technologies; allowing users to download a full-length movie in a matter of seconds on a 5G-powered smartphone.

The India telco – which partnered with Swedish equipment partner Ericsson to bring this experience live – claimed that it had the capability to operate its 5G network over existing technology-neutral spectrum in mid-bands that are at 1800MHz, 2100MHz, and 2300MHz frequency alongside the sub-GHz bands available at 800MHz and 900MHz.

The Ericsson Mobility Report of November 2020 reported that India is estimated to have 350 million 5G subscriptions by 2026, accounting for 27 percent of the total mobile connections within the country.

“The transition to 5G is available through software upgrades over the existing network infrastructure,” Airtel said in a statement.

However, the telco can commercially launch the service in a matter of months without the mid-band as its network fully supports the high-speed technology, according to Gopal Vittal, chief executive office of Airtel.

“When we launch 5G and make it available commercially, it must have a full power of 5G instead of marketing. Delivering experience is a must and you need more spectrum, especially in the mid-band. That doesn’t mean 1800, 2300 and 2100 MHz can’t be used…true 5G will be enabled through mid-band,” he added.

To better understand the meaning of such developments, analysts noted that Airtel is looking to position itself as the main 5G telecom operator in India.

The announcement made by India’s second largest telco follows Reliance Jio’s chief exec Mukesh Ambani’s claim that his company will launch 5G using its own technology within the second half of 2021.

Regarding the pricing of those services, Randeep Sekhon, CTO of Bharti Airtel said that there are already a million 5G devices active on the telco’s network, which are broadly priced in the range of $342.

“Pricing will play an important role, and we feel that prices need to fall between Rs 10,000-Rs 15,000 range for mass uptake. 4G was successful due to lower prices. We will work with all device partners to bring 5G smartphones to support all new and existing bands and technologies like dynamic spectrum,” Sekhon said.