Are Play-to-Earn Games the Future of the Gaming Industry?

Published 3 Months Ago on Saturday, Jul 02 2022
By Adnan Kayyali 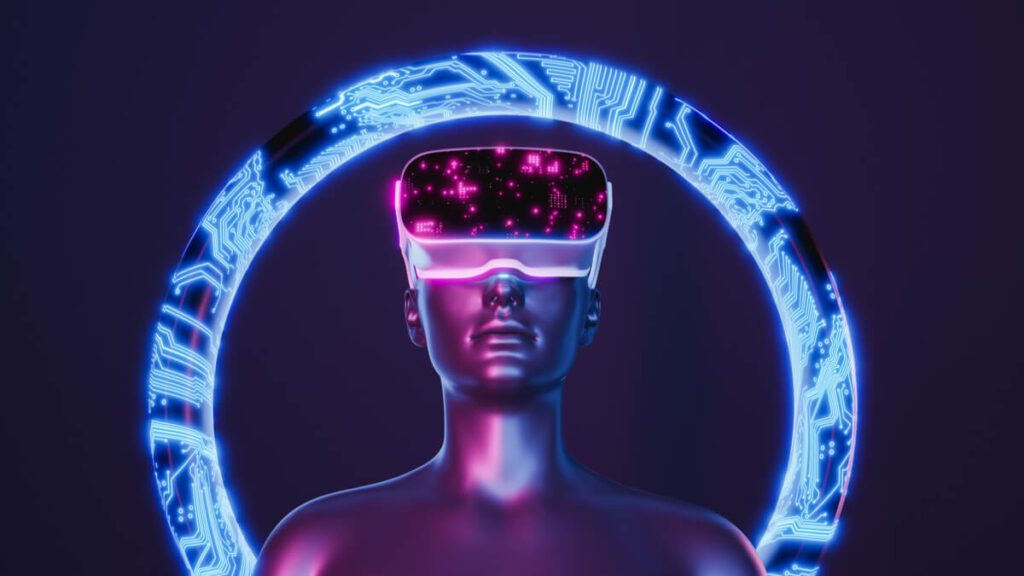 Play-to-earn (P2E) games are a new and young phenomenon in the gaming industry, but one that will not stop growing, as it mixes the two things that all people want in their lives; fun and money.

Most play-to-earn games today reward the player with their in-game token, with its worth decided by the amount of liquidity, or money, in the token. That is why many use non-fungible tokens (NFT) sakes to initially bolster their token, dedicating a portion of their profits to propping it up until players start putting their money into it.

After that, it’s up to the game developers to develop a well-balanced internal economy that both produces and burns tokens accordingly and provides a fun and compelling experience to keep players coming back for more than just money.

Fun is still the most significant factor in gameplay. Yes, getting rewarded in cryptocurrency and NFTs is a tremendous additional incentive to play, but it does not excuse a terrible or boring game. Even if some people were so swayed by the promise of “free money” that they do play, they wouldn’t last long as part of your player base, and word of mouth is a powerful way to spread the word on your game. Fun and fair rewards are how you make that happen.

But That is Where the Similarities End

Most people who game, at least those above 18, are not hoping to make a career out of play-to-earn games. At least not realistically. Income at the level of the player in the game is nowhere near as high as what would be required for a full-time job. This doesn’t make sense under the current P2E model. Paid incentives are more of a nice little bonus where players either break even with their investments or even get a fantastic bonus, and so the fun will still be the main factor behind a game’s success.

Having said that, a game that rewards you for playing, assuming it is as fun as its non-blockchain counterparts, will probably rein superior in most players’ minds.

In third-world countries, where the American dollar is valued at a higher rate compared to the local currency, many have been using play-to-earn games like Axie Infinity to earn what amounts to a decent income.

The founder of Reddit, Alexis Ohanian, predicts that 90 percent of the gaming market will be Play-to-Earn games within the next five years.

“90 percent of people will not play a video game unless they are being properly valued for that time,” Ohanian said.

“In five years, you will actually value your time properly, and instead of being harvested for advertisements or being fleeced for dollars to buy stupid hammers you don’t actually own, you will be playing some on-chain equivalent game that will be just as fun, but you’ll actually earn value, and you will be the harvester.”

As time progresses, new methods of generating income will no doubt crop up. From adopting a big company’s brand, renting out land, selling digital products, or performing digital services, it will all come with the advent of the Metaverse, whatever form it takes.

Right now, it is still a very young concept, but one that is naturally gaining traction with an audience that once spent their income on gaming, now able to invest it and their time.