Beijing to support metaverse if done by its rules, according to Tencent 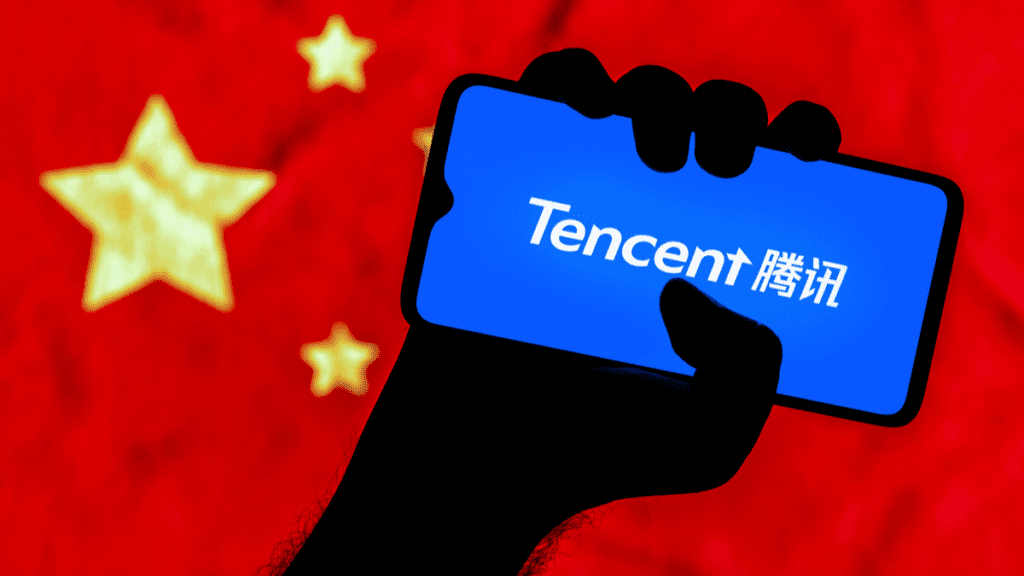 Chinese tech giant Tencent Holdings anticipates leniency from Beijing in allowing the use of ‘metaverse’ virtual environment services throughout the country under the condition that it is in line with Chinese rules and regulations, the company said in its first public comments on the metaverse.

According to a post-earnings call done on Wednesday, Tencent would look to use the technology – which is currently a hot topic in Silicon Valley – to leverage gaming opportunities from it; but also highlighted that the Chinese version of the metaverse would be designed differently than that of the rest of the world.

“There are a lot of technologies that are related to the development of games as well as for the metaverse,” Tencent President Martin Lau told local analysts. Investors have been keeping an eye out for opportunities that would allow them to step into metaverse-like technologies ever since Facebook chief exec Mark Zuckerberg announced that his company will focus its resources on constructing a metaverse.

Other Big Tech companies have also decided to follow suit and attempt to pivot in the same direction, such as Microsoft and Disney. In parallel, Tencent – who also owns a 40 percent stake in Epic Games – and has a joint venture with Roblox Corp., are both working to develop their own respective metaverse.

“The Chinese government will be in support of the development of such technologies as long as the user experience is actually provided under the regulatory framework,” Lau added.

Investors across the aisle have raised questions and wondered as to how the metaverse will manifest in China, especially since the country is keeping a blistering eye on content published on the web as well as China’s biggest tech giants, including Tencent itself.

In parallel, local regulators have outlawed all matters of crypto transactions, cracked down on video game usage, and have raised the alarm bells toward investing in metaverse-linked stocks.

On that front, Tencent President Lau said, “There were multiple pathways to the metaverse opportunity, such as through interactive games or a social network serving as a ‘gamefield’.”

“We have a lot of tech and capability building blocks that will allow us to approach the metaverse opportunity,” he said.

The company, who also owns China’s dominant social networking and messaging app WeChat, has registered over 20 metaverse-related trademarks for its apps in China and is working on more multi-player games.