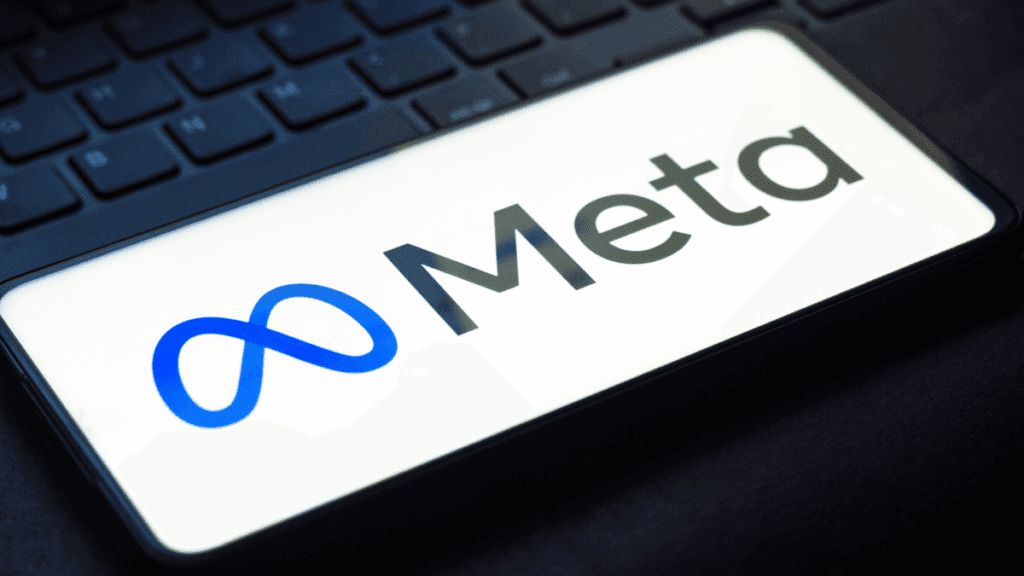 Mark Zuckerberg posted on Tuesday a video of him experimenting on a “haptic glove” to assist in sensing virtual objects, to highlight Meta’s virtual reality (VR) fueled metaverse.

The cyborg glove is developed with hundreds of small motors to help bring sensory feeling to the hand. In addition to locking limbs into specific positions, such as grabbing a book or touching something in the virtual world.

“To enable this experience and bring touch to the metaverse, the team is developing haptic gloves: comfortable and customizable gloves that can reproduce a range of sensations in virtual worlds, including texture, pressure, and vibration,” according to Meta.

Even though we got a preview of the globe on Meta’s CEO, the project is far from full completion as it currently faces technological boundaries.

While a traditional mechanical small motor placed on a glove would generally generate extensive heat due to the material used, Meta’s version will be created with motors developed from much more flexible and softer elements.

“In the last two years, [Meta’s Reality Labs] made significant breakthroughs in both pneumatic actuators, which use air pressure to create force, and electroactive actuators [small motors] which change shape or size in the presence of an electrical field,” the tech giant stated.

The smaller the glove’s microchip is, the more control airflow has as it moves between the actuators.

The sole purpose of Meta’s haptic glove is to reach a similar level of sensational feel to imitate real-life physics. Its systems can produce sufficient simultaneous feedback to the mind to trick it into believing that the person is holding a real-life object.

“A haptic glove can even convince the wearer’s perceptual system that it’s feeling an object’s weight, by gently pulling on the skin of the wearer’s fingers with the actuators to mimic the tug of gravity on a held object, but it all has to be timed exactly right,” Meta’s Reality Labs elaborated.

The sensational glove is just a minimal reveal of Meta’s VR vision to promote its metaverse. The tech giant is aiming to implement its perceptualizing of the future as a substitute for the internet. Meta’s executive chief believes the metaverse will replace elements and activities we do in real life, such as playing music, concert, sports games, and so on.

Meta has yet to announce the release date of its haptic gloves to its VR audience.