Belgium 5G rollout plan will not include Huawei 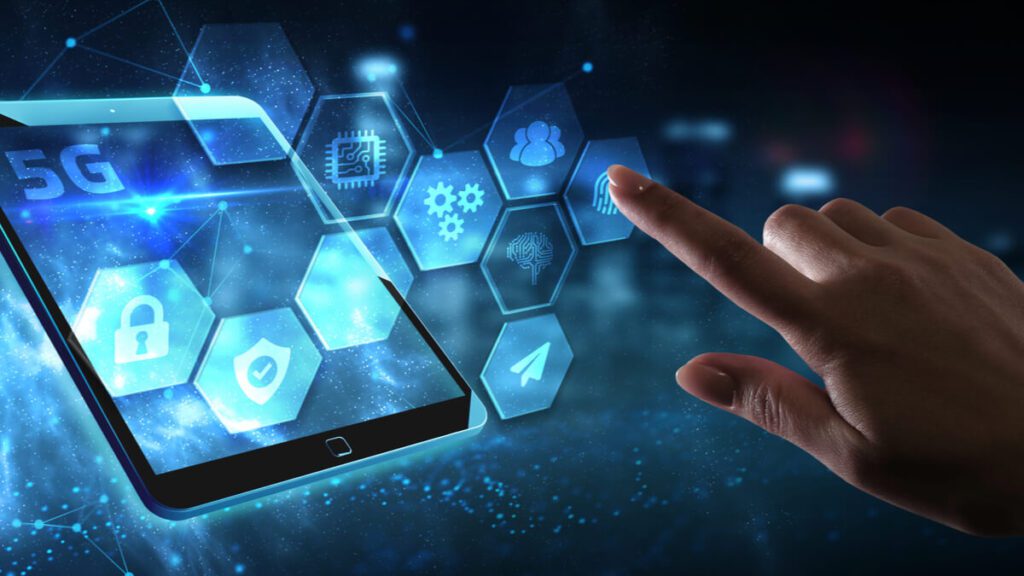 After mounting US pressure to non-compliant European governments regarding Chinese 5G equipment, Huawei is struggling to stay afloat in the European telecoms market. Britain has banned Huawei from selling 5G products after this year for purposes of 5G rollout – demanding that no networks should contain any Chinese equipment by 2028, whilst other countries and service providers are taking a more pragmatic approach. For example, French authorities will not renew the Chinese vendor’s regional 5G equipment licenses when they are due to expire, according to news reports.

Exclusion plans have now reached Belgium, where operators Orange and Proximus have chosen Nokia for 5G rollout, instead of the Chinese telecom equipment maker.

“Belgium has been 100% reliant on Chinese vendors for its radio networks, and people working at NATO and the EU were making mobile phone calls on these networks,” said John Strand, an independent Danish telecoms consultant. “But now, the operators are sending a signal that it’s important to have access to safe networks.”

While Orange and Proximus previously used Huawei gear for 4G networks, Nokia’s turn has come to benefit from its equipment to gradually renew existing 2G/3G/4G mobile radio networks and to help with 5G rollout.

These details indicate that the big beneficiary is Nokia, which gets the whole RAN gig for the combined network usually owned by Ericsson who will be responsible for the essential part of 5G rollout.

“The decision to collaborate with Nokia and Ericsson is an important step in the execution of our network strategy. Proximus is committed to building the best gigabit network for Belgium, and the renewal of our mobile network equipment is a key element in this strategy for the coming years,” said Proximus CTO, Geert Standaert.

Xavier Pichon, CEO of Orange Belgium said, “We are thrilled to start a new partnership with Nokia to roll out a best-in-class, energy-efficient and future-proof mobile radio access network in Belgium, based on the core network provided by Ericsson, in order to ensure the best user experience for residential and business customers, be it on 2G, 3G, 4G or 5G.”

“We are proud to support Orange Belgium in building a cutting-edge Single RAN and 5G network in Belgium,” said Tommi Uitto, President of Nokia Mobile Networks.

Huawei, who lost out considerably in this process, expressed neutrality, “This is the outcome of a tender organized by operators and the result of the free market.”