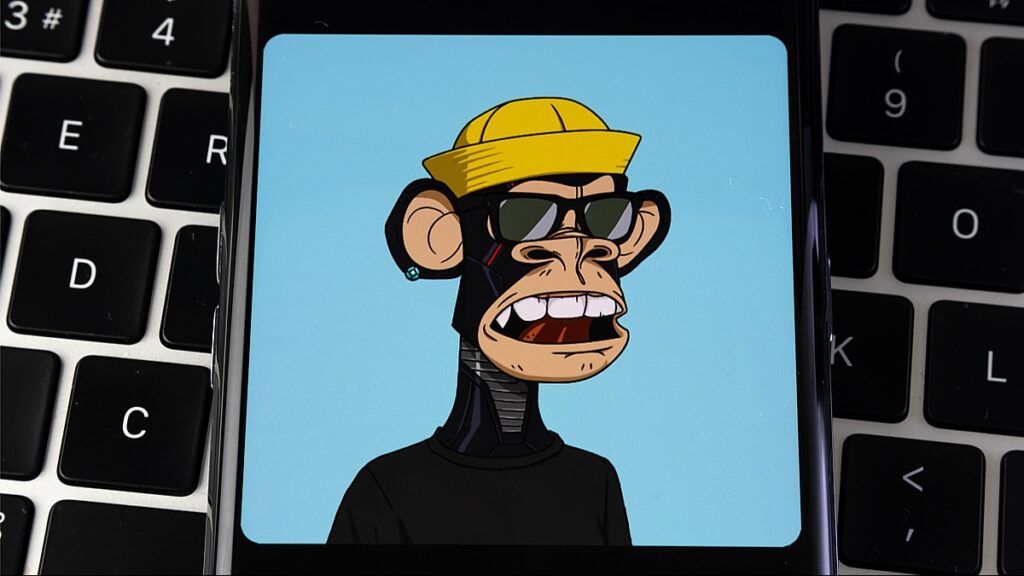 The new hype surrounding one certain family of non-fungible tokens (NFT) has taken the world by a swift, without any knowledge of who some of its creators are, specifically some of the most famous ones, the Bored Ape Yacht Club (BAYC). Until now.

Buzzfeed uncovered the veil of the BAYC godfathers, Greg Solano (32 years old) and Wylie Aronow (35 years old). Following the article’s release, both men went to the micro-blogging platform, Twitter, and answered to the uncovering with a “Web2 me vs. Web3 me” meme, where they compared a photo of themselves with one of the BYAC NFT’s to be presented in the metaverse.

According to the outlet, the co-creators have had various interviews with many news outlets, some including the Rolling Stones, New Yorker, and CoinDesk. This helped Buzzfeed associate their personal lives with their online personas.

In their early years in Florida, the duo fantasized about creating BYAC with the intention of entering into the decentralized world of cryptocurrencies.

While Solano and Aronow are indeed the co-creators, they, however, are not the ones who actually created the design for the decentralized assets. In reality, an individual that goes by the name of Seneca was the originator of the tokens and is also credited with the fashionable apes’ initial design.

Some elements are still missing in this equation though: the two BYAC co-founders, and a couple of programmers going by the name No Sass and Emperor Tomato Ketchup.