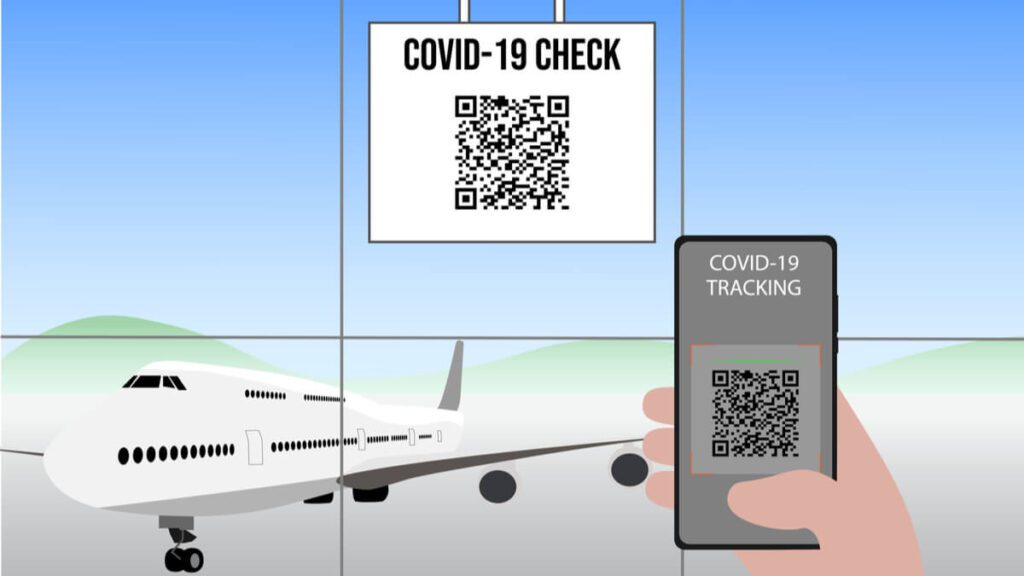 In an attempt to ease up travel and recover from the pandemic, Chinese President Xi Jinping called for a “global mechanism” that utilizes QR codes to open up international travel. Jinping commented that China needs to “further harmonize policies and standards and establish ‘fast tracks’ to facilitate the orderly flow of people.”

The QR codes mentioned will be used to establish traveler’s health status. However, some objections were raised by Human Rights advocates warning that these codes might be used for “broader political exclusion and monitoring.”

During the G20 summit hosted by Saudi Arabia over the last weekend, an online meeting with world leaders of the 20 largest economies took place. During the G20 summit, President Xi Jinping mentioned that the QR codes can be used to recognize “health certificates that are based on nucleic acid test results”, he did not go into further detail about how the travel mechanism might work, or how close it will be to China’s existing QR code apps that have been used to fight the pandemic.

China has deployed a traffic-light style health mechanism powered by QR codes. The green code allows someone to travel freely, while the orange or red code means that the person needs to quarantine themselves for up to two weeks. These codes work by a combination of big data and information that the users submit themselves. The technology in play was developed by Fintech giant Ant Group and is available through their main app, Alipay and also on WeChat – which is owned by Alipay’s direct competitor, Tencent.

Moreover, President Xi Jinping called for a global economy re-opening which includes the restoration of global and industrial supply chains and the liberalization of trade for key medical supplies.

Most countries around the world are finding it extremely challenging to reopen amid the second wave of COVID-19, however, China feels optimistic that the QR code can play a major role in streamlining and facilitating air travel.