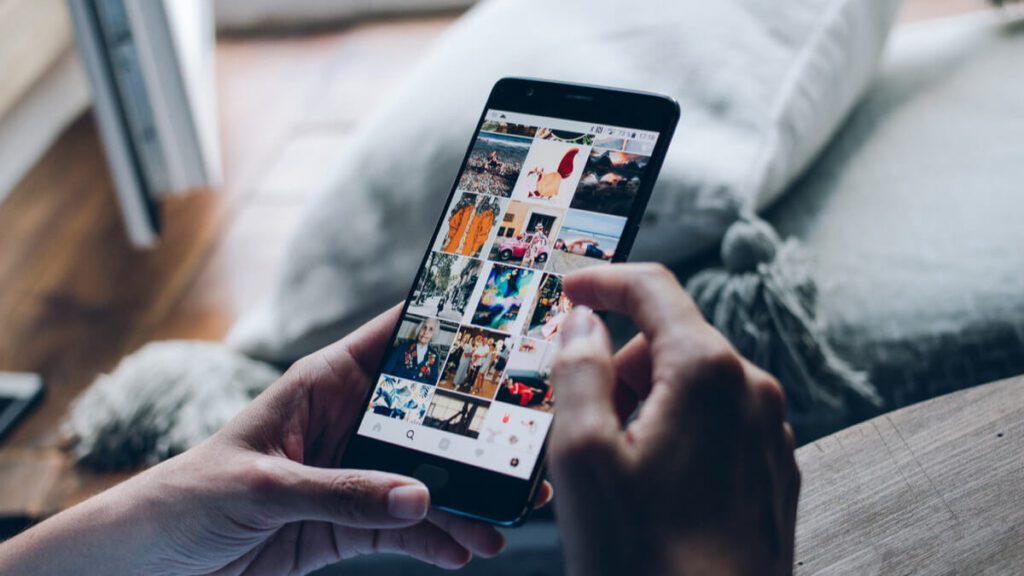 In response to the severe backlash Instagram has received over its negative impact on teens, parent company Facebook announced a new set of features in hopes of putting the issue to bed.

Facebook vice president of global affairs Nick Clegg said during an interview with CNN State of the Union show that Facebook is going to “introduce something which I think will make a considerable difference, which is where our systems see that a teenager is looking at the same content over and over again, and it’s content which may not be conducive to their wellbeing, we will nudge them to look at other content.”

However, this isn’t the first time we hear about Facebook’s grand resolution to the criticism it has been receiving. In a blog post published on September 27th, Instagram head Adam Mosseri wrote that the company was “exploring” two new ideas, “encouraging people to look at other topics if they’re dwelling on content that might contribute to negative social comparison, and a feature tentatively called “Take a Break,” where people could put their account on pause and take a moment to consider whether the time, they’re spending is meaningful.”

Luckily, Clegg went further into details during his interview, explaining that other than halting the Instagram Kids plan that includes optional parental controls to supervise teens, the tech giant is in the process of developing features called ‘take a break,’ where it will prompt teens to just simply take a break from using Instagram.

Facebook’s VP did not provide a specific timeline for when the features will roll out. However, he was questioned on whether Facebook’s algorithm amplified or spread pro-insurrection perspectives before riots erupted at the U.S. Capitol building on January 6th.

Clegg noted that he cannot provide a yes or no answer to the question. Yet, he did try to ease the situation by acknowledging that Facebook’s algorithms “should be held to account, if necessary, by regulation so that people can match what our systems say they’re supposed to do from what actually happens.”

This has been nothing short of an intense week for Facebook, which started after internal documents were exposed by the Wall Street Journal who obtained the resources from Frances Haugen, known as the Facebook whistleblower.

Haugen testified before Congress on Tuesday at a hearing that discussed the tech giant’s alarming implications, with an emphasis on teen girls.

Facebook chief exec Mark Zuckerberg waved off Haugen’s statements, explaining that it seems illogical for a company that relies on advertisers for revenues to push hateful and ignorant content.