FCC Cancels China Unicom License to Operate in the U.S. 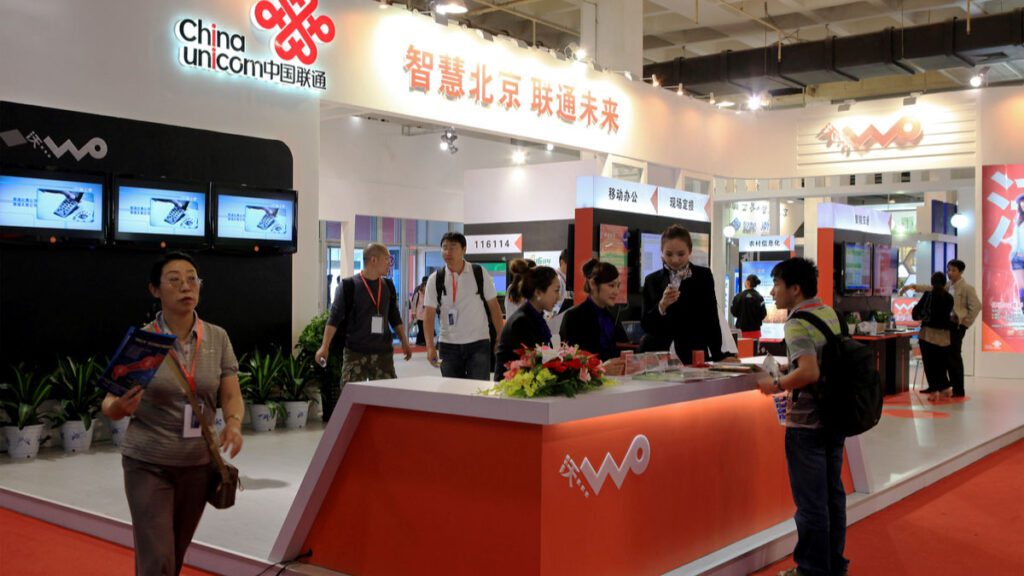 Under the adopted Order on Revocation, China Unicom Americas must withdraw all domestic and international services within 60 days.

While the deal includes the firm stopping offering telecoms services in America within 60 days, the announcement arrives after rival China Telecom had its license to operate in the U.S. revoked in October.

FCC chairwoman Jessica Rosenworcel said in a statement: “There has been mounting evidence – and with it, a growing concern – those Chinese state-owned carriers pose a real threat to the security of our telecommunications networks.”

China Unicom said in a statement that its American unit “has a good record of complying with relevant U.S. laws and regulations and providing telecommunication services and solutions as a reliable partner of its customers in the past two decades.”

It is worth mentioning that the agency first opened an investigation into China Unicom Americas in March 2021, especially after failing several times to make its case about the security of its operations. This happened after input from national security authorities; the Commission deemed it necessary to take action, explained FCC Chairwoman Jessica Rosenworcel.

The telco has been operating in the U.S. for the past 20 years.

“We believe it is clear the public interest is no longer served by China Unicom Americas’ retention of its authority,” Rosenworcel said. She added that the Chinese telecom company must discontinue its services in the U.S. within 60 days.

The agency, in October 2021, voted to revoke China Telecom Americas Corp.’s domestic and international authorizations, quoting the U.S. subsidiary of the Chinese enterprise as a risk to national security as it would “highly likely” comply with Chinese government requests.