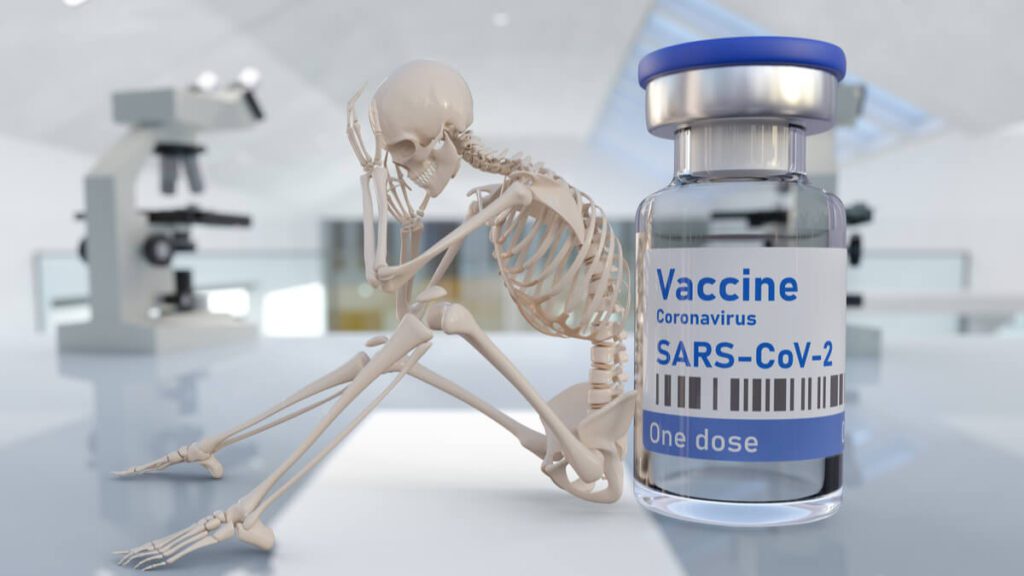 Coronavirus vaccine delays were experienced in several German cities after temperature trackers showed that about 1,000 units of the shot manufactured by BioNTech and Pfizer were not kept in a cold enough temperature during transit.

A spokesperson for the district of Lichtenfels, northern Germany said that medical staff revealed that the temperature logs recorded a 15 degrees Celsius increase in temperature from the maximum of 8 degrees stipulated by the manufactures.

The vaccine uses mRNA technology and needs to be stored at ultra-low temperatures of -70 degrees before it can be shipped to distribution centers in custom designed cooling boxes.

Once out of these ultra-low cooling boxes, the vaccines need to be kept between 2C to 8C in order to remain effective for up to five days. The cooling storage system comes with a built-in GPS tracker allowing companies to deal with potential storage issues en route.

The spokesman indicated that 1,000 shots were affected due to temperature issues and that the city alongside other neighboring cities were awaiting to hear from BioNTech to know if the vaccine doses could still be used.

The European Union launched its mass COVID-19 vaccination drive last week with pensioners and frontline medics first in line to get vaccine shots.

The delays in Germany help shed light on some of the challenges associated with a global-scale rollout of a new vaccine, all while regulators are reviewing other potential vaccines for approval such as AstraZenca and Moderna, which are easier to store and transport.

Germany is aiming to rectify the current vaccine delays and the federal government is setting its sights on distributing more than 1.3 million doses to local health authorities by the end of this year, with a target of 700,000 per week from January.