How was Blockchain Project Ronin Attacked? 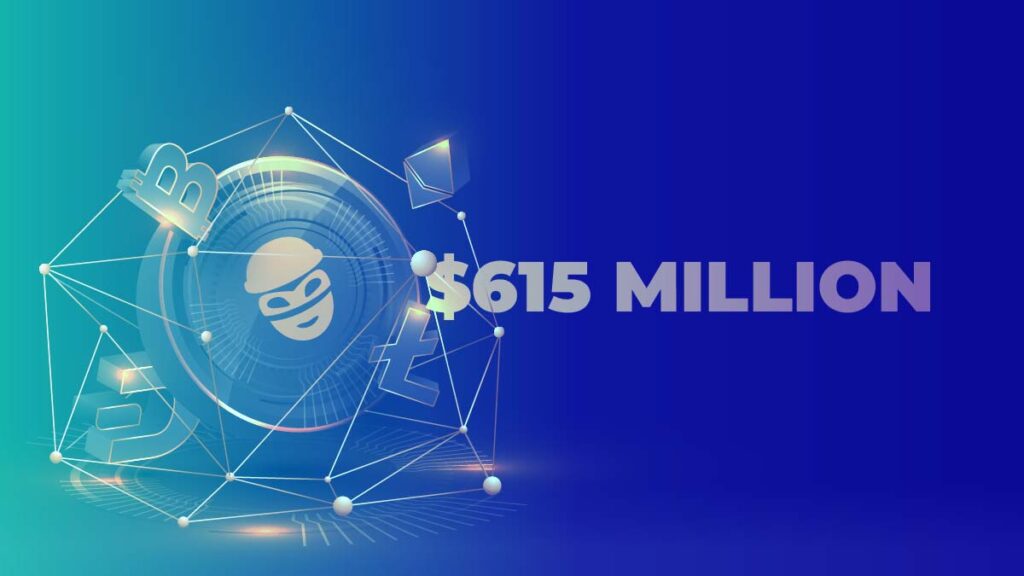 To some of you wondering and asking, ‘What is Project Ronin?’ In an unprecedented move, a cryptocurrency blockchain platform, Blockchain project Ronin – technically a “Sidechain,” meaning a blockchain that acts as a bridge to other blockchains – notified the world in March 2022 of a cyber breach resulting in the loss of cryptocurrency with an estimated value of $615 million from its systems.

The stolen crypto included some 173,600 Ether tokens and $25.5 million of Coin tokens, valent to $615 million at the exchange rate, in what would be one of the largest cryptocurrency heists on record. On the word of blockchain analysis firm, Elliptic, the intensity and extremity of the heist deemed it second-largest crypto theft on record.

Throughout the heist, the hacker exploited stolen private keys – the passwords required access to crypto funds to drive with the funds.

In his 2008 paper, Satoshi Nakamoto marked the birth of a new paradigm, a decentralized digital currency that allows uncensored secure transactions. This step was considered the first step toward the liberalization of the monetary system.

Ronin is employed to power the famous online game Axie Infinity, the most extensive non-fungible tokens (NFT) collection by all-time sales volume and operates NFTs. The company is generated by Singapore-based game studio Sky Mavis, which possesses Axie Infinity. Sky Mavis does not share any contact details on its website.

After uncovering the hack, Ronin revealed that it is “operating directly with different government agencies to ensure the criminals get brought to justice,” adding that it was discussing with Axie Infinity how to ensure no users’ funds were lost.

But while this incident had a toll on how people perceive and are affected by such heists on their personal investments, some studies highlight that it takes five days for a known hacking incident to have an impact on the price of Bitcoin as a whole.

The subliminal residues of the heist left the platform in a position where it needed to work with an influential blockchain tracker, Chainalysis, to trace the stolen funds, with most of them still under the mercy of the hacker and in their digital wallet.

While hacks have troubled crypto platforms for a while now, the cryptocurrency arm of Jump Trading said last month it converted more than $320 million to crypto platform Wormhole after the finance site was struck with one of the largest crypto heists on record.

Hackers behind the most significant digital coin heist returned last August around the $610 million-plus after they stole from the Defi site Poly Network.

Going further into 2018, digital tokens worth $530 million were stolen from Tokyo-based platform Coincheck. In parallel, Mt. Gox, another Japanese exchange, collapsed in 2014 after hackers stole half a billion dollars of crypto.

Impact of Hacks on the Market

After the cyberattack, some reports said that Ronin’s users could not deposit or withdraw funds on the network.

To avoid or minimize the risk of any organization being the target of crypto-jacking, it can include the crypto-jacking threat in its security awareness training. It can do that by focusing on phishing-type attempts to load scripts onto users’ computers.

“Training will help protect you when technical solutions might fail,” says Marc Laliberte, threat analyst at network security solutions provider WatchGuard Technologies. He assures that phishing will be the primary method to deliver malware.

The crypto world is expanding dramatically to the extent that it is taking the financial spectrum’s place while increasing the heists, including various bitcoin heists. That is why regulating cryptocurrencies is the latest procedure. Digital currencies, along with crypto, are presenting themselves as the appropriate alternative for individuals and companies that are starting to use them in their trading, while emphasizing the importance of being attentive to potential future hacks.

Inside Telecom provides you with an extensive list of content covering all aspects of the Tech industry. Keep an eye on the NFT and Cryptocurrency news section to stay informed and updated with our daily articles.