Published 4 Weeks Ago on Tuesday, Nov 01 2022
By Mohamad Hashisho 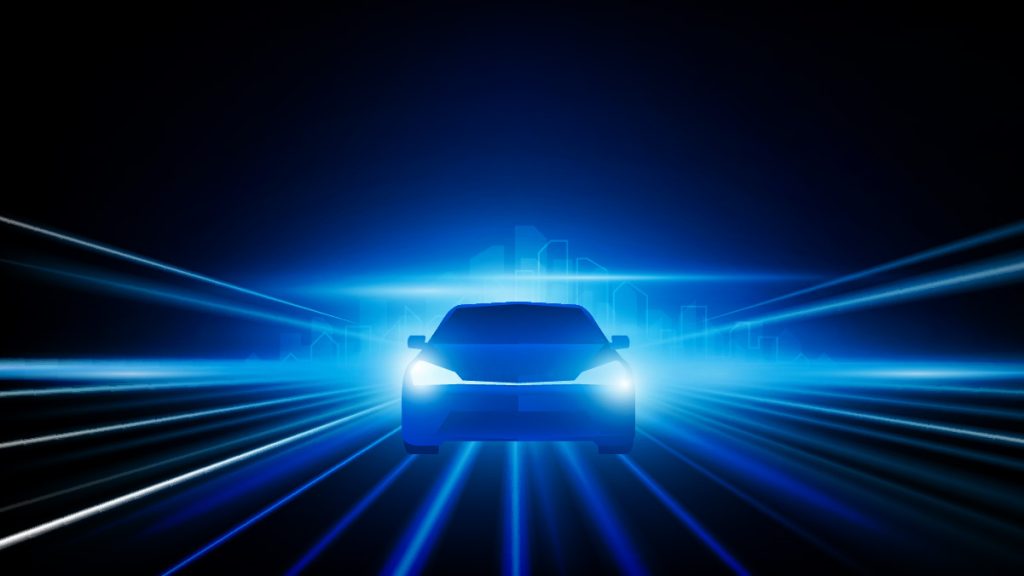 Day by day, more connected automobiles are hitting the road. Drivers are generating mass volumes of data about them and their cars. The window of opportunity is open for tech companies and automakers alike. Yet a straightforward question arises, who owns the data and has control over it and its use? It remains unclear. The value of said that is immense, and the misuse of it is always on the table. Car connection data control is a pressing matter that needs to be addressed.

What Is Car Connection?

Internet access is the critical aspect of making a car “connected.” Internet access allows the car to share the internet with various other devices, inside the vehicle or with networks. Allowing the car to relate to services outside the vehicle itself, as well as other automobiles, residencies, workplaces, or infrastructure. Such internet connections are possible through two methods: tethered or embedded.

The embedded connectivity solution is built into the car using the Telematics Control Unit (TCU) hardware. The TCU operates through an integrated modem that establishes the car connection with the network. In vehicles not having an embedded TCU, the services can also be provided with the use of devices added by users, such as smartphones or Wi-Fi dongles connected directly to the car’s On-Board Diagnostics (OBD) port. Such additions make the connection tethered.

Data Is the Anchor Point

Data is the anchor point those grounds various automotive innovations and holds them together. Mere decades ago, cars collected data secretly using onboard computers. Free flow of data was only possible through radios. In the past five years alone, this has changed drastically. Cars became a pillar of Internet of Things (IoT)integration. The fast-paced leap made its way to two sides of the coin, one positive and one that can be viewed as unfavorable.

The positive can definitely be the self-aware aspect of car connection. Old “dumb” cars cannot know where other vehicles are or where on the road they are. It is almost a conscious aspect of an object, making it a bit more than just a means of transportation. Before car connection, cars were metallic globes moving around without adding to themselves or their surroundings. But now cars are these intelligent machines that can relay data to better localize and familiarize yourself with the road you are taking.

In contrast, the control of the data generated by smart cars. The issues are pretty persistent. They come with data ownership. Upon leasing or selling the car, who will hold the data generated previously by the vehicle? Who owns the data, is it the driver or the owner, or is it the manufacturer? Will carmakers hide the information behind a paywall? All these questions arise with the surge of car connections and smart cars.

What Happens to the Data

Connected cars exchange data with the surrounding environment via an array of sensors. These sensors form a log of details of the car’s journey and performance. Around thirty million connected vehicles were sold last year, per ABI Research’s research, which makes almost half of the total sold in the new car market. It is expected even to witness 115 million connected cars sold by 2025. Such a spike in numbers makes sense, especially when you factor in the rise of electric vehicle adoption.

Moreover, the volume of data collected fluctuates between manufacturers. It also depends on how far automation is implemented in the automobile. Both aspects come to hand to hand. For example, in electric vehicles, more batteries mean more charging requirements. This increases the need for data by fleet managers so that they can locate the cars and how far they are from the nearest charging station.

Drivers have little to say about the matter. Connected cars allow the carmaker to use the driver data however they deem fit and even sell it to third parties. As far as we know, car connection data has already been used so advertisers can deliver targeted ads to the drivers. Opting to excuse such control over the data by saying it helps provides a more personalized connection with the customer. In contrast, some data collection is crucial for the optimal and safe operation of the automobile. It serves to locate hazardous elements or even detect issues within the car itself. Yet the use of the data as a marketing tool and commercial is not regulated enough.

Finally, many executives in car making companies hail the notion that car owners own the data. But what is the point of owning your data if the carmakers still misuse it? It is redundant to hold something without the ability to control it or benefit from its potential. Having the smart car while the company has full authority over your data is an ill-balanced transaction.

Can You Be Protected Legally?

In Europe, the EU released specific guidelines on personal data generated by connected cars. Concerns surrounding the carmakers not abiding by the laws led to the launch of the My Car, My Data initiative. Aiming to highlight the core issue regarding car connection data regulation. Almost all drivers in Europe agree that they should solely own the data of their connected car and that they should get to decide whether to share it or not.

Furthermore, the United States is the world’s largest automobile market. There is a lack of regulation and legislation regarding vehicle data. Some signs indicate that the US will change this situation. Last November, voters in Massachusetts decided to expand the state’s right-to-repair rules, allowing drivers and independent technicians to access car data through a standard open gateway to help with repairs. Even though this does not address the data ownership problem, it provides automobile owners with a clear understanding of the information about their vehicles.

Moreover, across the US, carmakers are developing a digital portal that displays vehicle data, which will include more tech companies in the process. It is not all the data generated by the car, though. Much more remains controlled by the carmaker.

Car connection allows the delivery of tremendous potential when it comes to the car industry. But with such great innovation comes great responsibility, especially regarding data. With so many data misuses scandals, society grew more suspicious. They require the utmost transparency when it comes to data handling. Connected cars made quite the leap, but the journey remains young, and many more aspects must be tuned.