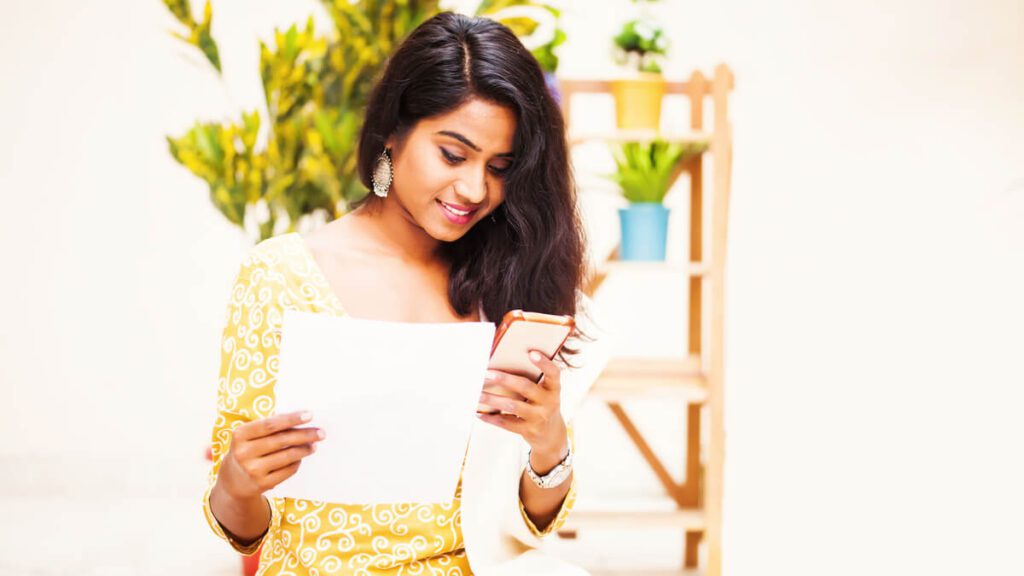 As digital connectivity continues to expand, technology has proved a useful tool in driving social inclusion and economic growth.

According to Statista, the Internet penetration rate in India reached around 50 percent in 2020, from just about 4 percent in 2007. “Even though these figures seem relatively low, this means that around half of the population of 1.37 billion people had access to internet that year.”

While India ranks the second in the world for active internet users and one of the largest and fastest-growing markets for digital consumers, rural connectivity remains a fundamental challenge.

Although a five-state study by Oxfam India reports that 15% of households have access to the internet in rural India, the number of internet users in rural areas has surpassed those living in metropolitan cities for the first time, according to a new report by the Internet & Mobile Association of India.

“By November last year – and therefore before the lockdown precautions against coronavirus that has forced millions to stay at home – there were 30 million additional new internet users in rural India since March 2019, including a 31% increase among women,” LiveMint reported.

Generally, India currently has 504 million active internet users, who are defined as those accessing the internet at least once a month, LiveMint noted, nearly 70% of the active internet population in India are daily users.

In parallel, the pandemic accelerated the adoption of apps across the country with reports indicating that the health crisis prompted more Indians to read the latest pandemic-related updates, order food online and send urgent money transfers.

“States like Uttar Pradesh alone added more than 36 million internet subscribers,” a McKinsey report stated. “Ordinary Indians in many parts of the country-including small towns and rural areas – can read the news online, order food delivery via a phone app, video chat with a friend (Indians log 50 million video-calling minutes a day on WhatsApp), shop at a virtual retailer, send money to a family member through their phone, or watch a movie streamed to a handheld device.”

But the digital divide remains prevalent and has impacted some of the most essential areas of daily life, namely, education.

Alongside the healthcare system, the education system witnessed a major hit as institutions across the country and the world closed and were forced to adapt to online learning platforms.

Instead of youth taking advantage of technological innovation, the shift has caused an even bigger digital divide for school students and teachers who have no devices or little to no internet access at home.

For example, the poorest students do not have access to smartphones and if they do, the internet connection quality is poor, giving a chance for discrimination between students and even teachers. According to the Internet and Mobile Association of India report, “A staggering 84% of teachers reported difficulties, and two out of every five lacked the necessary devices,” according to Oxfam’s status report.

These issues have opened the doors for “out of the box” solutions like adopting WhatsApp as the preferred mode of education delivery which was used in 75% and 57% of government and private schools, respectively.