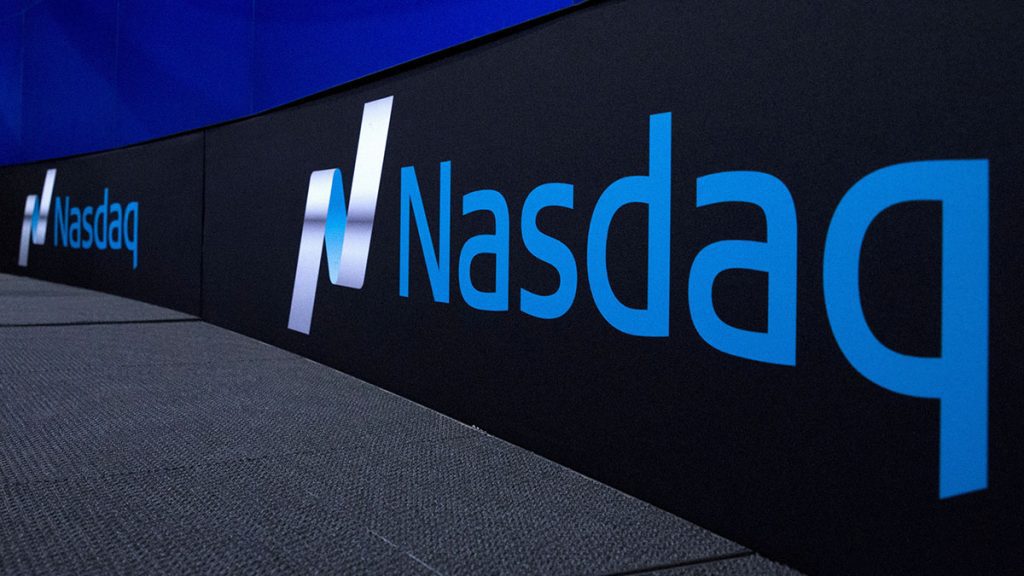 Equity listings on the Nasdaq fell about 80 percent this year, as the appetite for new issues took a hit from extreme volatility in the stock market, sparked by the Federal Reserve’s war on inflation.

A total of 156 companies listed their shares on the bourse this year, raising nearly $15 billion in initial public offerings, a far cry from 743 firms that raised $180 billion in what was a blockbuster 2021, data from the exchange operator showed.

The slump in the IPO activity comes as U.S. stock markets wobbled through much of the year due to a spate of selloffs as the Fed took an aggressive stance on interest rates.

The U.S. central bank on Wednesday raised rates as expected, but rattled investors by saying rates would remain higher for longer.

The Fed’s policy-setting committee projected it would continue raising rates to above 5 percent in 2023, a level not seen since a steep economic downturn in 2007, quashing hopes that the central bank would hit the brakes on its hiking-cycle early next year.

The year has been especially brutal for technology firms as rising interest rates have boosted yields on government securities, making high-growth shares less attractive. That has also weighed on technology IPOs, which generally form the bulk of U.S. listings.

For the year, the technology-heavy Nasdaq index is down 28 percent, well below a 16.2 percent decline in the S&P 500 index and a 6.5 percent drop in blue-chip Dow Jones Industrial Average index.

The year also saw a big drop in the listings of blank-check companies, as regulatory concerns and their free-falling share price seemed to have cooled Wall Street’s hottest investment trend of 2021. In total, 68 SPACs listed on the exchange in 2022, compared with 110 a year earlier.

The lull in the IPO market is expected to spill over into the first half of 2023, Nasdaq’s chief executive officer Adena Friedman said last month, while adding that it would pick up in the second half of the year.