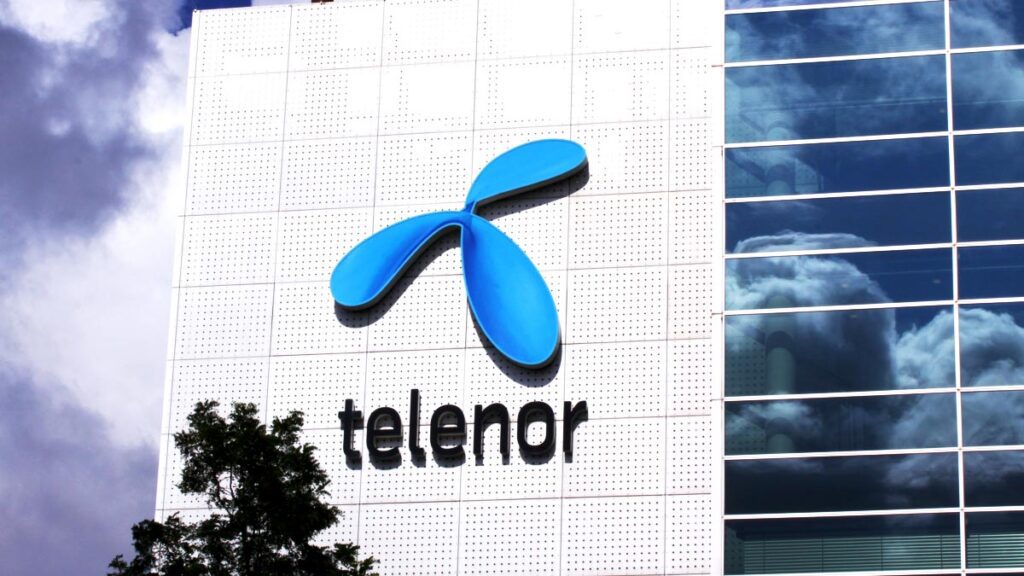 After waiting at least six months since it proposed to buy Telenor’s Myanmar unit while the government searched for a local buyer, M1 Group will partner with a Myanmar firm, allowing Telenor to leave the country.

Telenor uncovered plans in July to sell its operations in Myanmar to M1 for $105 million. However, it’s not clear whether this is still the sum involved.

As a result of the military coup in February 2021, providing services as a telecoms operator in Myanmar has become more arduous by the day for the company, which is one of the country’s largest operators. The situation soon became unsustainable, with the company putting off their investment in May last year.

By July, the Norwegian operator had agreed to sell the struggling unit to Lebanon’s M1 Group for $105 million, with the latter suggesting they were ready to invest $330 million into its new venture.

According to sources close to the matter, Reuters revealed that the new venture would be called Atom. However, the news hub also reported a Telenor spokesperson saying that it is waiting for a response to its application for regulatory approval of the sale.

Last year, military leaders rejected plans for a sale to M1. At the same time, it has been reported that Shwe Byain Phyu Group will be the majority shareholder of the former Telenor operation.

Telenor’s exit has been surprising because the new rulers of Myanmar pressured a number of telecoms companies to install surveillance technology.

That order was complex for Telenor to apply, saying its handover to a new buyer would include all assets, including call data records, following license obligations.

In parallel, Telenor announced earlier this week that it had signed a new agreement expanding its partnership with Amazon Web Services (AWS).

Telenor says the deal will help them modernize their website and collaborate in developing private 5G and edge use cases for industries, including automotive, manufacturing, and supply chain logistics.